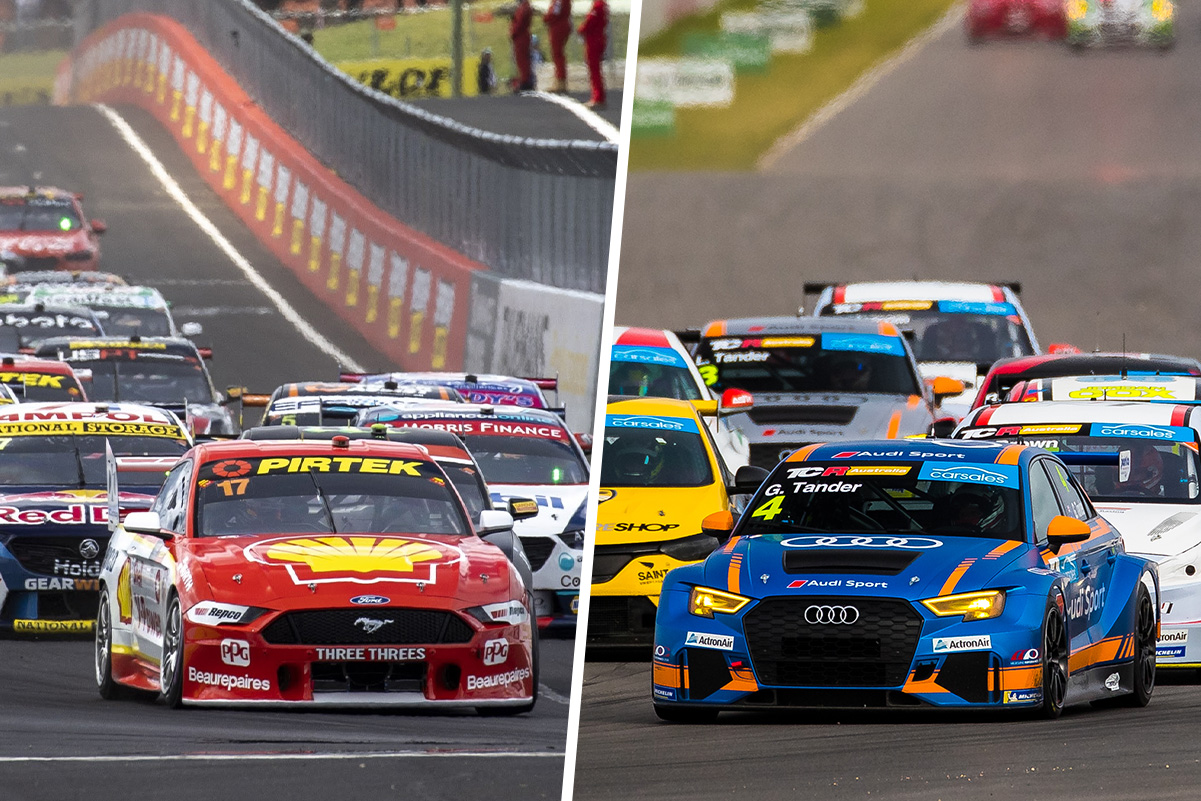 Channel 7 will show Supercars and TCR Australia in 2021

It comes just a few months out from the start of the Repco Supercars Championship, which will get underway at Bathurst with the Mount Panorama 500.

Stone has had a long association with motor racing, working within her father’s renowned Supercars team Stone Brothers Racing.

She moved into television production with Supercars TV in 2012 and in 2015 joined the 7 Sport team.

Stone has worked across an eclectic mix of sporting events including the Australian Open, Wimbledon, the US Masters, the Spring Racing Carnival, Olympic Games, Commonwealth Games, as well as sporting codes including AFL and cricket.

“I have been lucky enough to work across some of the biggest sporting events in the world during my time at Seven, but my first love has always been motorsport,” said Stone.

“I am thrilled to be returning to the sport I grew up in and have loved my entire life.

“I can’t wait to work with the teams and drivers to bring a whole new audience to what I think is the most unique, innovative, and exciting sport on offer.”

Channel Seven will not only show select Supercars Championship rounds in 2021, it will also broadcast the TCR Australia Series and VHT S5000 Australian Drivers’ Championship.

Lewis Martin, Managing Director Seven Melbourne and Head of Network Sport, said he’s buoyed by the appointment ahead of next season.

“It’s with great pleasure that we welcome Anna Stone as our EP of Motorsport,” said Lewis Martin.

“We’re well down the track on our plans for what should be an extraordinary year of Supercars and the TCR Australia Series.

“With Anna at the steering wheel, we couldn’t be better placed to drive generational change and growth for the sport, and cross promotion.”

Next year’s TCR Australia Series gets underway at Symmons Plains International Raceway on January 24-26 while Supercars will begin its season on February 26-28 at Mount Panorama.