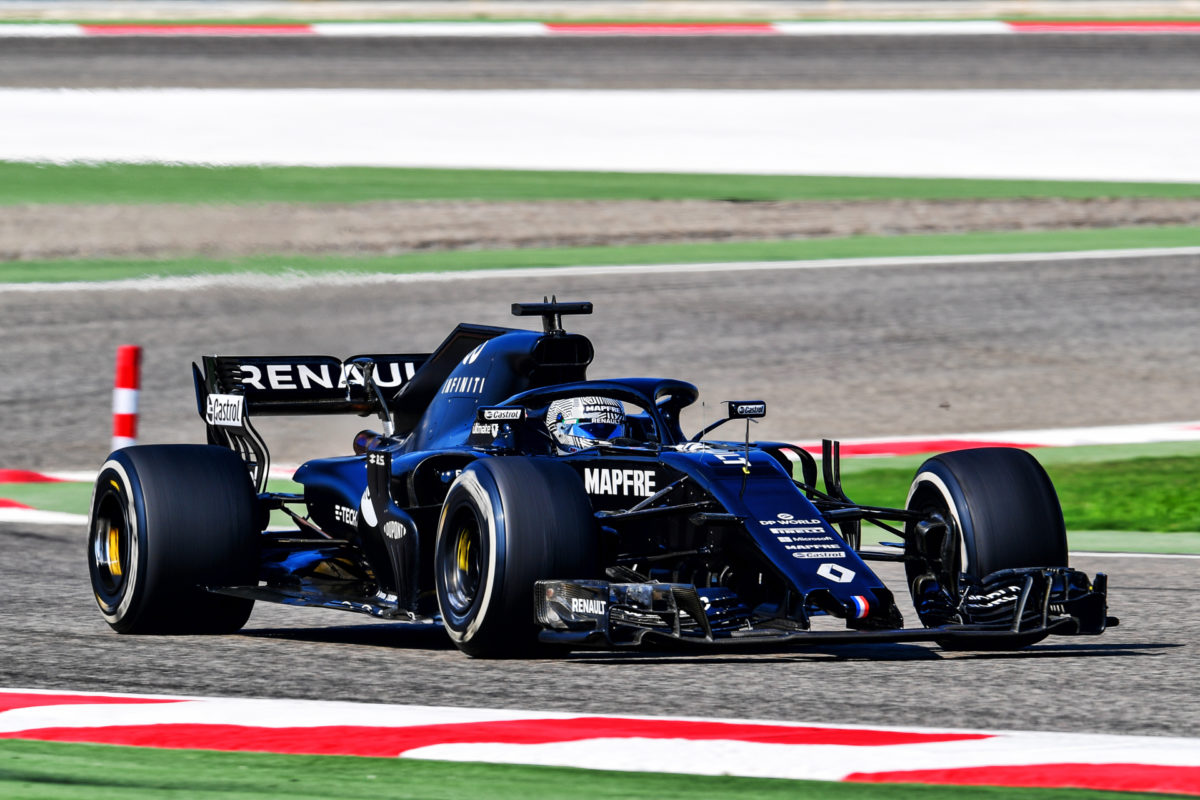 Fernando Alonso will step up preparation for his Formula 1 return after the FIA approved him to run at the post-season test at Abu Dhabi slated for young drivers.

The test, which will be held on the Tuesday after the 2020 season finale, was initially set to run with 18-inch tyres.

However, with new regulation changes and new tyres postponed until 2022, F1 set it aside for young drivers who had made two or fewer grand prix starts, and must be in possession of an International A Licence.

Several drivers have since been locked in for the test, including Robert Shwartzman and Antonio Fuoco (Ferrari), Jack Aitken and Roy Nissany (Williams), and Yuki Tsunoda (AlphaTauri).

Due to cost containment ambitions amid the coronavirus pandemic, some teams wanted to cancel the test, but later agreed to allow rookie running.

However, 311-race start veteran Alonso will be able to run at the Abu Dhabi test, a move which some teams believe will hand Renault a competitive advantage.

Alonso was announced to replace the McLaren-bound Daniel Ricciardo in July. Following the announcement, Renault has continued to lobby to have the Spaniard run at the post-season test because he has been out of F1 for two years.

Overnight reports also suggest the FIA has now opened up the Abu Dhabi test to other drivers, with the likes of Robert Kubica (Alfa Romeo) and Sebastien Buemi (Red Bull) now expected to run.

Renault Managing Director Cyril Abiteboul recently said he asked his rival teams for an exemption, but Racing Point – which is also bringing in a new driver in Sebastian Vettel for 2021 – vetoed the request.

“We noticed a collaborative spirit, and we believed it was possible,” Abiteboul told La Gazzetta dello Sport.

“Then one team got in the way… it was Racing Point. And so we won’t have Fernando on the track.”

Alonso has tried to get running with Renault as much as possible, and was on site with the team at the recent race in Imola following a factory visit at Enstone.

The 39-year-old has only completed a 100-kilometre filming day at Barcelona in the 2020 car in October, and testing at Bahrain and Abu Dhabi in Renault’s 2018 car.

Notably, Alonso admitted after the Barcelona running that he wasn’t up to speed, but has demonstrated his keenness to return by demanding Renault to begin wind tunnel testing its 2022 car as soon as possible.

However, despite his experience, Alonso previously admitted the lack of testing is working against him.

“The limited testing for next year is going to be a challenge for everyone but a little bit more for me because I’m out of the car two years, and I think it is going to be only one day and a half with winter testing,” the two-time world champion said.

“You cannot prepare for a world championship in one day and a half.

“I will try to create on the simulator some things that we need to save time on the real car for fine-tuning the set-up.

“But it is a new team, new steering wheel controls, new procedures, new engineers, a lot of new things that it will require a little bit of time.

“I will try to make it as short as possible.” 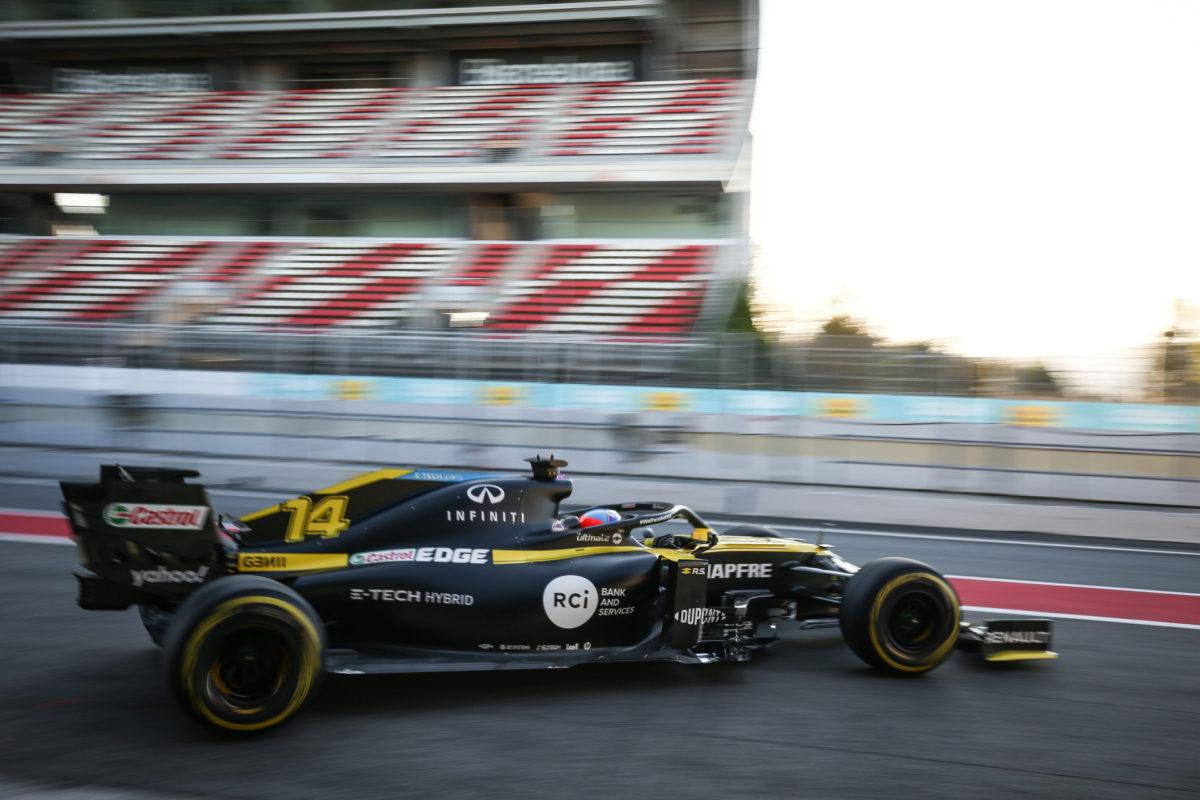 Alonso driving the 2020 Renault at a Barcelona filming day