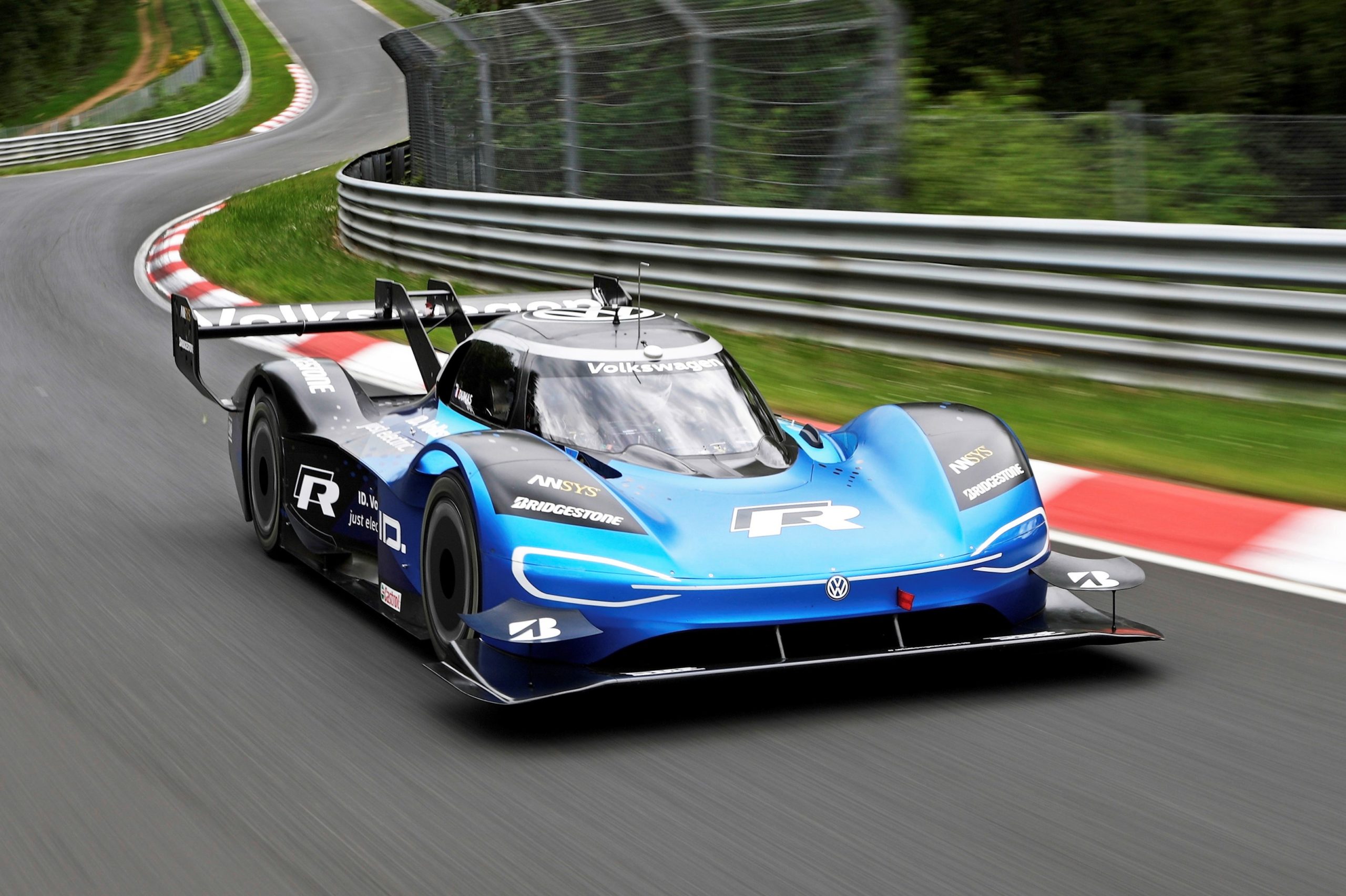 Volkswagen has announced the termination of its motorsport activities as part of a ‘realignment and further focusing’ of the brand towards a mobile electric era.

In recent years the German manufacturer has downscaled its motor racing activities, including the axing of its highly successful WRC programme and TCR customer racing operations.

Volkswagen’s flagship racing programme of late has been its ID.R, a fully electric prototype designed to tackle the Pikes Peak hillclimb.

The ID.R was raced at the Nurburgring and famous Goodwood Festival of Speed where it set record times.

The company’s motorsport division employs 169 staff, all of whom will be absorbed into the Volkswagen automotive group in the coming months.

“The Volkswagen brand is on the way to becoming the leading provider for sustainable e-mobility,” said Frank Welsch, Member of the Board of Management with responsibility for the Development Division.

“To this end, we are pooling our strengths and have decided to terminate the Volkswagen brand’s own motorsport activities.

“The motorsport workforce will be integrated in Volkswagen AG. The deep technical expertise of the motorsport employees and the know-how gained from the ID.R project will remain with the company and will help us put further efficient models from the ID. family on the road.”

Production of the Polo GTI R5, which features in the World Rally Championship, will cease at the end of this year.

Wilfried von Rath, Member of the Board of Management with responsibility for Human Resources, added: “For decades, the Volkswagen Motorsport GmbH team brought the brand a string of major sporting successes.

“My warmest thanks go to all employees for so many victories, titles and records throughout the world and for their personal dedication and commitment

“We are delighted that we are able to preserve jobs, especially in these challenging times, and will be offering all employees a transfer contract.”