Taylor appointed to Motorsport Australia board

Taylor appointed to Motorsport Australia board 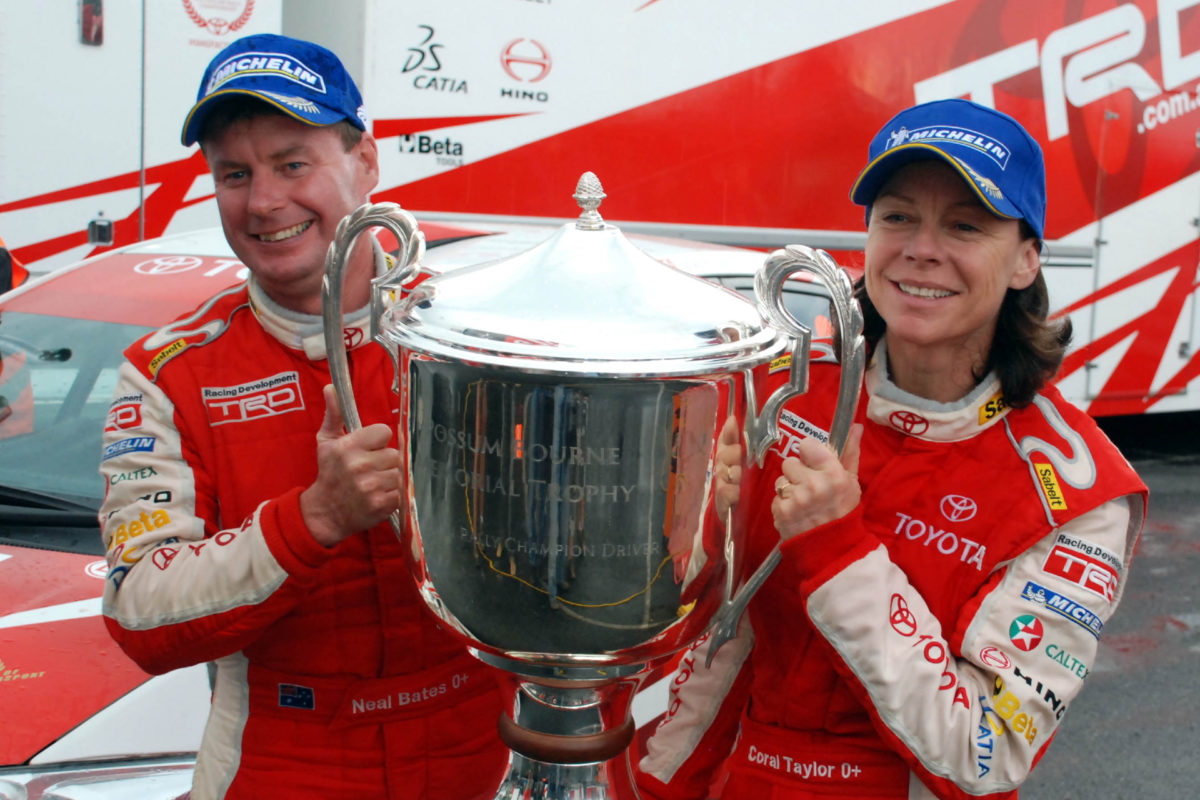 Decorated co-driver Coral Taylor has been appointed to the board of Motorsport Australia.

Taylor, who became the first female Australian Motorsport Hall of Fame member in 2017, has more than 40 years’ experience in motorsport, notably as an Australian Rally Championship winning co-driver.

The 59-year-old will arrive at Motorsport Australia with significant board experience, having served as a non-executive Company Director for NRMA and the National Heavy Vehicle Register for over a decade.

It comes after Motorsport Australia confirmed Ryan Story and Matt Braid have joined the Australian Motor Racing Commission, the former of which will chair the group.

Motorsport Australia also confirmed it has narrowed down its seven Commissions to just three that are focused on the main disciplines.

Taylor will begin in the Appointed Director position on 1 January 2021, making her the fourth woman to now sit on the board.

“For me, motorsport has been a passion pretty much my whole life and has seen me involved in the sport for the past 40 years,” she said.

“I’ve competed at a national level, as well as some international experience, so I want to be able to give back to the sport so we can succeed going forward and make motorsport the best we possibly can.

“I think it’s important at the board table to have the experience of someone who has competed at the highest level, to bring some understanding of how that works, how a team works, what it’s like working with sponsors and manufacturers and trying to keep their involvement in the sport while at the same time looking for new opportunities.

“Australia-wide, company-wide, no matter what sort of board you are talking about it’s very important to have that gender diversity to strategically drive the business.

“We all have different viewpoints so to bring all those viewpoints together and work with integrity is what is going to make a good board.”

Incoming President Andrew Fraser added: “Coral is a household name in Australian motorsport and a very accomplished and experienced director.

“I know Coral brings very valuable experience at both the competitor, team and manufacturer level of motorsport as well as governance experience and business insight. She is an outstanding addition to the board and we are extremely pleased to welcome her as our newest director.”