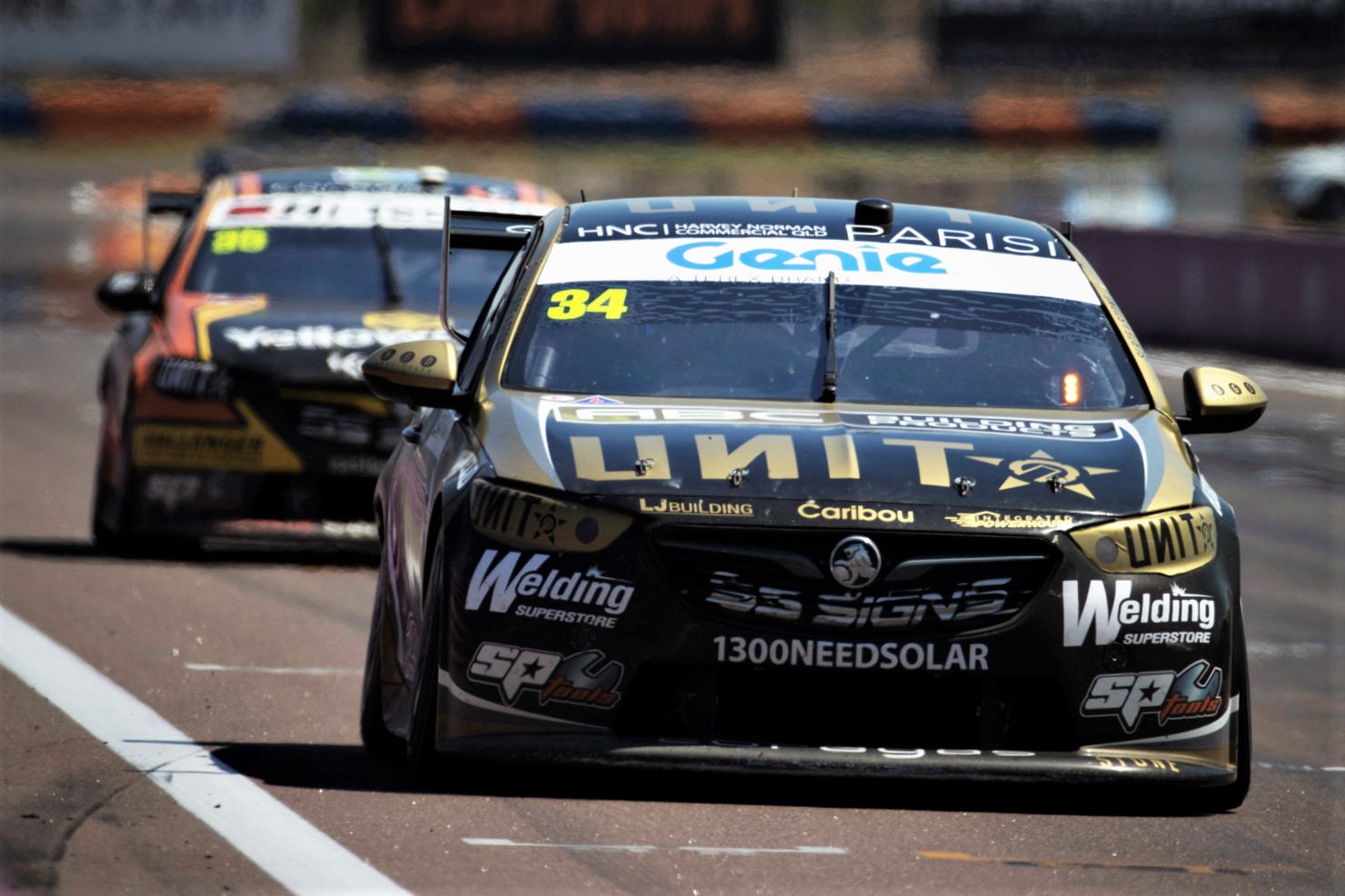 Matt Stone Racing will be a two-car team in 2021

Matt Stone Racing has shelved plans to grow its Supercars operation to three cars in 2021 but will reinvestigate expanding in 2022 under Gen3.

Stone had been waiting on word from Supercars as to whether either of the two shelved Racing Entitlements Contracts might be released to facilitate that expansion.

It was hoped a move to three cars would facilitate Jake Kostecki and Zane Goddard going full-time in 2021.

Stone had been eying either a third full-time entry or the possibility of continuing the SuperLite programme with two Super2 Series graduates next year.

However, those plans have been put on the backburner with the team boss unable to purchase a third Racing Entitlements Contract.

Despite high interest in the two shelved Racing Entitlements Contracts currently in the possession of Supercars, Speecafe.com understands there is a reluctance from category management to sell either licence.

That’s because other teams are against diluting the dividends which each full-time entry receives from their Racing Entitlements Contract.

It is understood those Racing Entitlements Contracts are only being offered for lease.

Speaking with Speedcafe.com, Stone said an inability to purchase the necessary licence to go racing meant the team would not expand.

“Our deadlines for being organised and being capable of doing the expansion in the timeframe that we felt would not sacrifice our performance was the 31st of October,” said Stone.

“Obviously we were unable to get clarity on the RECs by then, but essentially our deadline passed so we’ve shelved the idea of going to three cars and we’ll continue to review that over the next season as Gen3 rolls out.

“Ideally, we would be able to bring in a third REC for 2022 potentially to bring back our SuperLite programme in that year.”

With the SuperLite programme set to be simultaneously shelved for 2021, the team will likely field two full-time entries next year.

That, Stone said, will give them a strong lead-in to the arrival of Gen3 in 2022 when the team might be able to look at expanding again.

“We will just sit back and have to wait and see the specifics around Gen3 and whether the timing of that is the right time for us to step up to three cars or whether we just continue on with two cars,” said Stone.

“It puts us in a good position where we’re rolling over with the two main entries where we’re really investing in building our programme for the rollout of Gen3, whether that’s as a three-car programme or it could very possibly just be two.

“Essentially, we’ve shelved those plans due to the lack of a REC and our deadlines passing.

“We’re really just focussed on running our two-car team to the best of our ability and continue to grow our drivers and our line-up and build from there.”

It’s anticipated the team will announce its driver line-up in the coming weeks.