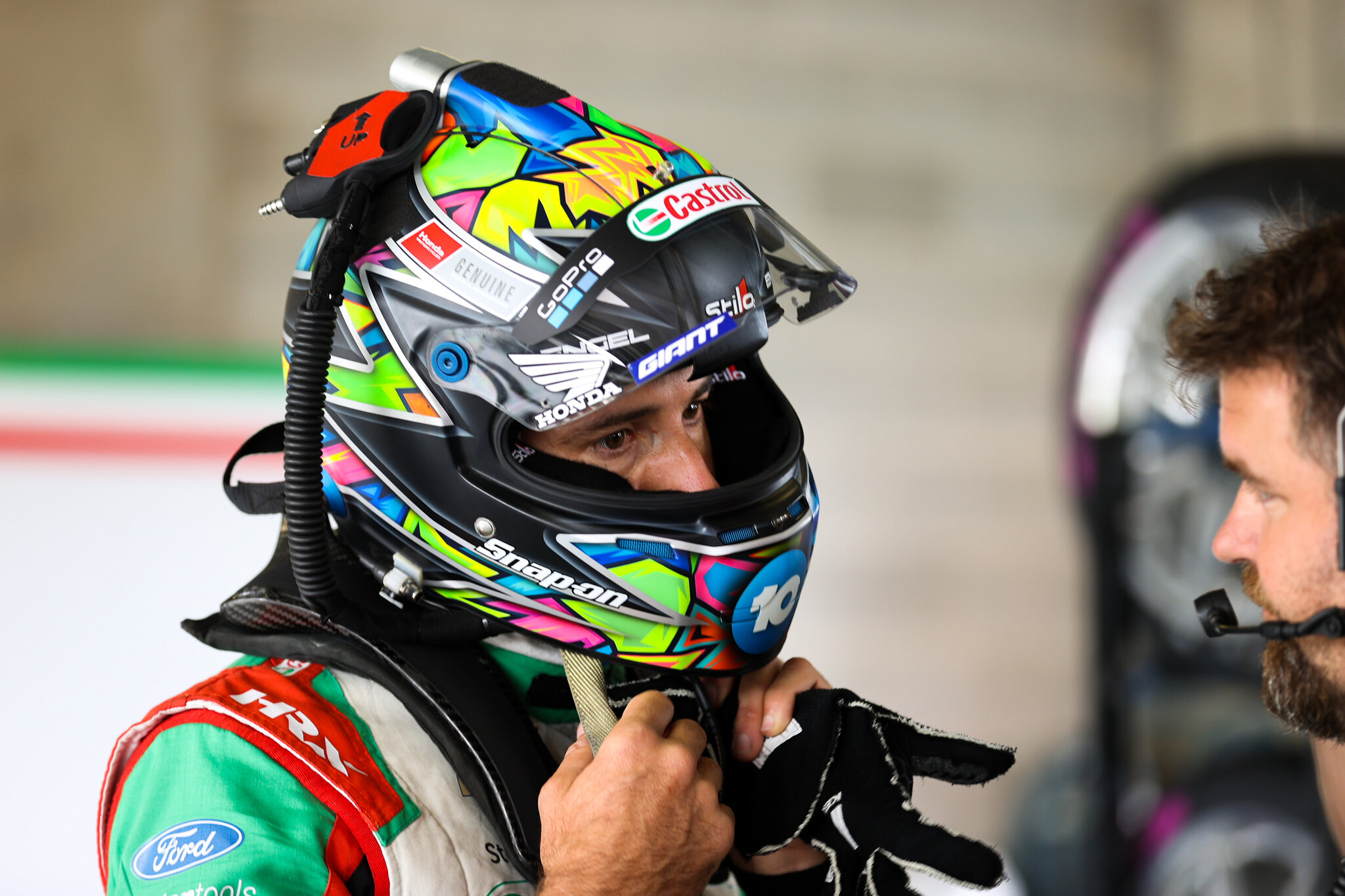 Kelly Racing co-owners Todd and Rick Kelly have yet to discuss what the future might hold for the brothers following the recent retirement of the two-time Bathurst 1000 winner.

Following the conclusion of a tumultuous 2020, Rick announced he would no longer race full-time in the Supercars Championship.

It comes after 18 seasons in Supercars, which culminated in winning the 2006 title for the HSV Dealer Team.

In a recent fan Q&A video, Todd said he’ll give Rick as much time as he needs to decide what he wants to do next, whether that be in a formal capacity or just ‘as a friend’.

“After what I went through trying to drive a race car as well as being a team owner and quite hands-on in that role, in the last three of four years we all put quite a lot of effort in to making sure Rick could get the most out of himself without any unnecessary distractions,” said Todd.

“We’ve got an amazing group of people here, plenty of staff to take on all of the roles that we require as a team.

“We really made sure that Rick was just a driver for the last three or four years and could focus on that and not be disadvantaged in any way to all of his competitors.

“I haven’t even, to be honest, sat down and had a good chat with Rick about what he wants to do from here.

“I know, myself, when I finished driving… it builds up to a massive peak, and quite an emotional one to finish off with.

“To have a discussion about what you’re going to do next, or what your involvement might be, isn’t something you need to blaze in there and think about without taking time to absorb what’s just happened.”

Todd, who retired at the end of the 2017 season, noted the emotional toll his retirement took on him.

Todd anticipated Rick will remain a part of the team, but in what capacity he isn’t sure yet.

“I know it took me, to really get my head around not being a driver, was really a one and a half year process to be content with what I’d done and move on,” he explained.

“The team is going really well as it is. It would be great if Rick could compliment that in any way or if he just wants to float in and out as a friend, that’s cool too.

“He’s had a really good, long, successful career as a driver and, like I said, you need kind of just let that thing sort itself out and work out where you want to be.

“We’ve got plenty of other things going on around the race team, which Rick has got a lot of interest in.

“In the end, as brothers, Rick is a co-owner of the race team in Kelly Racing. So he won’t be dropping off the face of the earth.

“I know he’d like to jump in his caravan even though he spent six months in it on the road, he wants to do that kind of thing as well. Yeah, he’ll be a part of the team, for sure.”