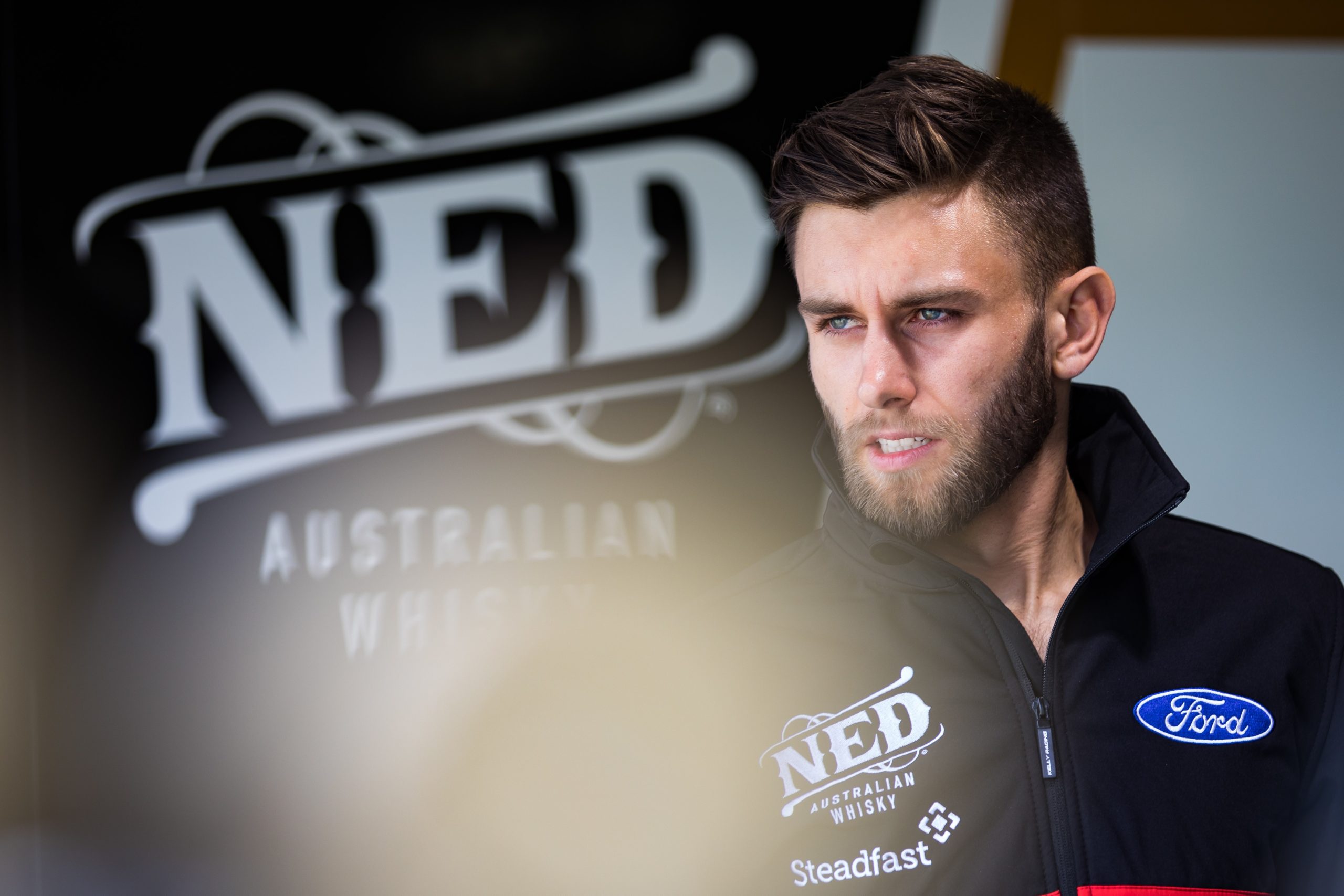 Andre Heimgartner is set to join the Toyota 86 Championship alongside Australia’s Alexandra Whitley at Pukekohe Park this weekend.

Former Indy Lights driver Christina Orr-West will race out of the same stable at Murphy.

Peter Vodanovich, who had been set to compete in the Super3 Series via an association with the Erebus Academy, will also compete.

Whitley, who raced in the TCR Australia Series last year, said she is eager to learn as much from Heimgartner.

“I’m definitely looking forward to learning from his knowledge and experience,” said Whitley.

“It’s a great partnership, I love Pukekohe and I expect us to be competitive.”

This weekend’s second round concludes the mini enduro series before next year’s sprint series gets underway.

The weekend will see two one-hour long races across Saturday and Sunday, each with a single qualifying session.