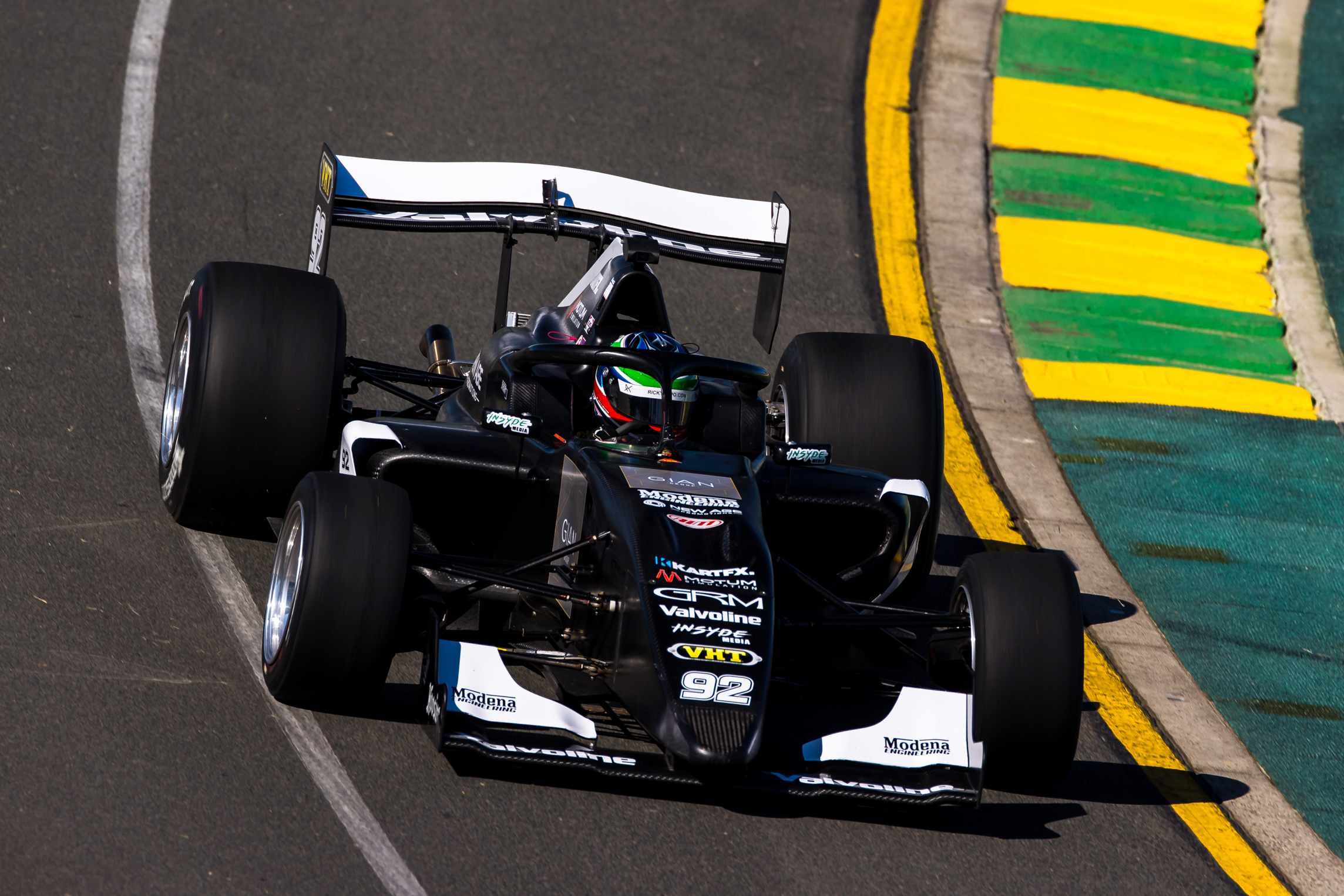 Capo ran with Modena Engineering across the two-round series held at Sandown International Motor Raceway and The Bend Motorsport Park in 2019.

The 24-year-old made one notable appearance in an S5000 this year, qualifying third at the ill-fated Formula 1 Australian Grand Prix.

“We had really developed the car in the off season, and when we got to Albert Park, I was feeling pretty comfortable,” he said.

“I was happy to be starting third and looking forward to what would have been a good weekend. I felt that we had even more speed, but we all know what happened after that.

“I can’t wait for the season to get underway. I’ve never raced at Symmons Plains, so that will be an interesting place to start, but overall, the calendar looks so good.

“I really commend ARG for the circuits that they’ve selected for S5000. All of them will really suit our cars and I’m really looking forward to it.

“And I think it will be a really competitive field. The test for us at Phillip Island on Thursday is important, but really, the thing that I’m most excited about is getting the racing back underway.”

Capo will collaborate with Astuti Motorsport in 2021 alongside teenager Antonio Astuti.

“We get along really well with the Astutis,” said Capo.

“My first-ever test of a race car in Australia was in one of Sam’s F3 cars, so it’s cool that we are still around each other and we can work together.”

Next year’s S5000 calendar will be held over four rounds, starting at Symmons Plains International Raceway on January 24-26

The category will also have an exhibition at Baskerville Raceway the following weekend as part of the Race Tasmania festival.