Red Bull will decide on Perez, Albon after season’s end

Red Bull will decide on Perez, Albon after season’s end 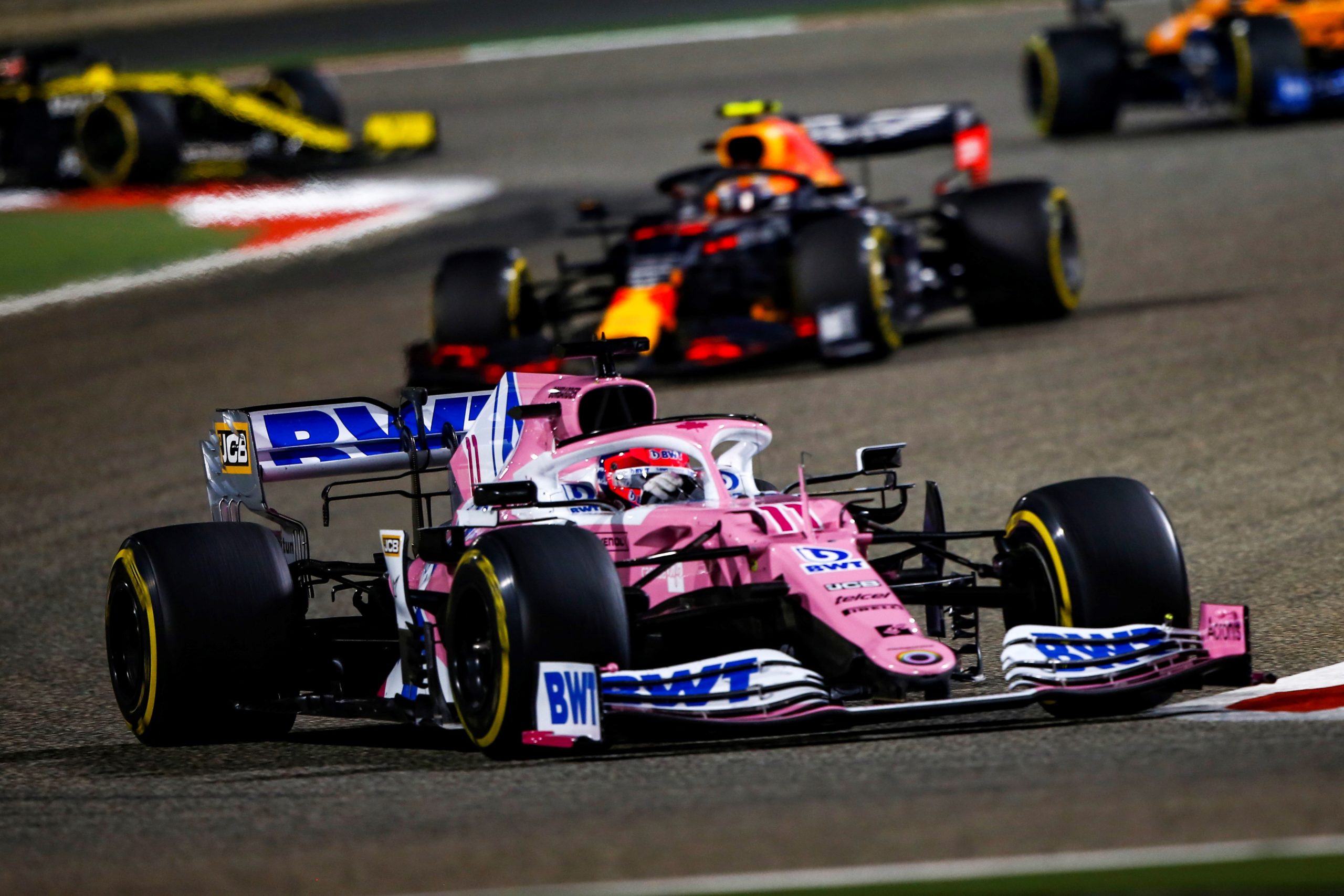 In the 15 rounds to date, Albon has languished behind team-mate Max Verstappen who has been Mercedes’ closest rival all year.

The Anglo-Thai driver was on course for a podium finish in the opening race of a delayed 2020 season, but was spun by Lewis Hamilton late in the piece.

The 24-year-old has at times threatened the podium, but has only featured on it twice this season with a third place finish in a crash-marred Tuscan Grand Prix and third again in the most recent Bahrain Grand Prix.

The latter, however, came courtesy of an MGU-K issue for Perez, who had been running third before the terminal failure.

Perez has been tipped to be first in line at Red Bull Racing should Albon be let go by the team, though no calls have been made yet.

“No decisions will be made until after the final race,” Horner said.

“Alex, we’re giving him every opportunity. We want him to succeed, I think we were clear with that all along.

“Days like (Sunday) help him but there’s two further races, and Sergio is doing the best job that he can to ensure that he remains under consideration.

“(Bahrain) was Alex’s good fortune with that podium, but Alex has had a good day and of course there’s still two further races to go.”

Despite Albon lucking in to a podium finish, Horner said he has been impressed by the driver who is in his first full season with the team.

It came after a tough start to the weekend, which saw the second-year driver crash heavily in Friday’s practice.

“Sergio was unlucky, Alex benefitted from his misfortune, and that’s what we’re needing to see from Alex.

“His recovery from Friday was strong, obviously after the off that he had, he qualified fourth and was there to capitalise on Sergio’s misfortune.

Two races remain in the 2020 season with Formula 1 returning to Bahrain this weekend for the Sakhir Grand Prix.

The championship will then head to the United Arab Emirates for the Abu Dhabi Grand Prix at the Yas Marina Circuit.