Edwards: ‘Semi-professional’ teams could be competitive under Gen3

Edwards: ‘Semi-professional’ teams could be competitive under Gen3 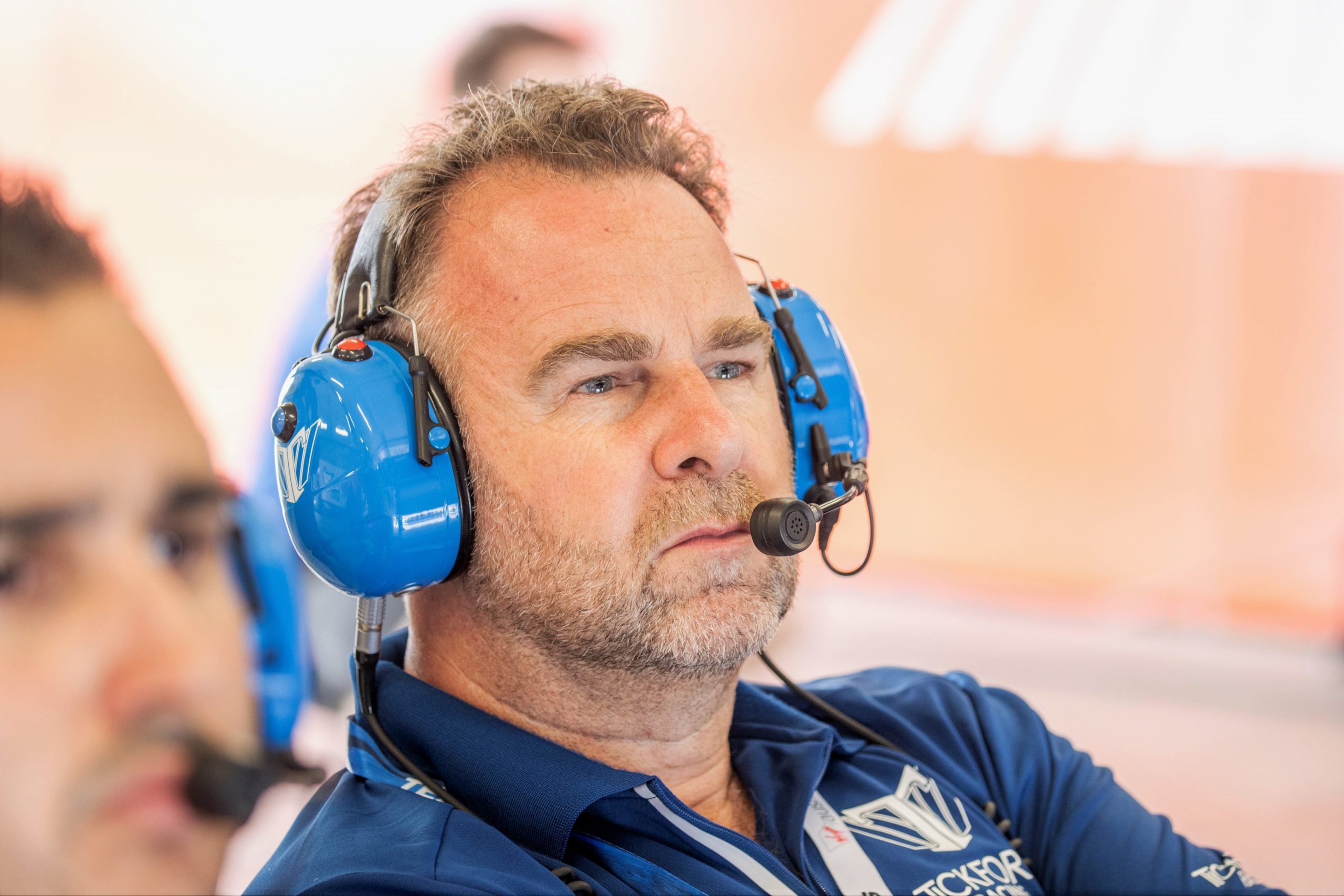 Tickford Racing boss Tim Edwards believes existing “semi-professional” teams outside of Supercars could be competitive in the championship under Gen3.

Edwards has been an advocate for cost reduction and cost containment under the new regulation set that is to be introduced in 2022.

He believes the current Gen2 package is cost-prohibitive, but under Gen3 could see a surge in interest from outside the category.

Already the likes of Boost Mobile owner Peter Adderton and former Supercars team owner Paul Morris have registered their interest in joining the category should it be financially viable.

Edwards said he could see the likes of Matthew White joining the championship, who runs three Nissan Altimas under the MW Motorsport banner in the Super2 Series.

“Because of these engineering creations that we’ve got (now) it’s very difficult for those teams to come into the category,” Edwards told Speedcafe.com.

“We want the Matty Whites and people like that, the people that are in Super2, to look at the gap and go, ‘Okay, I can make that work because it stacks up as a business,’ but at the moment the void is too much so they just sit there and go, ‘No, we’ll just stay where we are.’

“There’s plenty of those semi-professional teams that could absolutely perform well in this pitlane if they weren’t up against DJRs, the Triple Eights, and Tickfords, and teams like that that have large groups of engineers sitting there day in, day out, figuring how to make the cars go faster.”

While Edwards is hopeful the new chapter for the championship will draw new teams to the Supercars fold, he’s conscious that grid size are unlikely to go back to those seen in the 2000s.

It was then that the championship boasted fields upwards and over 30 cars, often only limited by circuit capacity.

However, Edwards is realistic about what the future might hold given what is required to be competitive in the championship.

“I can’t see us ever going back to those days because there were a lot of semi-professionals or even privateers competing at that time,” said Edwards.

“Now we have 24 professional teams up and down the pit lane. It’s a very professional sport and back in those days it was professionals, versus privateers, versus somewhere in between.

“People were turning up with Transits with a trailer on the back with their car versus other big teams that had full semi-trucks. That’s not this sport now.”