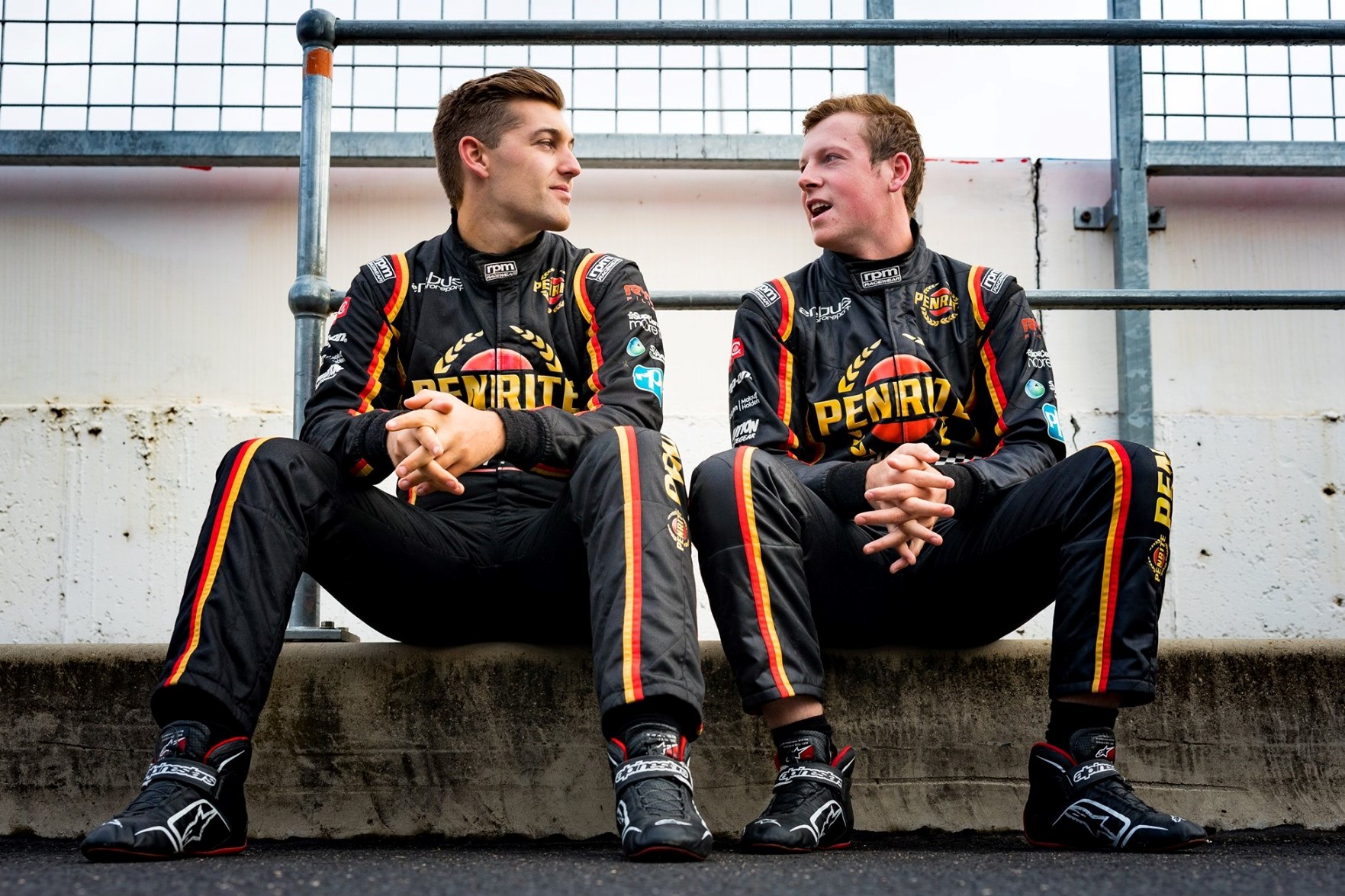 Will Brown wants to emulate the feats of predecessor Anton De Pasquale when he goes full-time in the Supercars Championship.

Brown worked closely with De Pasquale at Penrite Racing throughout his formative years while racing in the Super2 Series.

The pair raced together in the 2018 and 2019 editions of the Supercheap Auto Bathurst 1000, finishing 24th in the first campaign and failing to finish in the second instance.

With De Pasquale on the move to Dick Johnson Racing in 2021, Brown will take his place within the Erebus Motorsport fold.

This year’s Super2 Series runner-up said in his first full year he hopes he can replicate the feats of De Pasquale, who went full-time in 2018 with the same team.

In the 32-race season, the Victorian driver claimed one top 10 finish on his way to 20th in the drivers’ championship.

Since then, the 25-year-old has gone on to claim finishes of 14th and eighth in the championship.

“He got a top 10 shootout at a lot of the places there were shootouts. It’d be fantastic to get into one or two shootouts throughout the year, that’d be awesome.

“Obviously he’s done it, but there’s other drivers that jump in, and depending on teams and all that, but obviously don’t get those sort of results.

“It’d be awesome to do that, but you just never know what you’re going to do throughout the year.

“I don’t want to put too much emphasis on the results right now. We’ll be trying our hardest to put together the best results that we can as a team.”

While a top 10 shootout berth is a clear goal of Brown’s, the 22-year-old is realistic about what his maiden season might look like.

He said he’ll put less emphasis on the results on paper and more on his personal development.

“I’d be able to know if I’m not driving the car to the max or whatnot,” he explains.

“It just depends how we roll out next year. We haven’t really put a number of where we want to finish at the end of the year or anything like that.

“We’re just working, doing the best job as a team. There’s no position that we’re really working on, but just all working together properly, doing a good job with that.

Brown hopes the transition from co-driver to full-timer is a seamless one.

“All the guys in there I’ve worked with,” he said.

“They’re all a great group of guys. So whoever I get, I’ll be really happy with, and we’ll work well together.”

Brown said he plans to traverse borders throughout his 2021 campaign, working between his Toowoomba car yard and in his new role at Erebus Motorsport in Melbourne.

In amongst all that, he’ll continue his flying exploits.

“I’ll be making sure that I’m around the team as much as I can,” said Brown.

“But I’ll also be coming home a lot. Obviously there’s only one round every month, next year. So there’ll be room to come back home and to the family and do a little bit of my flying as well.”