Audi will end its Formula E programme in favour of a return to top-level sportscar racing and an all-electric Dakar Rally debut.

The German manufacturer exited its LMP1 project after 2016 following the Volkswagen diesel gate scandal, with Audi competing in Formula E as a full factory outfit since 2017.

Now the new Le Mans Daytona h (LMDh) rules, which will debut in the FIA World Endurance Championship (2022) and the IMSA SportsCar Championship (2023), have enticed Audi to return to the sportscar fold.

However, Audi hasn’t said in what year it’ll enter.

“The most important message for our fans is that motorsport will continue to play an important role at Audi.”

Toyota, ByKolles and Glickenhaus will contest the new WEC season with the new Le Mans Hypercars (LMH), while Peugeot will join in 2022.

Porsche, which quit WEC in 2017, is also considering a return to the series with an LMDh car of its own.

Audi will also compete in the Dakar Rally for the first time in 2022 with an electric prototype.

It all comes at the expense of Audi’s Formula E project, which will close at the end of the 2020/21 season.

Audi had just developed its own Formula E powertrain for use next year in its FE07 car, having previously developed powertrains with Schaeffler.

The manufacturer recently pulled out of the DTM to focus on Formula E and its customer racing programmes in GT3 and touring cars.

However, the move away from Formula E and a Dakar bid marks the brand’s satisfaction with the automotive industry having embraced electric power.

“Today, electromobility at the four rings is no longer a dream of the future, but the present,” said Markus Duesmann, Chairman of the Board of Management of Audi.

“This is why we are taking the next step in electrified motorsport by facing the most extreme conditions.

“The many technical freedoms offered by the Dakar Rally provide a perfect test laboratory for us in this respect.” 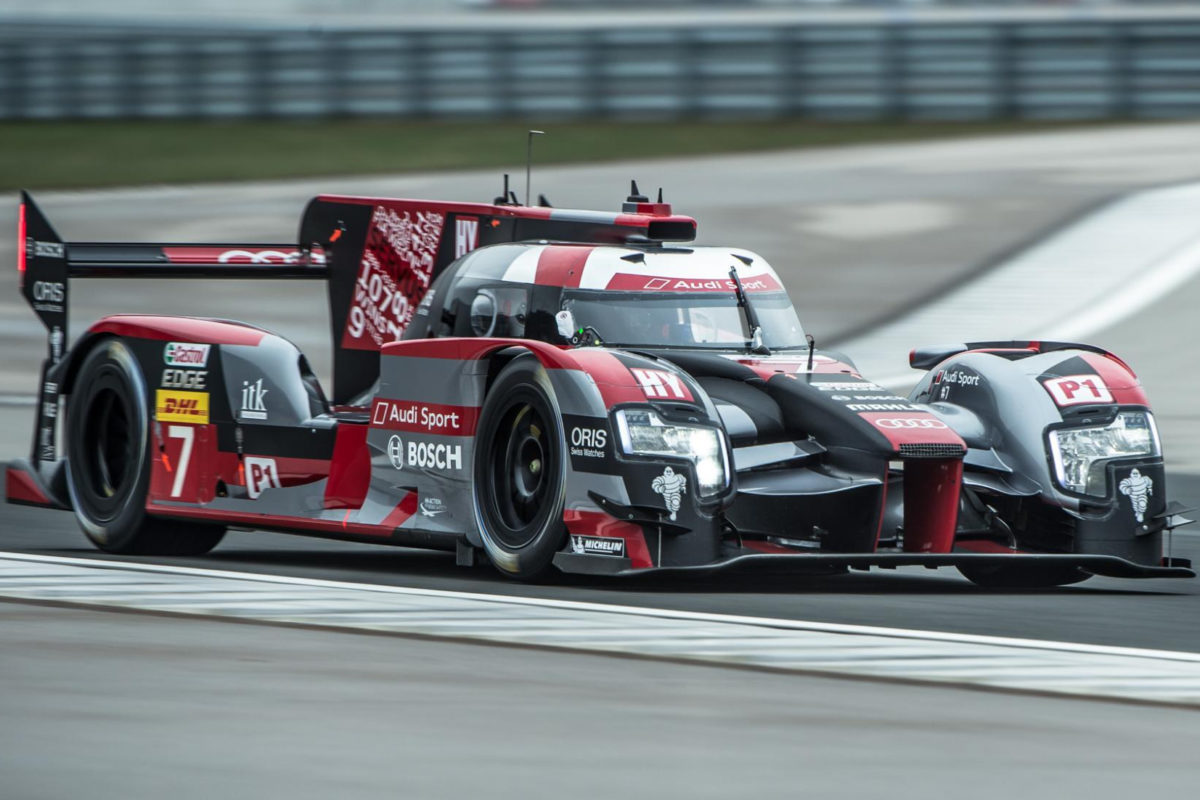