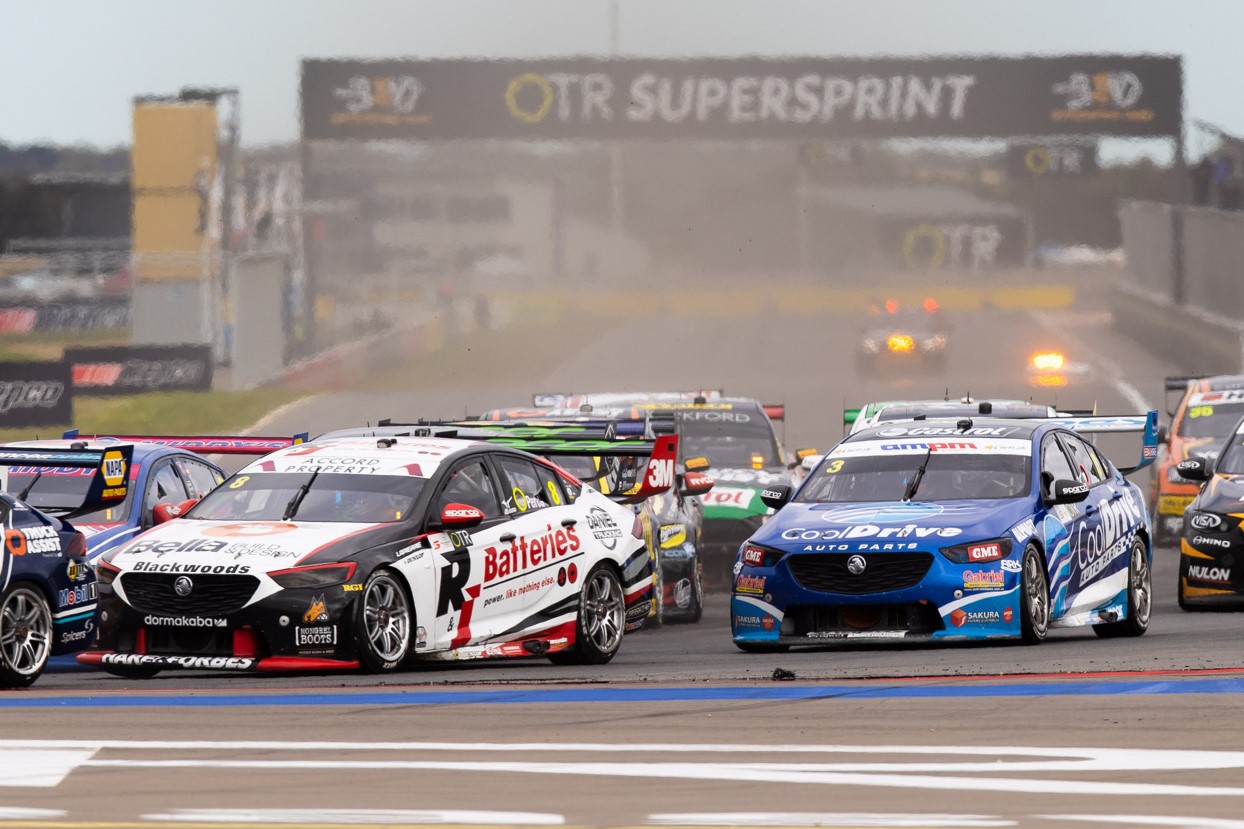 Macauley Jones says he spent much of the coronavirus induced string of double-headers getting guidance from team-mate Nick Percat.

Several changes were made to the Supercars calendar in 2020 due to COVID-19, including double-headers in Darwin, Townsville, and Tailem Bend.

Melbourne-based driver Percat was among those forced to stay on the road due to border closures, accompanied by his dog Nelson.

Speaking with Speedcafe.com, the 26-year-old said he found himself coming back to the Supercheap Auto Bathurst 1000 winner for direction throughout the season.

“The pandemic side of things, with all the racing, I did a lot of traveling with Nick and that was quite good to learn off him and see how he approaches different things,” said Jones.

“That was quite cool to be able to see that. He’s obviously had really good form in this year, and he’s pushed in a direction with the set-up.

“At times, we may have gone away from that and then found ourselves coming a bit back towards that, which was definitely helpful.

“He’s at a point in his career where he’s driving really well, and that’s great for the team because it showed in their results.”

“You definitely lean on them for directions” Jones added.

“It’s good to be able to have our team going pretty competitively. You can go different directions with the set-up and know what was right and wrong and which direction one person might’ve gone, and try it yourself.

“I think the information flow is pretty important when the cars are fast and when they’re not as well. At the moment they all seem to be gelling pretty well. It’s definitely a good thing for us.”

Driving the #3 Holden ZB Commodore, Jones was able to equal or better his best results in all but one of the double-headers round on round.

The second-year full-timer said returning to race tracks he had only just raced at allowed him to progress.

“I think when you come into this series, I think it’s underestimated how hard it is,” he said.

“You’re racing against blokes that have been doing it for 10-plus years, some of them. To get their experience, to catch up to them, is super difficult.

“I’ve never done it where we’ve had a back to back race with the same circuit. That’s awesome because you just leave, you go back to the hotel on Sunday night, and you get up on Monday and you think about what we need to do better for the next race, which happens to be at that circuit, which is pretty cool to be able to do.

“Once you go from one circuit to another, you go from Darwin to Townsville, the circuit itself is completely different. The environment is different.

“You go from one really hot race track to another, and then medium temperature race track that’s a straight circuit. So I think the continuity in being able to race weekend to weekend was something that was really cool and definitely helps you rise up.”