Grosjean cleared of broken bones, will remain in hospital

Grosjean cleared of broken bones, will remain in hospital 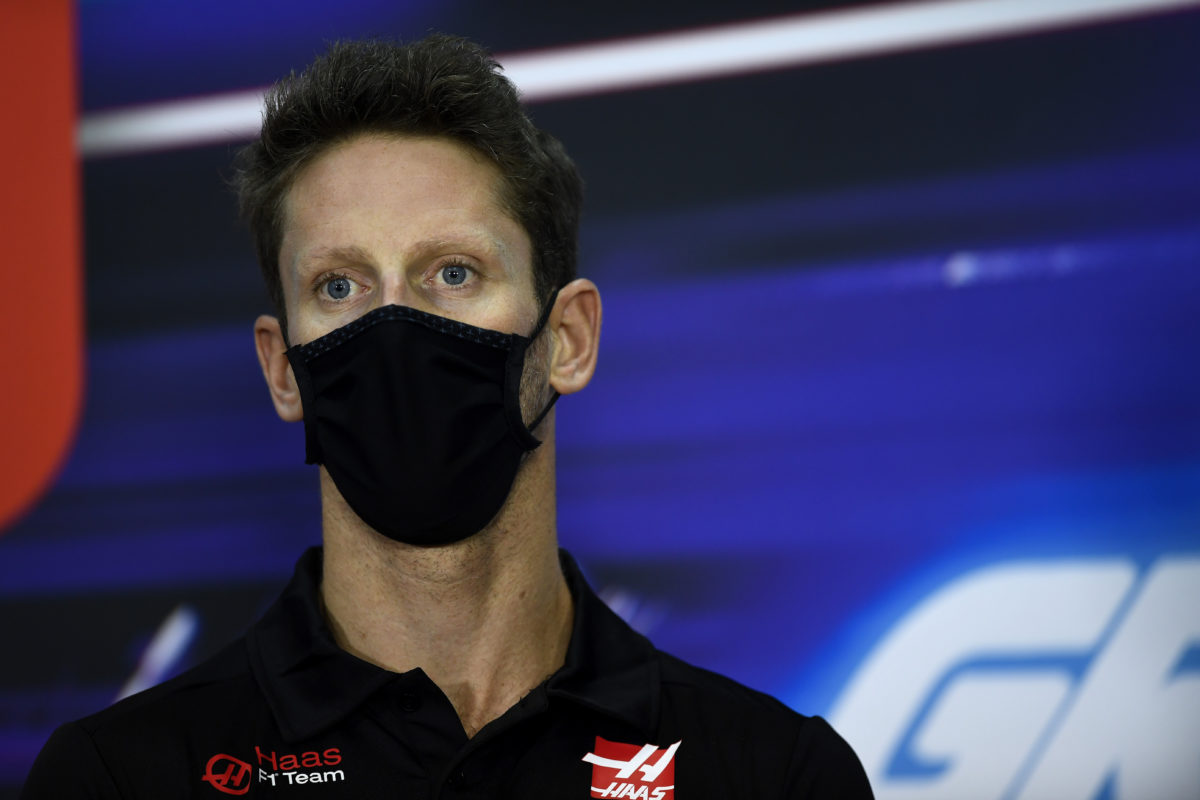 Romain Grosjean will spend the night in hospital following his terrifying Bahrain Grand Prix crash but has been cleared of broken bones.

The Frenchman speared nose first into the inside barrier exiting Turn 3, his car splitting apart and bursting into flames.

Marshals and medical teams sprung into almost instant action, while Grosjean was miraculously able to clamber free of his own accord.

Assessed at the circuit, he was subsequently airlifted to hospital with burns and suspected broken ribs.

“Following medical evaluation by doctors at the Bahrain Defence Force (BDF) Hospital Haas F1 Team driver Romain Grosjean will remain in hospital overnight to be treated for burns sustained on the back of both hands after his opening lap incident at the Bahrain Grand Prix,” a statement from the team confirmed.

“All X-rays performed on Grosjean came back clear of fractures.”

Meanwhile, motorsport figures have taken to social media to express their gratitude to improved safety measures in modern motorsport in the wake of the incident.