SURVEY: What the Supercars fans drive

SURVEY: What the Supercars fans drive 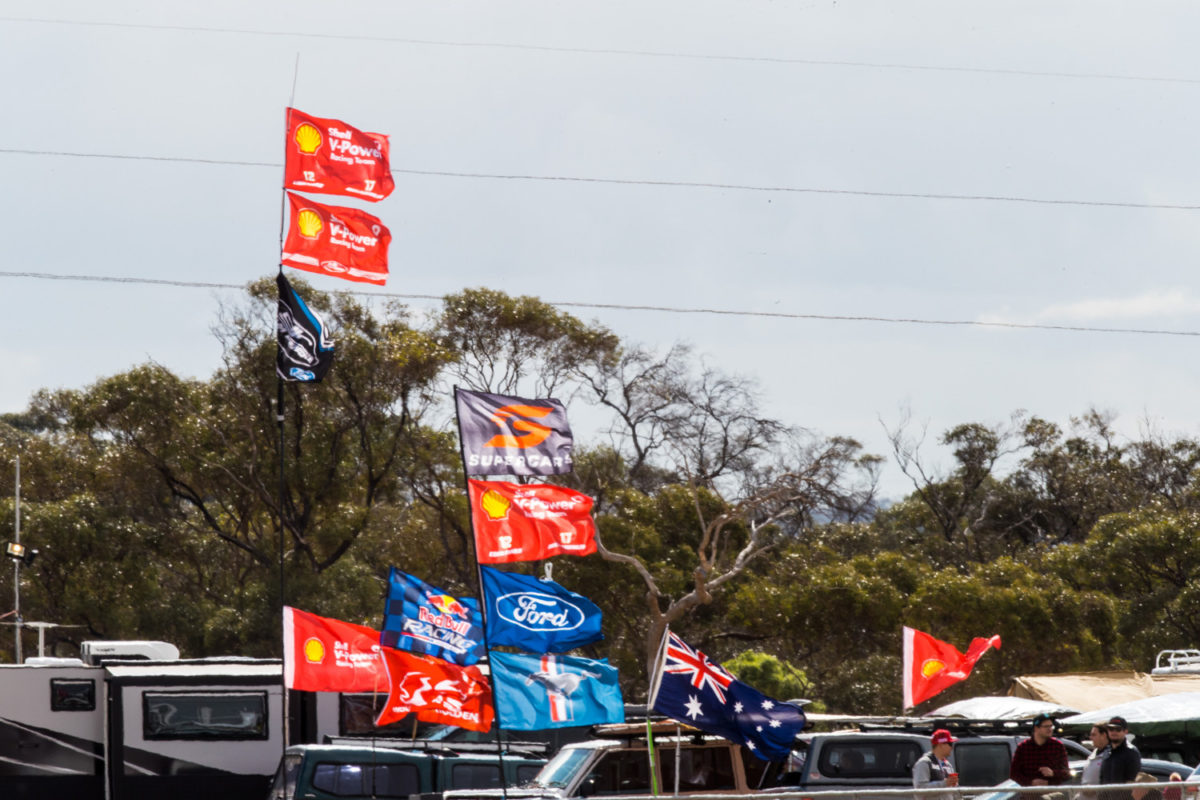 Ford and Holden fans are more likely to own their preferred make than any other, especially the former.

That is one of the findings of the Speedcafe.com 2020 Motorsport Survey, presented by Kincrome, which asked readers for their views on a range of topics.

Their 2880 Holden counterparts recorded a figure of 47.8% on the corresponding metric, and 8.0% owned a HSV.

For both groups, Toyota was the next most popular manufacturer, with 18.1% of Ford fans owning at least one, and 19.5% of Holden fans.

Those figures were calculated from respondents who selected Supercars among their top five favourite motorsport categories, given the highly partisan nature of the championship, at least historically.

Also examined were the preferences of those who rated Supercars in their top five and also stated they primarily supported a manufacturer, rather than team or driver.

Toyota was still the second-favourite manufacturer with 17.7% of Ford fans and 19.1% of Holden fans owning at least one.

Interestingly, 7.4% of Ford fans owned Holdens and 8.9% of Holden fans owned Fords, with those figures dropping to 4.8% and 7.6% respectively when the respondent primarily supported a manufacturer.