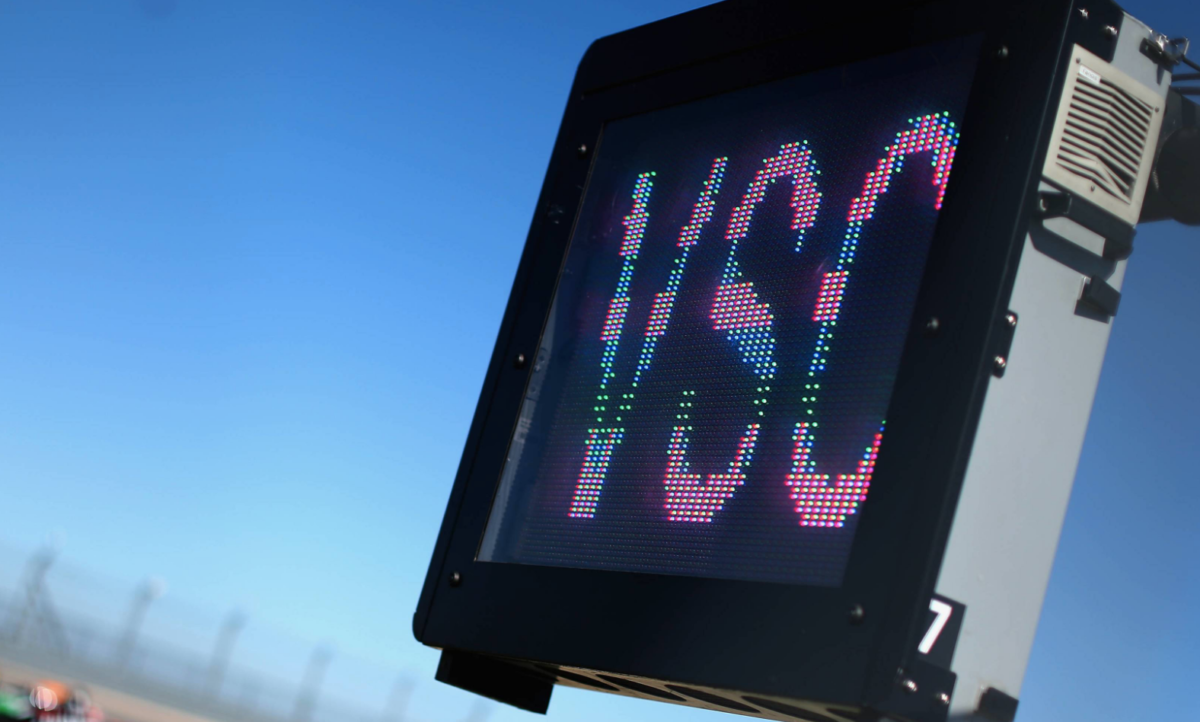 LED panels will be mandated from 2022

Formula 1 and MotoGP will mandate that circuits which host the respective championships have digital light panels fitted from 2022.

Currently, panels at F1 circuits are provided by championship organisers, with the move transferring that responsibility to circuit operators.

The panels provide Race Control or trackside marshals the ability to display information to competitors including flag information, weather status, and whether a Safety Car or Virtual Safety Car has been deployed.

All FIA Grade 1 and FIM Grade A circuits on the F1 and MotoGP calendar will be required to install homologated light panels.

Venues hosting two-wheeled competitions including MotoGP, World Superbike, and Endurance will been to have T1 or T2 panels installed., while F1 venues must use the T1 specification.

The requirement will then extend to other Grade 1 and Grade 2 circuits, including those which host the FIA World Endurance Championship from 2023.

“This is another important step in the collaboration between the FIA and FIM on circuit safety,” said Stuart Robertson, FIA Head of Circuit and Rally Safety.

“It will ensure that all championships that race on these top-level circuits can have access to the latest safety innovations.”

Franck Vayssié, FIM Circuit Racing Commission Director, added: “The FIM and FIA share a strong bond in terms of safety and this further strengthens that cooperation.

“Making these light panels mandatory at FIM circuits that host MotoGP, Superbike and Endurance World Championships will help to ensure the highest levels of safety for all series that race on these top-level tracks.”

British company EM Motorsport is currently the only approved manufacturer of the homologated T1 and T2 panels, though others are in the process of gaining certification.

Pixelcom, a Spanish company, has passed FIA T2 tests and is currently the only provider for FIA-homologated T3 panels.

Domestically, the change will have an impact on Albert Park and Phillip Island, which host rounds of the Formula 1 and MotoGP world championships respectively.