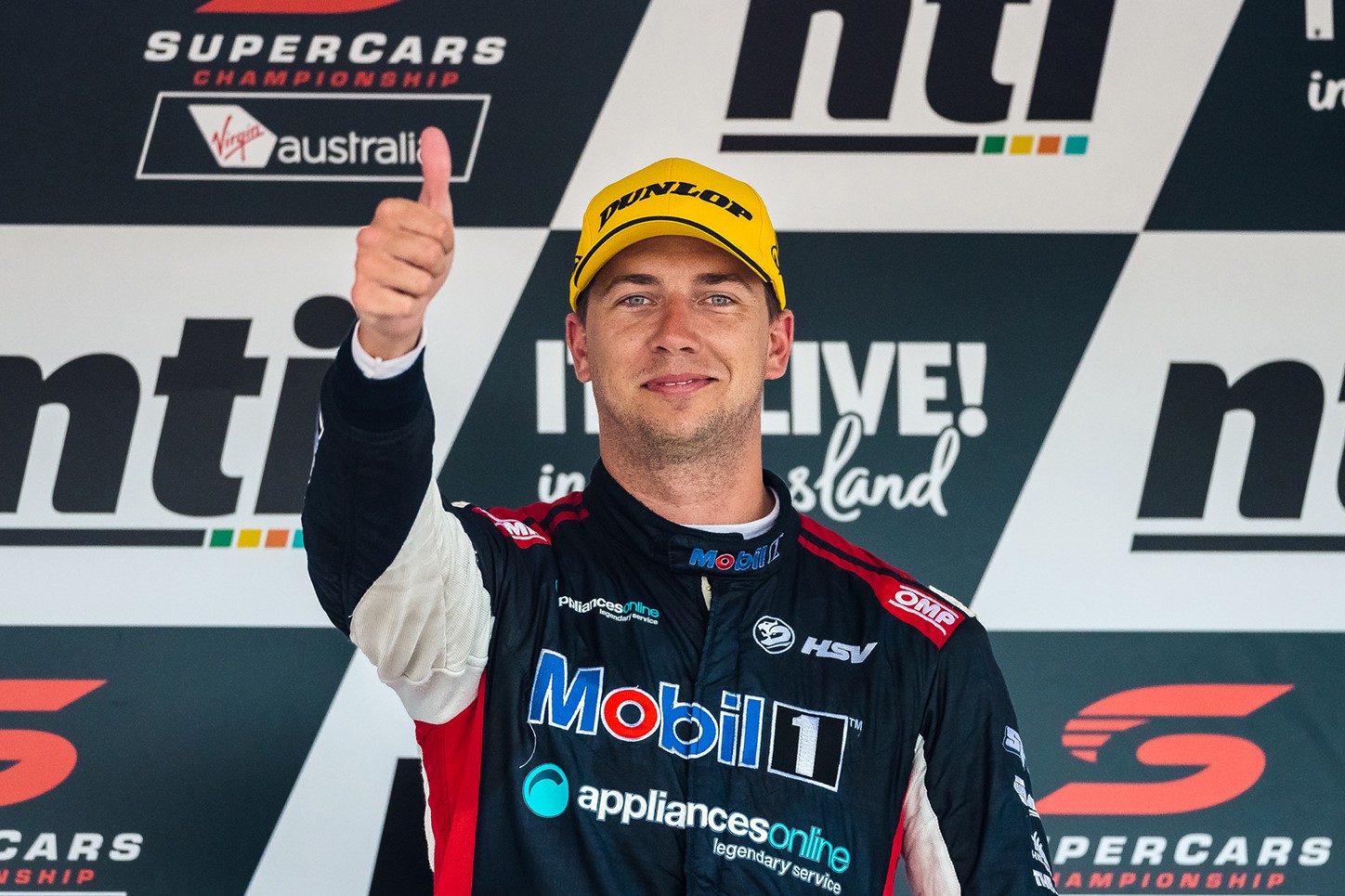 Chaz Mostert says he and Walkinshaw Andretti United can be “pretty proud” of finishing fifth in the Supercars drivers’ championship this year.

This season marked the first for Mostert in a Holden Commodore and followed a six-year spell at Tickford Racing through its various guises.

Fifth in the championship equalled his achievements 2017 and 2019 despite being his first year with the Clayton-based outfit.

The 28-year-old often referred to the 2020 season as a building year for he and the team, which went through a sizeable reshuffle this year.

Following the departures of James Courtney and Scott Pye, the team brought in Mostert as well as up-and-comer Bryce Fullwood who joined off the back of winning last year’s Super2 Series.

Mostert was followed by engineer Adam De Borre to the team.

Speaking with Speedcafe.com, the Queensland-based Victorian-born said he was happy with his first season with WAU.

“I think the position at the end of the year, where we did 5th in the championship, was definitely the goal,” said Mostert.

“But you look back on the year, too, we probably had the opportunity around those Tailem Bend rounds, the opportunity to finish slightly higher in the championship than that.

“As the year unfolds, you’re always looking to keep bettering your goals, but to finish fifth at the end of the first year, I think we can be pretty proud of that as a team.

Mostert began the year strongly with second place in only his second outing on the streets of Adelaide.

A dry spell followed with his second, third, and fourth podium finishes coming in quick succession in Townsville.

At the season’s end, Mostert claimed third alongside Warren Luff.
In what was a turbulent season due to the coronavirus pandemic, Bathurst 1000 winner said the team struggled to make gains while on the road.

Once the season was completed, the team and several more had spent over 100 days on the road since leaving Victoria in an effort to continue the championship.

“It was pretty hard for the team, they were on the road, and the opportunity to develop the car, we needed a bigger break to do that,” said Mostert.

“We made some small gains through the year. I think by the time Bathurst came around, we really put our best foot forward.

“To get third at Bathurst, against some pretty hard competition, I think we did the most perfect weekend we could for that result.

“Obviously you always think if the safety car fell at the right time, that might’ve changed the outcome a little bit, but I think to get on the podium at Bathurst – and have genuine podium pace – we did a pretty solid job.

“To get podium for our team, with prepping the cars on the road, I think is a real pat on the back to all our guys that had put all that hard work in logistics-wise, and all that kind of stuff.

“Not going back to your home state, it was pretty impressive to see the outcome at the end of the year.”