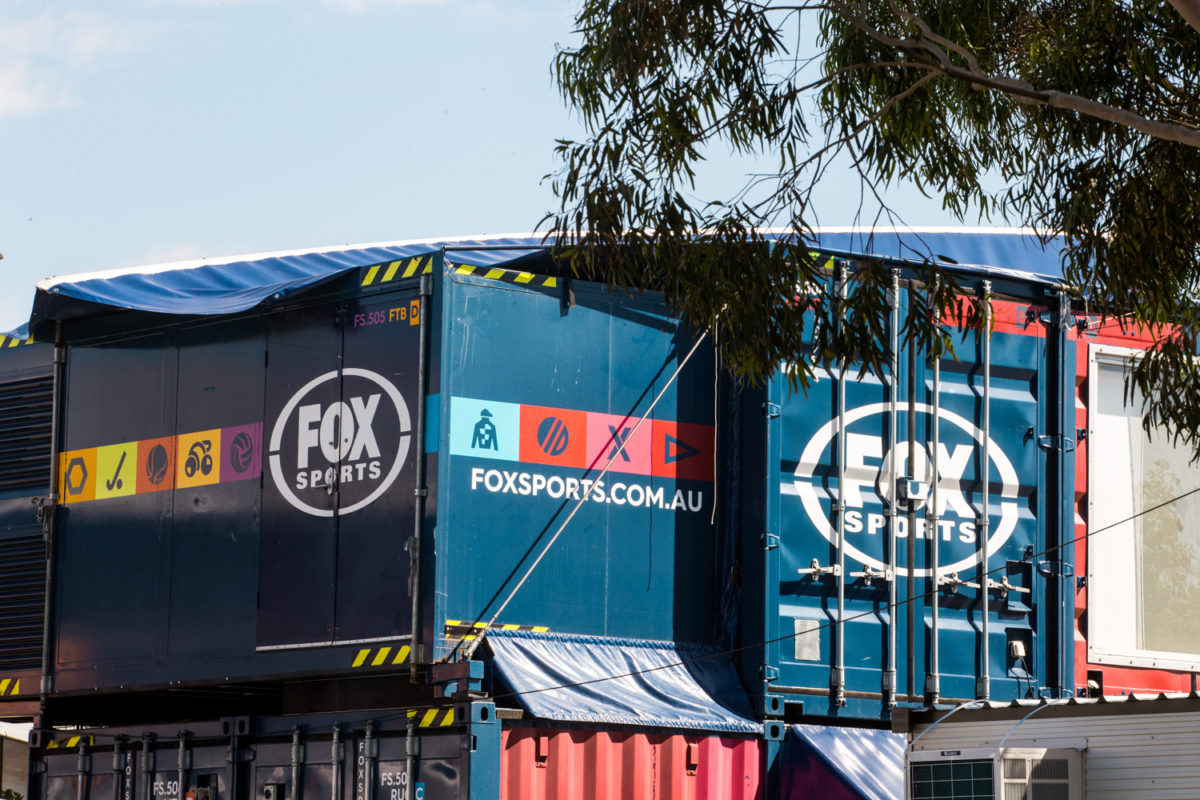 Almost 60 percent of respondents to Speedcafe.com’s 2020 Motorsport Survey believe that Fox Sports does a good job of covering Supercars events.

Of the 8379 people who expressed their opinion on Fox Sports’ offering, 4944 or 59.0% agreed that the pay television network does a good job.

Perhaps more enlightening, just 8.3% disagreed, with 32.7% in the neutral camp.

The Fox Sports telecasts are the ‘world feed’, which includes all Supercars Championship sessions, all or almost all Super2 Series sessions, and most supports action.

Network 10, which will be replaced as Supercars’ FTA partner next year, telecast around half the events live and offered hour-long highlights packages from each day of racing at others.

Asked whether or not one had a pay television subscription, just over half of the 8644 respondents to that question answered ‘Yes’. Specifically, that figure was 54.4%.

As expected, the rate of pay TV subscription rises with income, and the greatest take-up was the 68.2% of those reporting annual income of over $200,000.

It should be noted, of course, that we would expect especially engaged fans to be more likely to subscribe to pay television to watch motorsport, and also more likely to respond to the survey.

Kayo subscriptions follow a similar pattern, although penetration among all respondents is only 22.8%, and the income group with the greatest penetration is in fact the $121,000 to $199,000 group at 27.3%.

The total of those who subscribe to pay TV and/or Kayo is 69.7%, pointing to some overlap between those subscriber groups.

There were two clear favourites in the podcasts stakes, namely Rusty’s Garage and the V8 Sleuth podcast.

It should be noted that out of the 7204 survey participants who chose to answer whether or not they listened to motorsport-related podcasts, a total of 2587, or 35.9%, said they did so.

TOMORROW in the Speedcafe.com 2020 Motorsport Survey, presented by Kincrome: The impact of COVID-19 on fans