Red Bull sporting director to miss Bahrain due to COVID

Red Bull sporting director to miss Bahrain due to COVID 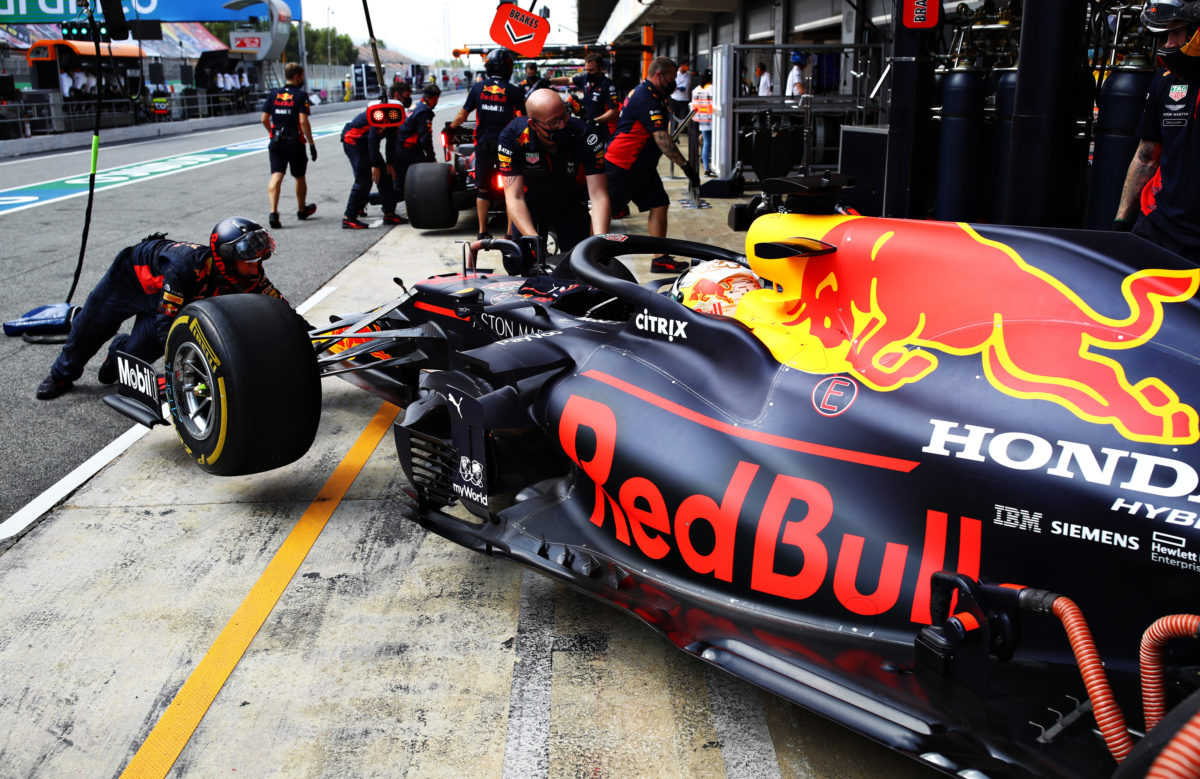 Red Bull will be without its Sporting Director this weekend

Wheatley returned the positive result prior to travelling to Bahrain, meaning he will be absent from this weekend’s event while he completes mandatory isolation in the United Kingdom.

Formula 1 has strict testing policies in place for personnel in the paddock, with Pirelli boss Mario Isola, Williams Team Principal Simon Roberts, and Racing Point drivers Lance Stroll and Sergio Perez all having tested positive at points this season.

In the latter’s case, Perez was forced out of two events after contracting the virus ahead of the British Grand Prix early in the campaign.

“We can confirm that during mandatory pre-race testing in the UK, Sporting Director Jonathan Wheatley tested positive for COVID-19,” read a statement from Red Bull following news of the positive result.

“In accordance with official protocols he will continue to isolate for the 10 day period and not attend the Bahrain GP.

“Jonathan’s duties will be shared by a number of team personnel at this weekend’s Bahrain GP.

“The positive test has not resulted in any other team members needing to isolate following contact tracing and will not affect the team’s trackside operations.”

This weekend’s Bahrain Grand Prix is the first of three successive weekends of racing, with F1 set to remain in the Gulf State for a second race at the venue next weekend, before heading to Abu Dhabi for the finale on December 11-13.

All three races are in effect dead rubbers, with Lewis Hamilton and Mercedes having both already been mathematically crowned drivers’ and constructors’ champions respectively.

Practice for the Bahrain Grand Prix begins from 22:00 AEDT tonight.