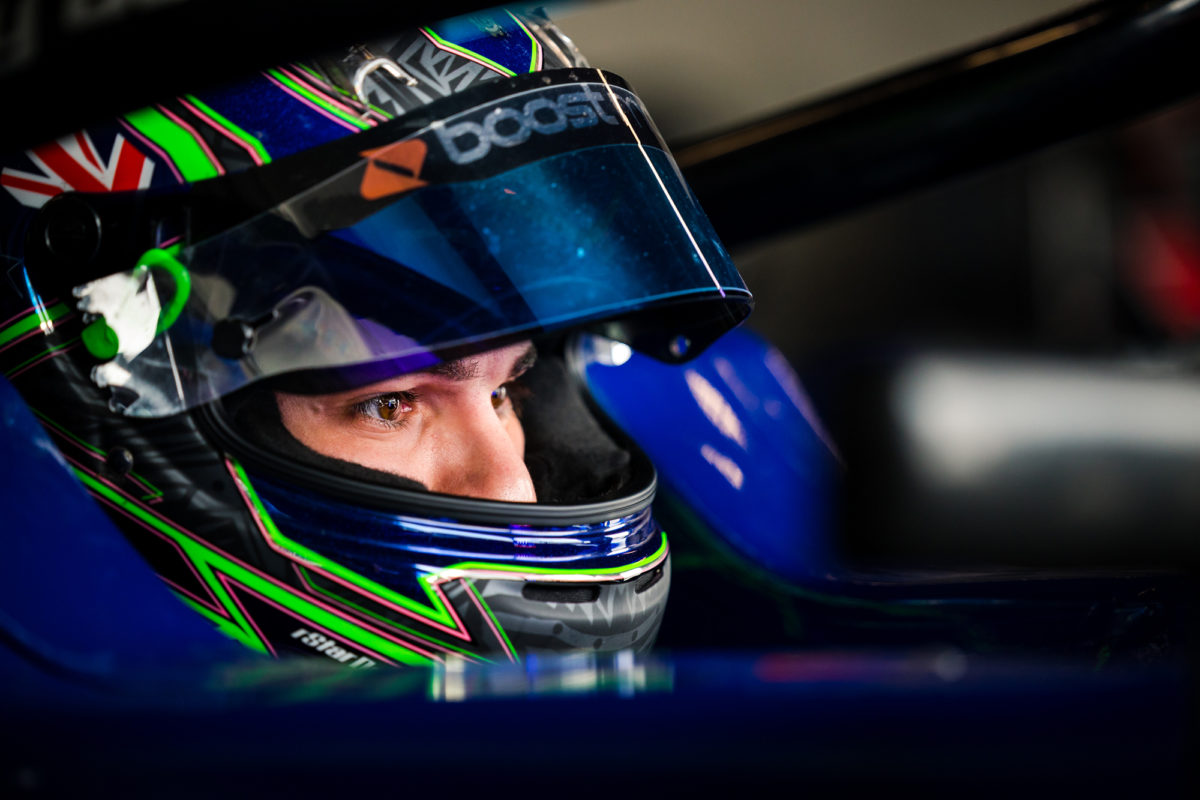 Garry Rogers Motorsport has announced that it will field James Golding and Luis Leeds in the 2021 VHT S5000 Australian Drivers’ Championship.

Golding contested both of last year’s exhibition rounds, picking up a win at Sandown, and claimed pole position this year at Albert Park.

Leeds also entered that round at the Formula 1 Australian Grand Prix with GRM, but that was the extent of competition due to the COVID-19 pandemic.

Both will be in action when the 2021 campaign kicks off at Symmons Plains in January.

“It’s great that we welcome both Jimmy and Luis back into our team’s own S5000 programme for the new season,” said Team Director Barry Rogers.

“Jimmy showed that he is the real deal in these cars. He qualified on pole at the Grand Prix (this) year in a very competitive field. It was an impressive effort, and he is dead keen to get back in and try and win it.

“Luis is such a good young lad, and we feel that he has the right attitude and desire to be a winner in S5000. There’s no doubt he is fast, and when he seriously gets his head around these cars, he will be a contender.

“We obviously want to see as many S5000s out on the grid as possible and it’s particularly pleasing to see the uptake of young drivers emerging in the class.

“Securing Jimmy and Luis was important for our team, and we’re hoping to confirm another young talent soon, but we’ll wait and see on that.

“Symmons Plains is going to be an awesome venue to kick off the S5000 Championship. We know that the Tassie race fans are keen and we can’t wait to get down there.”

Golding, who is set to drive his customary Car #31, is eager to win the Gold Star which is on offer to the winner of next year’s championship.

“It’s a fantastic opportunity for me to get back in S5000 next year,” he said.

“It was disappointing to not get any racing done in 2020. We were on pole for the race at Albert Park. We had the car warmed-up and ready to go, but as we saw, it wasn’t to be.

“To be on top against that stacked field for the AGP was awesome and it has given me plenty of confidence for this year.

“It’s just good to be in a class that you know that the cars are close and even and it comes down to the best drivers and engineers. That’s the real reason why I’m putting so much effort in to win the Gold Star.

“There’s some fantastic circuits for these cars, and this class is only going to get bigger and better. I’m lucky to be a part of it and I can’t wait.”

Leeds, who will steer Car #96, added, “I’m a competitor, so my aim is to win the Gold Star. I want to be the Australian Drivers’ Champion.

“I’ve been working hard in the off-season to be in good shape, and I’ve been pouring over the data to help me move forward as quickly as possible.

“I noticed at the AGP that I was lacking experience in the big, heavy open wheelers, but knowing that I have GRM and strong guys like James alongside me is important.

“I’m proud to be working with Barry and Garry (team owner) next year. I haven’t met anymore more committed and passionate about motorsport, and they are the reason why I am so motivated to race in S5000. I couldn’t pick a better team to start the season with.

“I haven’t been to Symmons Plains before, but I’ve watched a lot of racing there. It’s a flowing track, and being live on the Seven Network, it will be a spectacle.

“I hope the audience will enjoy the sight and sound and the speed. It’s all the things that drew me to S5000 in the first place.”

GRM is also the technical partner of S5000, while a Barry Rogers company recently bought a substantial share of the category’s parent, the Australian Racing Group.

The 2021 S5000 season will consist of four rounds to facilitate a transition to a ‘summer’ calendar running from September to the following April.

Golding and Leeds are set to undertake a private test at Phillip Island next week. 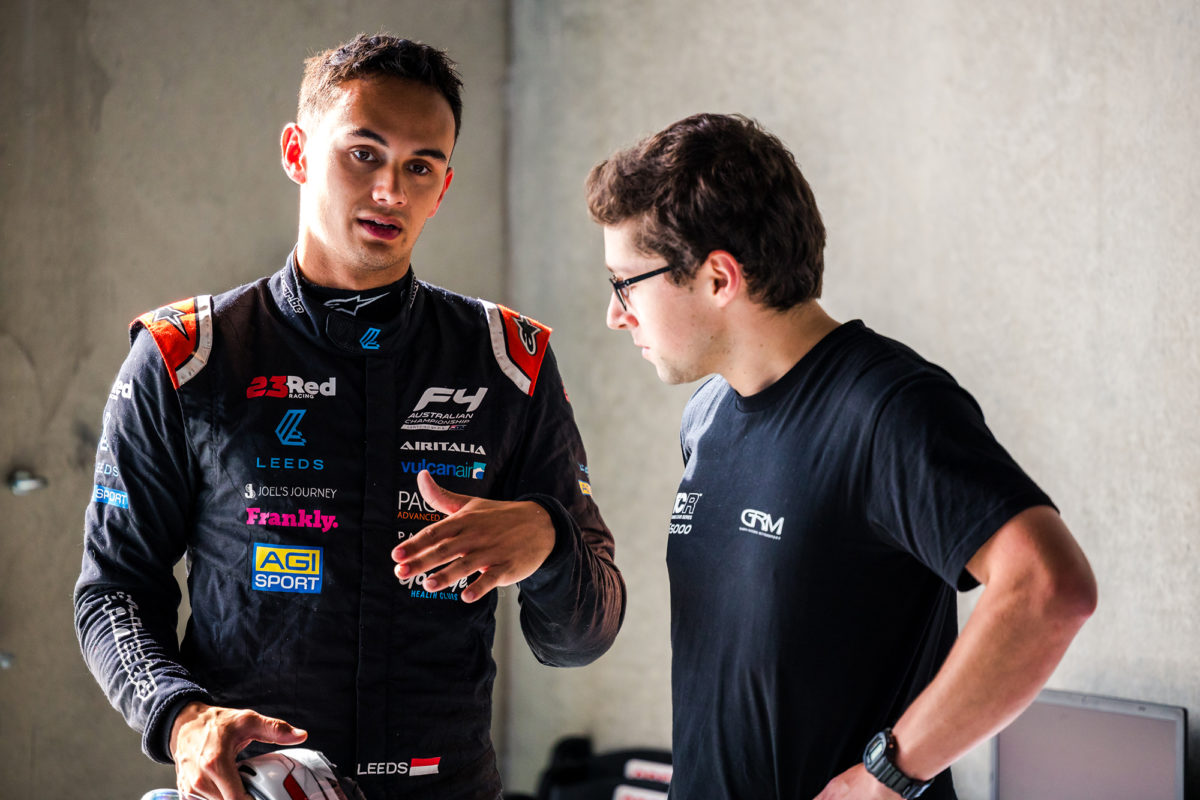