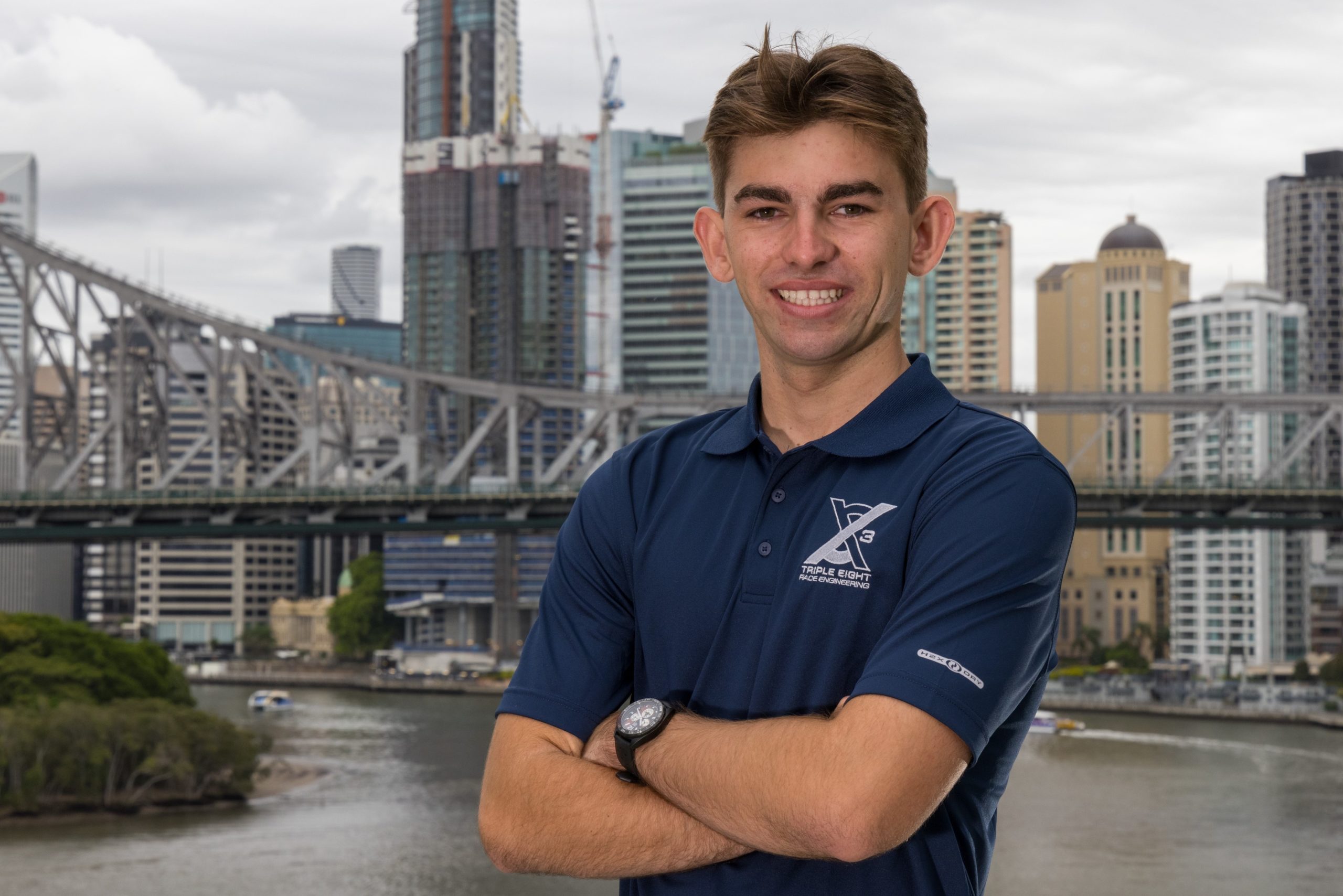 Broc Feeney’s second Super2 season will be with Triple Eight

Triple Eight Race Engineering has confirmed the expansion of its Super2 Series team with the addition of Broc Feeney to its line-up.

He joins Australian Formula Ford Championship winner Angelo Mouzouris at the team, which will field two Holden VF Commodores in 2021.

In what was a condensed season due to the coronavirus pandemic, Feeney finished seventh in his maiden Super2 campaign.

The Gold Coast-based driver said the move to Triple Eight was a major boost for his title aspirations and Supercars Championship ambitions.

“It’s hard to put into words how excited I am to join the team in 2021 and to return for my second
season in Super2,” said Feeney.

“It’s an unbelievable opportunity to be able to join Triple Eight and a dream come true to join such a dominant team.

“I have a clear goal in 2021 and that is to win the Super2 Series. I know Triple Eight will give me the best opportunity to reach that goal.

“I have worked through all of my years of racing to reach the Supercars Championship and now to be aligned with Triple Eight is surreal.

“My goal is to make it to the Supercars Championship, and I know racing at Triple Eight will give me the best shot at the Super2 Series which will hopefully show that I am ready.”

Mozouris, who Feeney will partner, will contest his second season with Triple Eight in the Super2 Series.

The Brisbane based driver said he is keep his expectations in check ahead of the 2021 season.

“I’m super excited moving into my second tin-top season with Triple Eight, and I can’t wait to move forward and build on what I have learnt this year,” he said.

“I just want to see how 2021 plays out; I obviously want to do the best I can on and off the track and continue to improve.

“There is no set position goal other than to do the best I can, however there are personal goals that the team and I want to achieve.

“I’m excited for Broc to join the team too. It will be great having a teammate to learn off and push myself even further next year.”