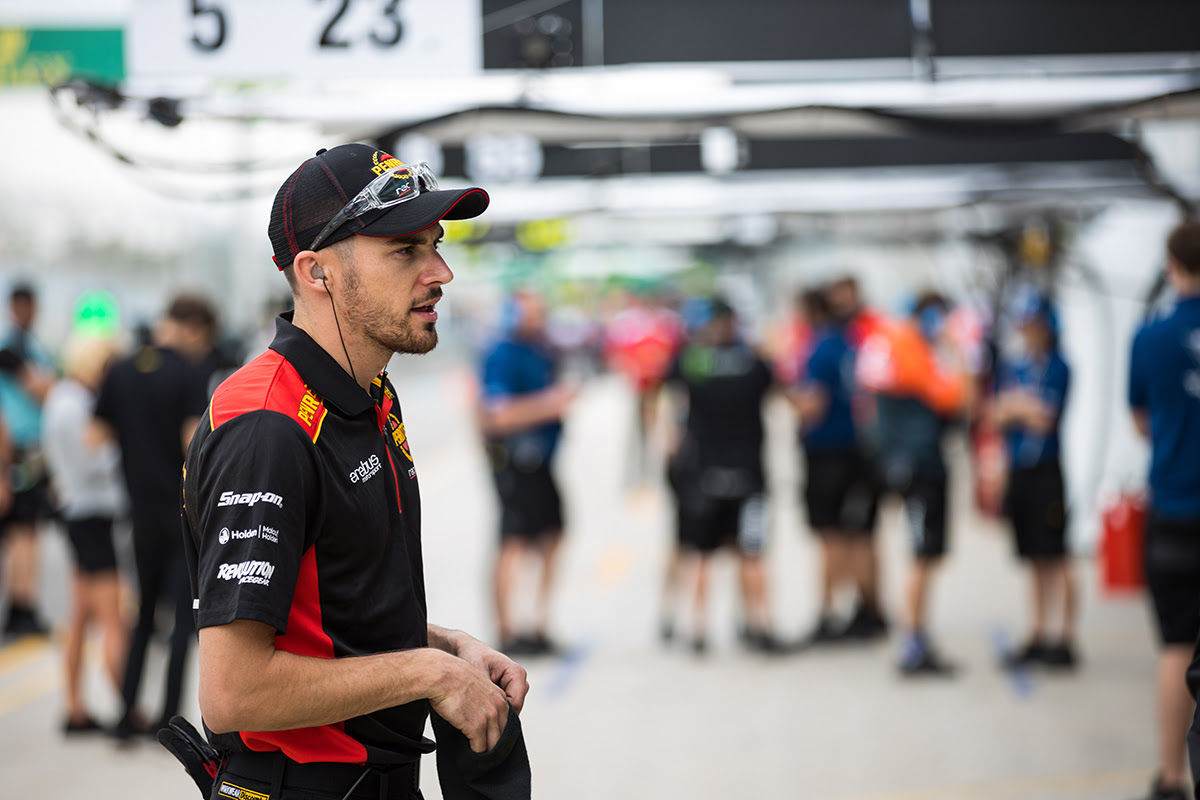 Erebus Motorsport has confirmed Bradley Tremain will step into the position of Crew Chief for the Melbourne-based operation.

Tremain has been working as Lead Mechanic, having joined the team when it moved to the Victorian capital ahead of the 2016 season.

“It’s fantastic for me to step up but also great to have the continuity within the workshop,” Tremain said.

“Our core group has remained the same for a lot of years and we’re a stronger, better team for it.

“The guys and girls we have within the team want to do the best job and are focused on achieving our goals.

“One of our focuses this year has been our pit stops and we were able to work to be consistently one of the best teams in pit lane this season.”

Shannen Kiely, the team’s Managing Director, added: “You tend to learn about not only yourself, but the individuals within your team when you’re forced to spend a few months on the road with them.

“This year threw plenty at us and it’s great to see what we’ve learnt and how we will put that into next year and beyond.

“The team are sensational and there’s a real buzz of excitement and anticipation around the workshop for what is still to come.”

Supporting Tremain will be Bradley Packham, lead mechanic on the #99 entry, who will work as Chief Mechanic, while Bradley Johnston and David Gear are set to remain in their current roles.

Speedcafe.com has reached out to Erebus regarding the fate of Dennis Huijser, who was previously Crew Chief for the team, amid speculation that he is moving elsewhere for 2021.