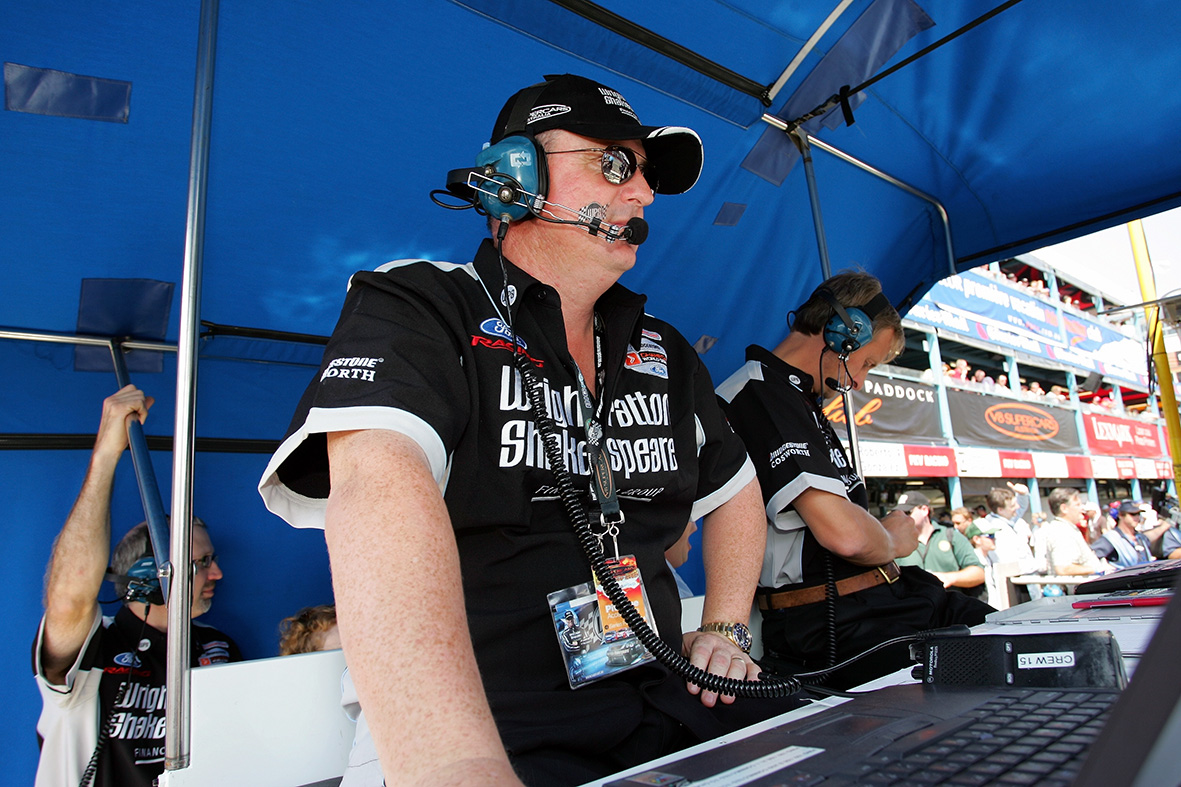 Former Supercars and Champ Car team owner Craig Gore has been sentenced to five years imprisonment with a non-parole period of two years after being found guilty of fraud in a Brisbane court.

Gore, the former head of WPS Financial Services and Aussie Vineyards, was initially arrested on 14 April 2017 after being charged with fraud relating to obtaining funds from self-managed superannuation fund investors during 2013 and 2014.

He was sentenced to five years gaol, but Judge Michael Byrne ordered the term be suspended after serving two years behind bars.

His 31 days of pre-sentence custody was declared as time served.

“In essence the sales pitch was that you offered a higher rate of interest to be paid on the debentures than the comps could obtain on their bank interest,” said Judge Byrne.

“On the findings I have made, it was in December 2013 you knew at the time you made the representations to the respective director or directors that there was no real prospect of Arion Financial or Arion Property having the capacity to repay the money invested by them or the money invested together with the accrued interest at the end of the respective investment periods.”

Judge Byrne also said, “(The complainants) had taken a chance with their investments, they did that because of the trust you had built with them. Your dishonest conduct was deliberate and targeted.”

The court was told that all the money had been repaid to the investors by a third party, but not by Gore himself.

The matter was prosecuted by the Commonwealth Director of Public Prosecutions after an investigation and referral of a prosecution brief by ASIC.

Prior to sentencing, Gore lodged an appeal against the earlier guilty verdict. No dates have been set for the appeal.

His and WPS’s involvement in Supercars began in 2003 as a sponsor of Mark Noske’s privateer operation in the latter stages of the season.

WPS Racing became a competitor in its own right the following year and, but for the initial rounds of 2004, was a two-car operation until it closed shortly prior to the start of the 2008 campaign.

Its sole race win came at Symmons Plains in 2004 when David Besnard was erroneously classified 18th after a Safety Car mix-up but officially declared the victor days after the fact.

In Champ Car, Gore was co-owner of the similarly short-lived Team Australia which most notably gave future Indianapolis 500 winner Will Power his debut in the series.

Gore also faces three charges of acting in the management of three corporations (MOGS Pty Ltd, Sleipner Financial Pty Ltd and Arion) while disqualified. Those matters did not form part of the fraud trial and will return to the Magistrates Court today.

The charges of acting in the management of corporations whilst disqualified each carry a maximum penalty of one-year imprisonment or 50 penalty units.