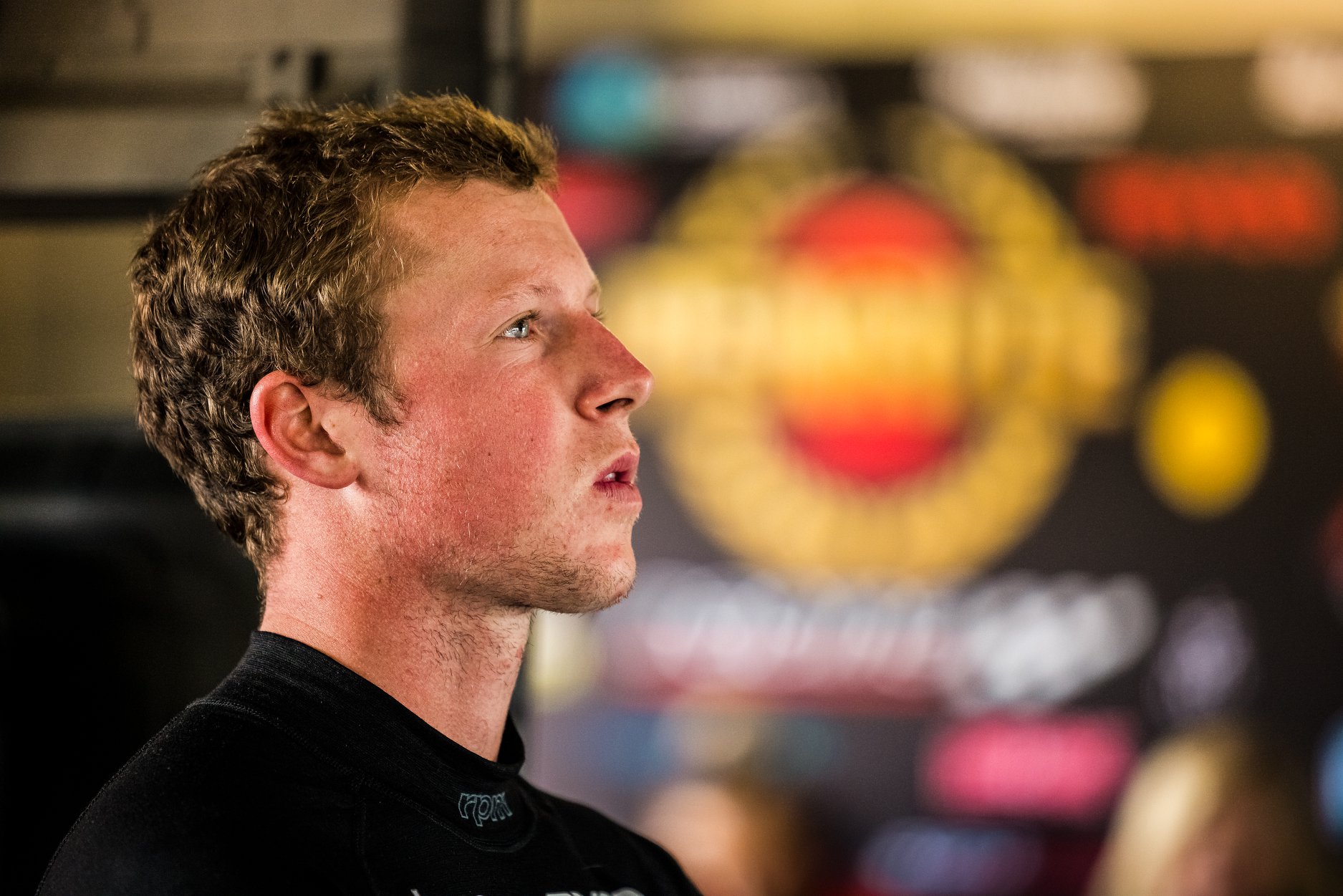 Erebus Motorsport driver Will Brown believes it was “now or never” to go full-time in the Supercars Championship next year.

The 22-year-old will graduate to the top tier of touring cars in Australia come the new year with Erebus Motorsport.

Brown has been in waiting to make the step up after signing on with the Dandenong South-based team in late 2019.

The step up comes after four seasons in the Super2 Series, in which he finished ninth, sixth, and 12th with Eggleston Motorsport before claiming second overall with Image Racing this year.

Speaking with Speedcafe.com, Brown believes now feels like the right time to make the move up off the back of his best season to date.

“I think it was now or never,” said Brown.

“I feel like Erebus knew that after this year, I’d be ready. That’s why they signed me, obviously wondering if Anton would go, that was always their thing. It’s all worked out.”

Super2 was among a slew of categories affected by the coronavirus pandemic.

Brown was left in limbo after the season concluded following the Supercheap Auto Bathurst 1000 with rumours amok that the series would continue beyond the third event.

However, shortly after what would be the final round, MW Motorsport driver Thomas Randle was crowned the series winner while Brown finished runner-up.

“I feel like we didn’t get a massive year this year,” Brown explained.

“But I still got to do Bathurst, still raced Super2. I got two pole positions at Bathurst, so definitely my best year.

“Image Racing did a good job. I wish we could have raced the whole Super2 season though, I really think we could’ve had a good shot. But it’s good to be stepping up.”

Brown’s signing to Erebus Motorsport in 2019 secured his main game debut for 2021, which he said gave him the confidence for his 2020 campaign.

“Whenever I go racing, I go racing to win, and to try and win races and win a championship,” he said.

“I didn’t add any pressure to myself because I feel like that pressure is already there from myself, every year I go racing. That’s whether it’s for a contract or whatever, I just put it on myself to try and win. I think every race car driver gets that.

“You don’t just sit back and think, ‘Oh yeah, we’ll see how we go.’ You’re always working, doing your best. So no added pressure.

“I probably had a little bit more confidence to be under the Erebus banner, already be signed, and know where I’m going from there.”

Brown admits the period between his signing and now has been somewhat strange.

With a large lead-in time before going full-time, Brown said the build-up has been “really weird” and had plenty of people asking questions.

“Obviously the deal was already done. So it’s been a big build-up over the year.

“(It) feels like I probably won’t know that it’s happened until I start the first round. I signed this deal a year ago now and then, I guess it’ll come into action, first round next year.

“It’s pretty exciting, but a lot of people are asking, ‘What’s going on?’ Because it was signed and it doesn’t generally happen like this.”

Brown will drive a Holden ZB Commodore out of the Erebus Motorsport camp in 2021.

As it stands, he’ll be joined by David Reynolds who is one year into a 10-year contract with the team.

However, there is ongoing uncertainty surrounding the Bathurst 1000 winner who has been rumoured to be looking to race elsewhere.