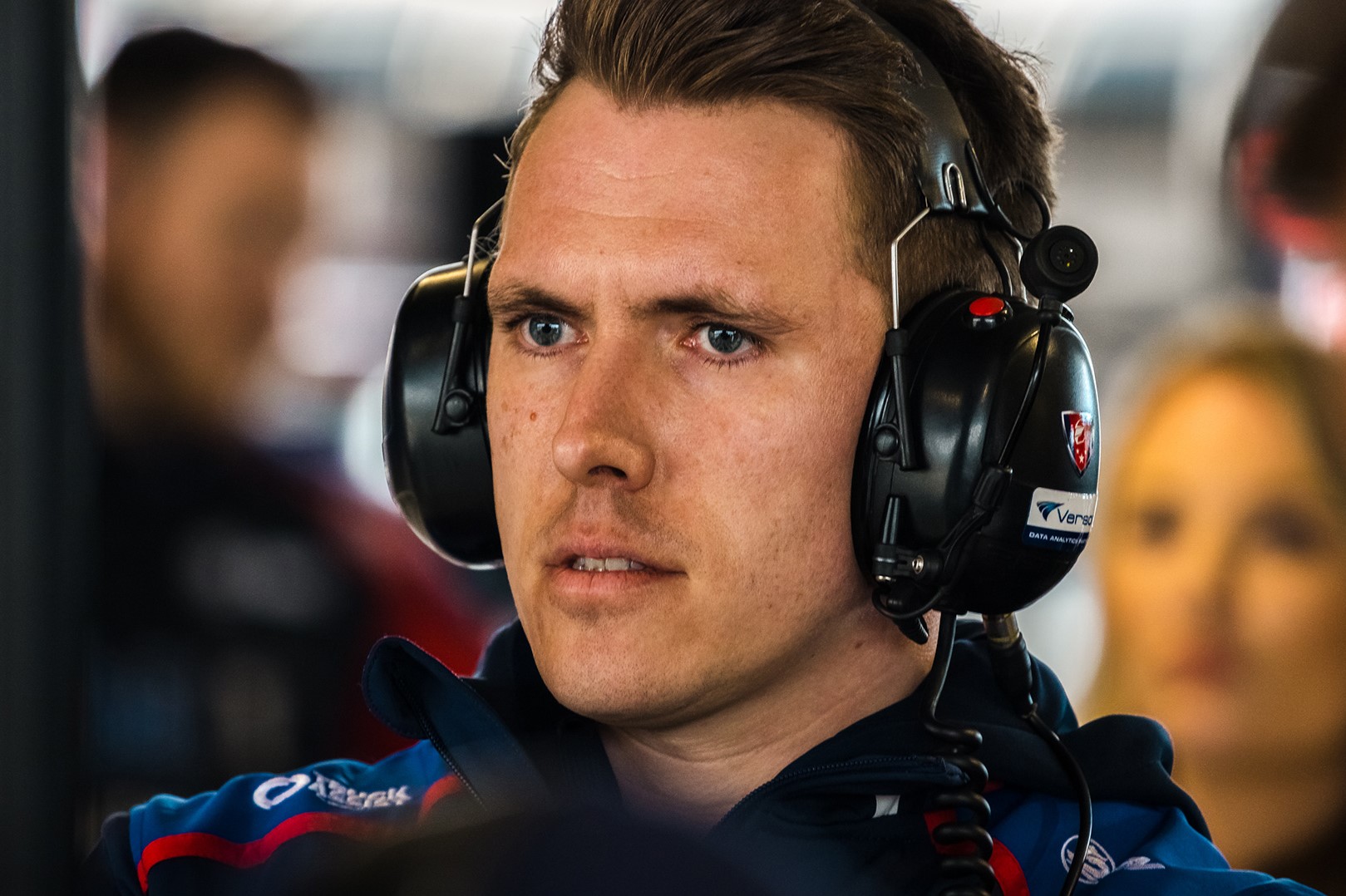 Ryan Walkinshaw believes having a breadth of engine options will help talks with prospective manufacturers looking to join Supercars.

Under the new regulations that are set to be introduced in 2022, the category is investigating the possibility of a “white label” category supplied engine.

That would allow new manufacturers to the championship to have their brand represented but avoid investing in engine development.

Walkinshaw was close to signing a new manufacturer to join the championship, but the coronavirus pandemic ultimately scuppered those talks.

The Walkinshaw Andretti United boss has indicated discussions are ongoing with other brands to join the category when Gen3 arrives.

Key in those discussions is the engine package.

Speaking with select media, including Speedcafe.com, Walkinshaw said optionality will be a driving force for some brands.

“I think the important part is that you want choice,” said Walkinshaw.

“You want options so that you can have as much of a diverse conversation and as many options and opportunities for any different manufacturer to try and pull in each direction to find a solution that they feel suits their ambitions.

“If a manufacturer wants to go and spend a fair bit of money developing their own engine for Supercars, they’ve got that opportunity.

“If they don’t, having a crate engine makes complete sense. They can just drop it in and not have to worry about it, not spend the money, and it makes it a more economical entry into Supercars.

“I think it makes a lot of sense.”

Supercars has already confirmed the championship will be V8-powered for the foreseeable future with the option of going hybrid.

Teams will have greater freedom with engine configuration with quad-cam, single cam, pushrod, and flat-plane crank all options.

Walkinshaw said some manufacturers he has spoken to are open to running engines not of their own design.

The team co-owner suggested even the possibility of rebranding and supplying its current engines to suit.

“I can only speak for myself and the discussions we’ve had, but there have been some brands we’ve spoken to who genuinely don’t seem to be that bothered about the engine,” he said.

“They’re perfectly happy to keep our engines for example and rebrand them as Walkinshaw engines, which they essentially are anyway and run those.

“There are some that haven’t got the priority of running their own engines but then there’s other manufacturers that wouldn’t be seen dead racing without one of their engines in their car.”