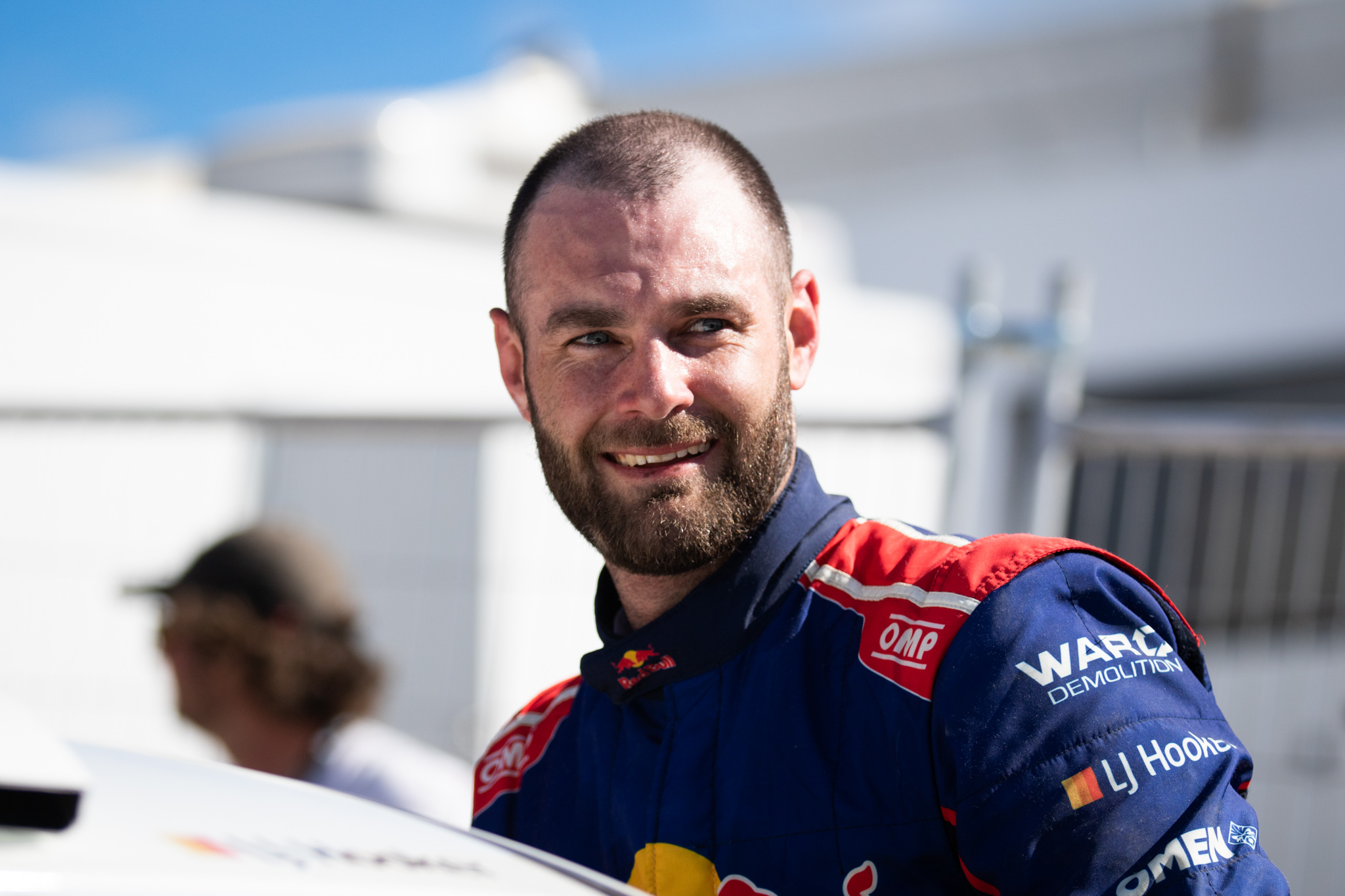 Shane van Gisbergen’s plans to contest a slew of speedway events on home soil have been scuppered.

Earlier this week it was confirmed van Gisbergen would contest the International Midget Grand Slam Series at Western Springs Speedway.

After principal sponsor and car owner Brian Theobald confirmed the racing plans to Speedcafe.com, van Gisbergen later told this outlet Triple Eight Race Engineering boss Roland Dane had changed his mind and no longer wanted the Kiwi to compete in the series.

The Supercheap Auto Bathurst 1000 winner had hoped Dane would come around to the idea. However, van Gisbergen has taken to social media confirming those plans have been cancelled.

“Unfortunately we’ve had to put the brakes on speedway for this year,” van Gisbergen wrote.

“After initially getting the OK to compete in some races over summer the big boss called through with the word that he would rather not have me racing in the midget.

“It’s a hard one as I had so much fun on the weekend but I understand as well the risk that’s involved and what’s at stake so I respect that call.

“Thanks so much to United Truck Parts and Shaun Insley Racing for giving me a go, I loved being back on the dirt.”

Van Gisbergen recently returned home where he has continued his racing exploits off the back of winning this year’s Great Race.

The racing all-rounder won his class and finished 15th overall in the City of Auckland Rally in what was his rallying debut.

He then went on to win the Battle of Jacks Ridge the following day in an AP4-specification Mitsubishi Mirage.