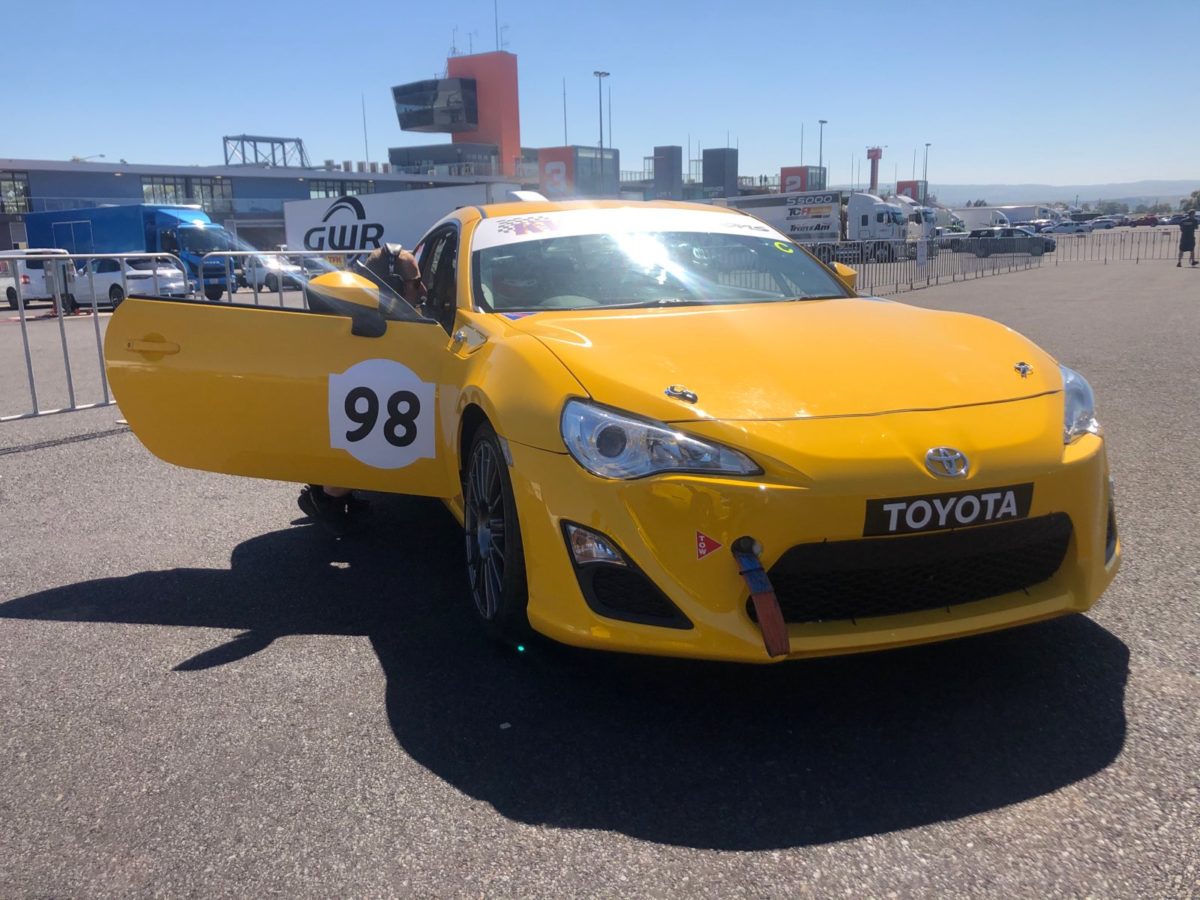 Clay Richards is making his Bathurst debut this weekend

Clay Richards is making his first formative steps into a professional motor racing career at this weekend’s Challenge Bathurst.

Son of Steven Richards, and grandson of Jim, Clay is piloting a Toyota 86 in the sprint event ahead of a season in the one-make TGRA 86 Series series next year.

A test day at Winton in the lead-up offered the youngster an opportunity to sample his new machinery before tackling Mount Panorama for the first time.

“It’s very, very special, especially for my family,” Richards told Speedcafe.com of his first laps of the storied circuit.

“There’s a lot of family history here and to finally be able to drive here is very exciting.

“You don’t realise how difficult the track is until you’re actually driving on it; it exceeds so many of my expectations.

The Richards family is the closest Australian motorsport has to a dynasty at Bathurst, with Jim Richards having made his debut in the Great Race in 1973.

The family patriarch won a total of eight times in the October classic (seven outright including the 1998 Super Tourer event, and a class win in 1987), while Steven Richards has claimed five wins of his own.

It makes for an impressive legacy at the venue, though that doesn’t make watching on from the garage any easier.

“It’s definitely nervous I suppose, because I’m very guilty of always completely underestimating what the kids do; whether it’s Clay and his car racing or (daughter) Priya on her horses,” Steven Richards explained.

“You’re always a bit over protective and you over explain things, and that’s no different here. We’ve been talking for days about certain aspects of the track.

“At the end of the day, you’ve just got to get in the car. While Bathurst, I think it’s a bit of a holy grail, we place too much emphasis on that when we try and explain it.

“But the more you drive, the more laps you do, the further the walls will feel away from you and the more comfortable you’ll feel.”

Steven’s own Bathurst debut came at the wheel of a Formula Ford in 1991, the year in which his father won the 1000 with Mark Skaife in a Nissan Skyline GT-R.

Back then, with his father still racing and without the advantages afforded by modern technology, the young Richards was left to his own devices.

“It’s very different times but I still remember my first laps in that car and I guarantee you my version of it would be pretty similar to Clay’s,” Steven recalled.

“It’s awesome, naturally, to see your kids achieving the things they’ve dreamt of, and it’s hard not to dream of those things with a grandfather and a father that does it.

While he understands the history of the family name, Clay admitted he tried not to think about it too much.

“I try not to think about the pressure too much,” he said.

“At the end of the day, I just want to go out and do the best I can, and be happy with how I’ve performed in that session or race.”

His first experiences on track today were spent getting up to speed as he looks to build his confidence over the two days of running he’ll enjoy.

“We’ve had two sessions today, two 20-minute sessions, and in each of those sessions I’ve just been wanting to improve and get comfortable on the track,” Clay explained.

“Hopefully by the end of the two days I can say I’m comfortable driving here.”

Challenge Bathurst begun today and runs until Sunday, with the first two days running a sprint format before shifting to regularities over the weekend. 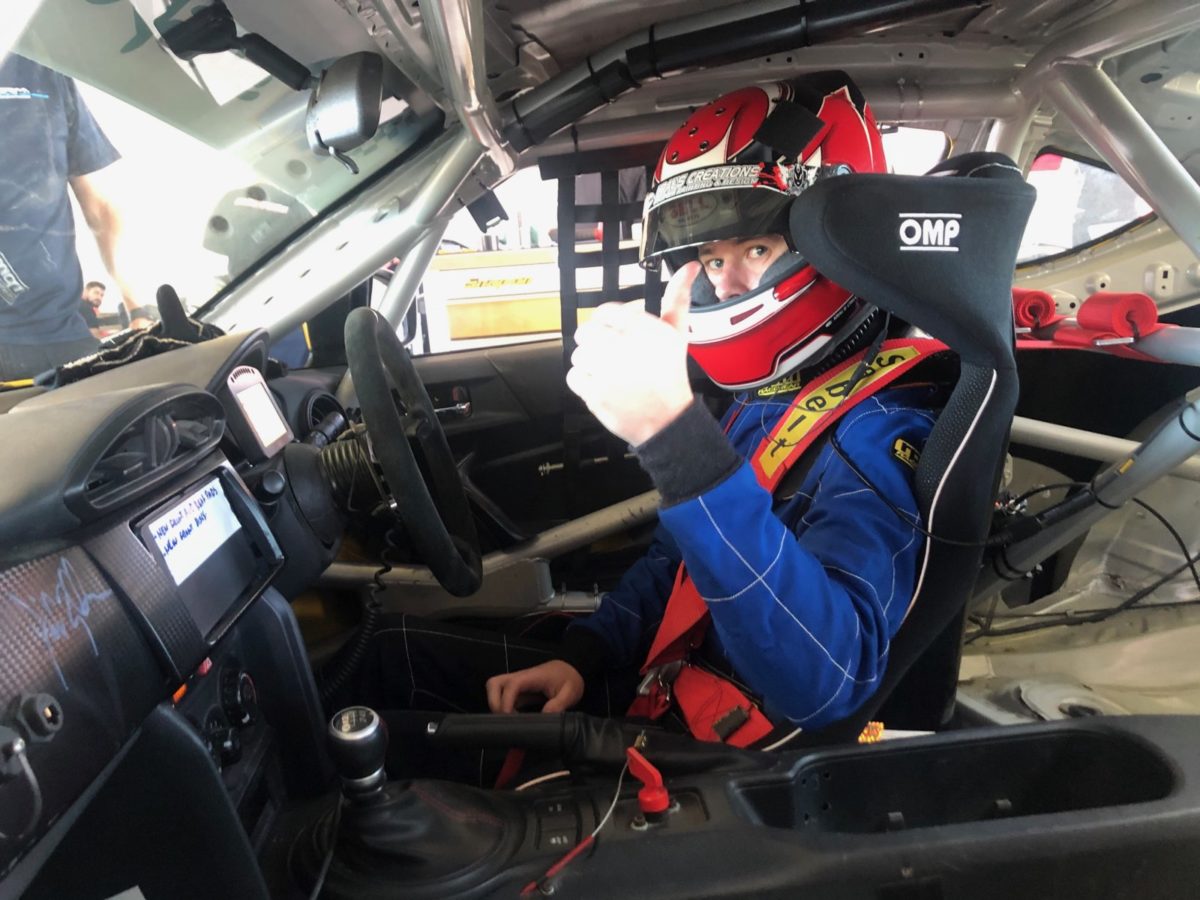