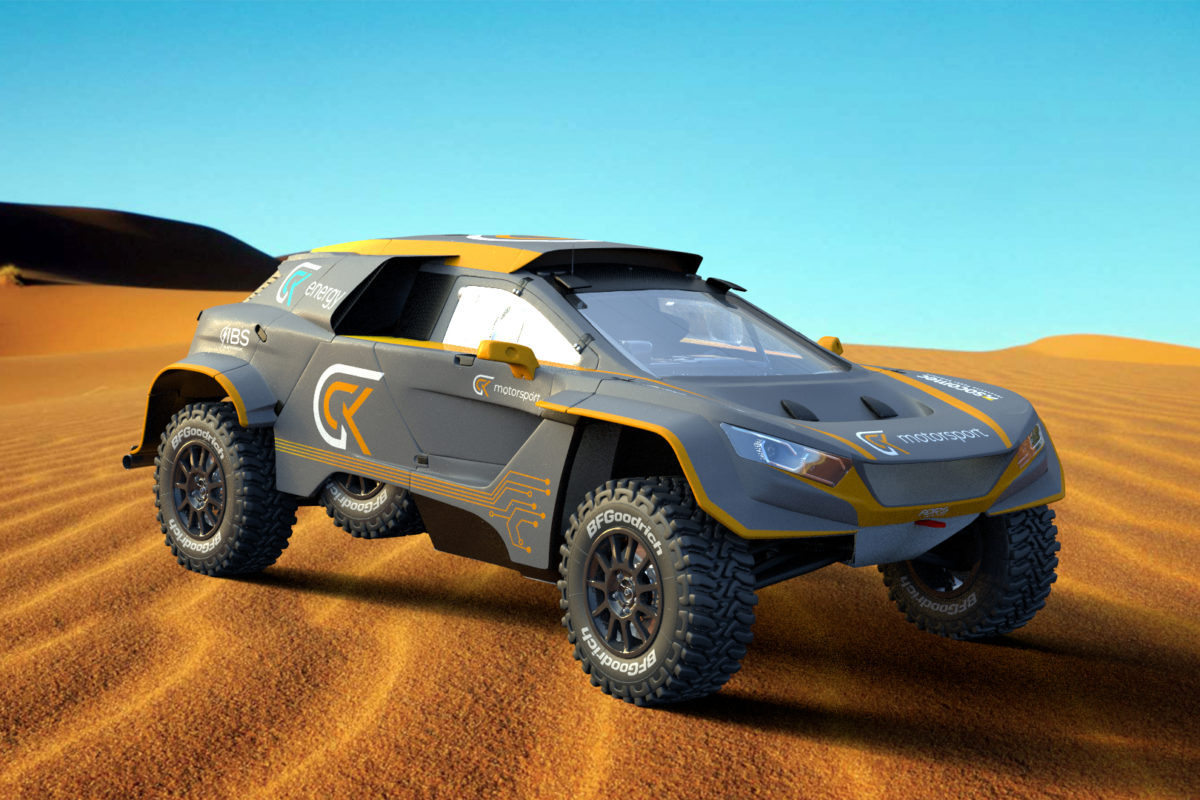 A render of the hydrogen-based GCK e-BLAST 1

GCK Motorsport has announced plans to run a hydrogen-powered vehicle in the 2024 Dakar Rally.

Founded by Dakar veteran and former free-skiing world champion Guerlain Chicherit, GCK will begin a four-year off-road programme in 2021 with an all-electric vehicle.

The new GCK e-BLAST 1 chassis, which has already been in testing, won’t contest January’s Dakar Rally in Saudi Arabia. However, the electric machine will compete in selected off-road events later in 2021.

The hydrogen car will continue to be developed by GCK Motorsport and sister companies GCK Technology and GCK Energy, with an aim to have a two-car hydrogen operation competing at Dakar in 2024.

GCK intends to present its hydrogen car at the 2022 Dakar event, before it is race-ready in 2023.

GCK will also make their green racing technology available commercially to other teams attempting the Dakar Rally in a bid to reduce the environmental impact of off-road competition.

“I’ve been working on bringing together my passions for motorsport and technology with my vision for a sustainable future,” Chicherit said.

“Living in the Alps is a daily reminder of the steps we need to take to develop cutting-edge technology and use our existing motorsport projects as a platform to drive a sustainable transformation.

“I’m super excited to have brought together forward-thinking specialists in their fields to produce ground-breaking work that will make a difference.

“I can’t wait to see our first phase brought to life at a race that means so much to me, the Dakar Rally.”

GCK CEO Eric Boudot added: “We’re really excited to present the GCK e-Blast 1, the first step in what we believe to be the future of long-distance cross-country racing: hydrogen-powered vehicles.

“Our aim is to create an environmentally friendly rally car, powered only by green energy, that will be able to go the distance.

“Our investment into hydrogen technology will enable us to race the first hydrogen-powered car in Dakar in 2023.”

The 43rd edition of the Dakar Rally will commence on 3 January, with the route unveiled on Wednesday. 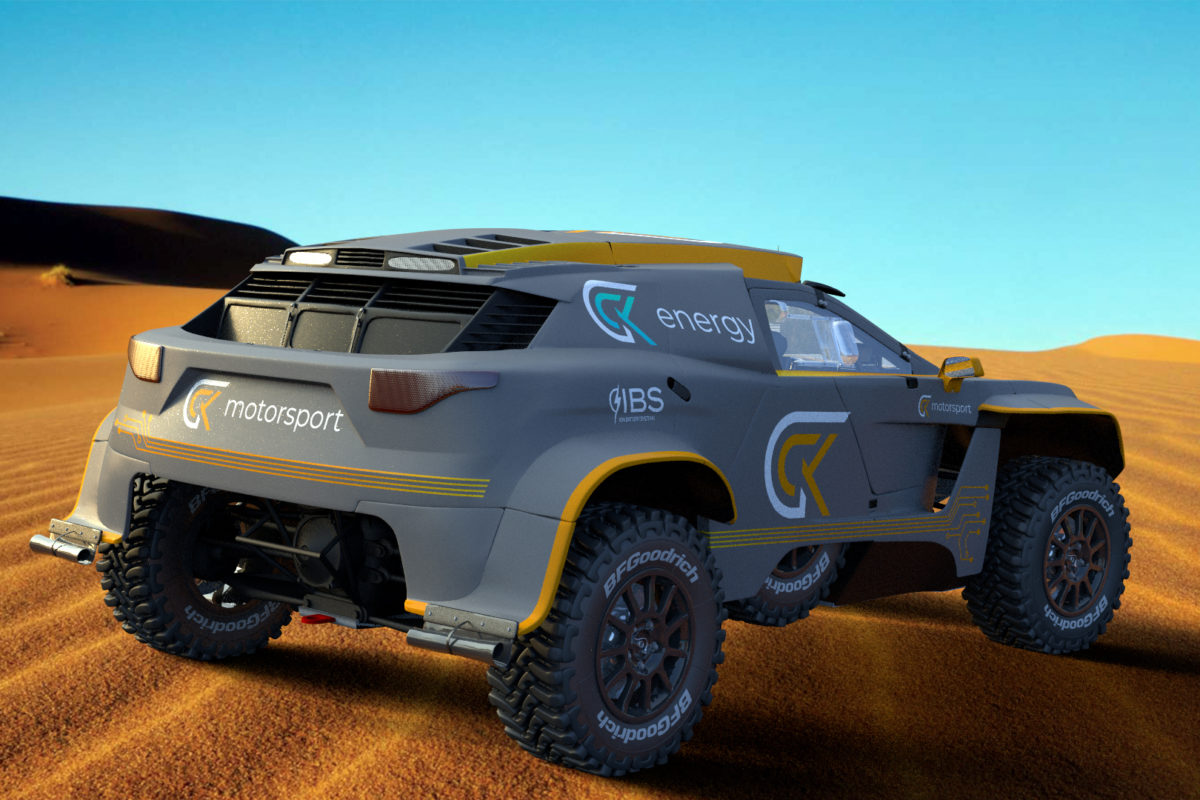