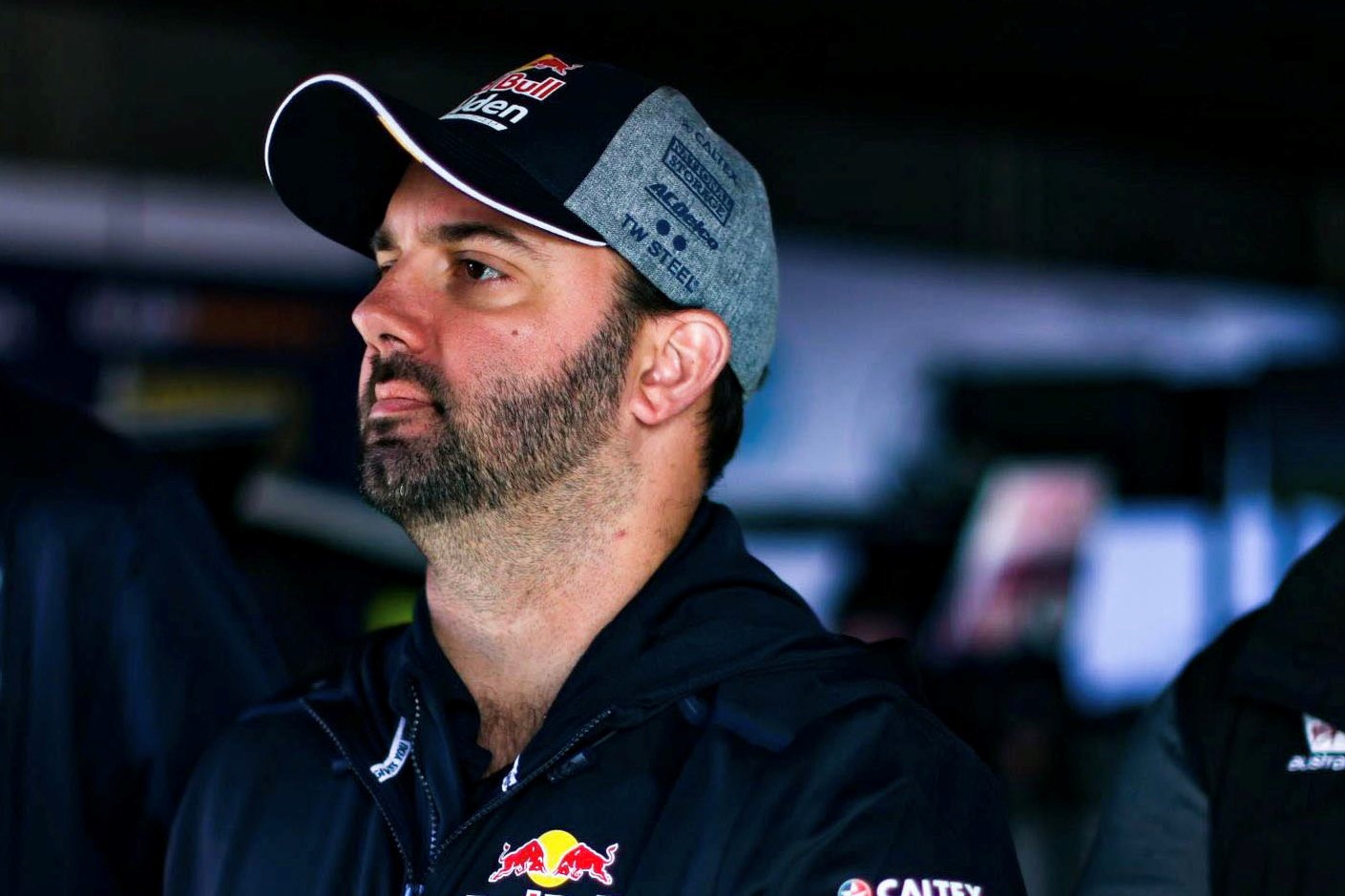 The engineer will take six months gardening leave before joining his new team in 2021.

“Grant has handed in his notice to go to Walkinshaw’s, which is fair enough,” said Dane.

“We understand why he wants to move on. It’s obviously a chance at promotion so he goes with our blessing.

“He’s done a great job for us and we’ve enjoyed the last six years together, but graveyards are full of indispensable people.

“We’ll no doubt fill his position either internally or externally and crack on with life.”

Dane said the team has yet to decide whether it will replace McPherson with existing staff or source an outside replacement.

“We haven’t decided yet, but put it this way, the phone hasn’t stopped ringing,” he said.

“I think we’ll probably deal with it at our own speed and in private. Everyone will see the outcome in due course.”

After seven years at Tickford Racing (nee Ford Performance Racing), McPherson joined Triple Eight in 2015 where he engineered Craig Lowndes to second in the Supercars Championship.

A year later McPherson began working with the team’s then new recruit van Gisbergen as his engineer.

That relationship saw them find immediate success, winning the Supercars title in 2016.

The Kiwi went on to claim fourth in 2017, twice finishing runner-up in 2018 and 2019, and most recently ending the season with third overall.

McPherson and van Gisbergen ended their working partnership with victory in this year’s Bathurst 1000, sharing the win with Garth Tander.