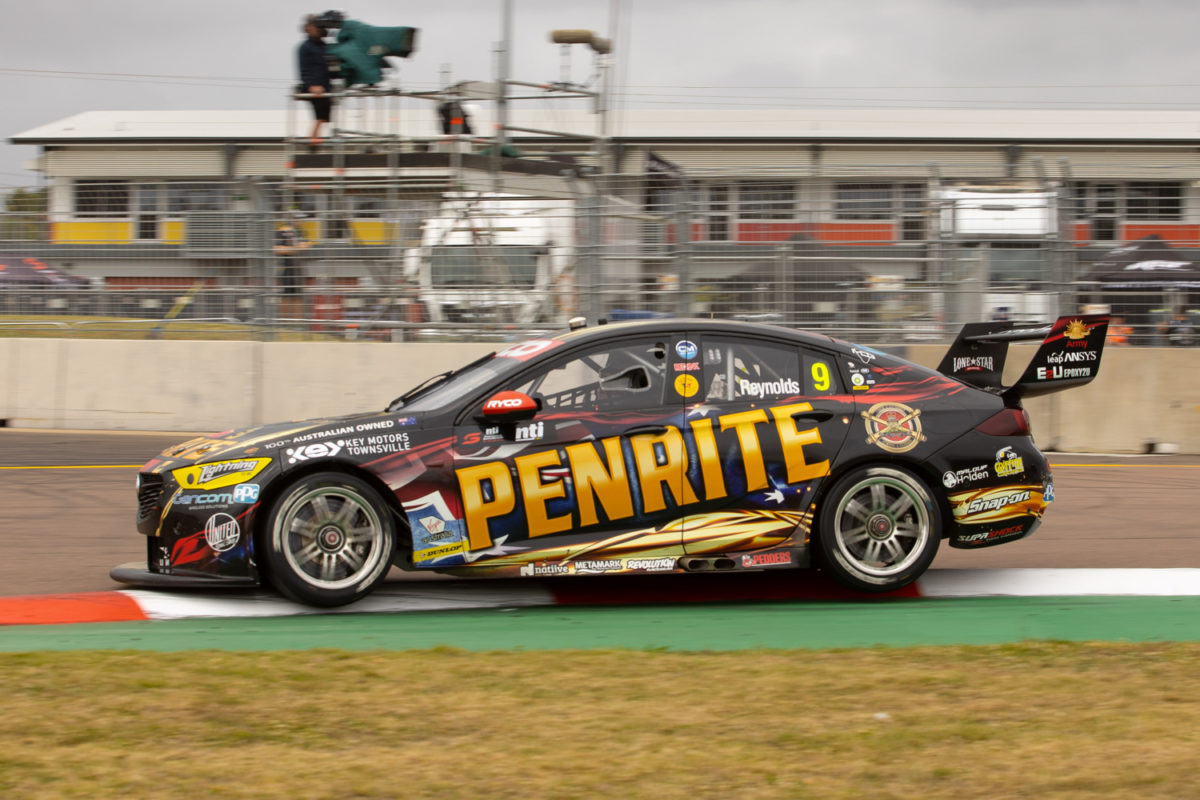 Its two ZB Commodores were adorned for most of the year with a black base featuring the oil branding over the top of an Australian flag, and ‘liquid gold swirls’, a look rated the best by 22.4% of respondents.

That livery was in fact an evolution of one with which Erebus achieved its greatest success to date, namely David Reynolds’ and Luke Youlden’s victory in the 2017 Supercheap Auto Bathurst 1000.

Coincidentally, the second most popular livery also has history. 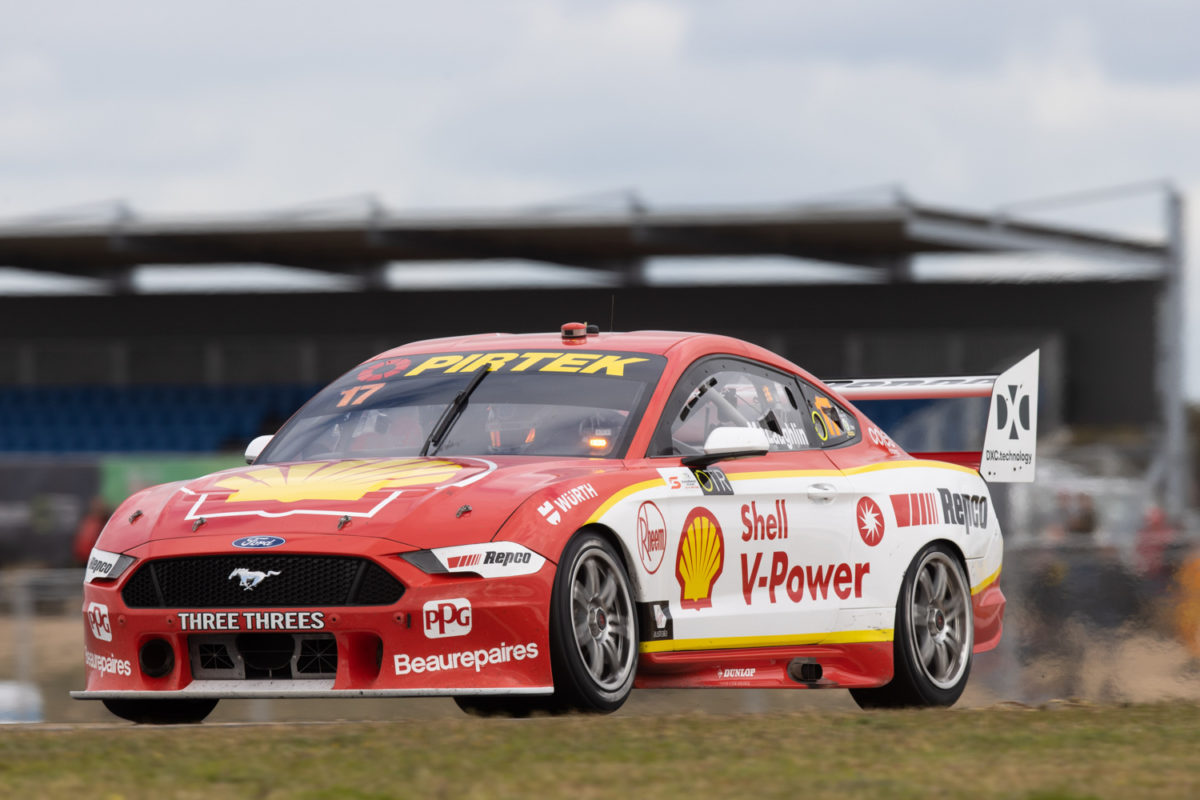 While those three liveries have been around for a number of seasons, in various iterations, it was a long-time sponsor with a new look in fourth.

While DJRTP and Erebus were voted two of the three most popular teams, even impartial respondents had a similar take.

Those who voted that they do not support a particular team put ‘None in particular’ on top in the favourite livery question at 26.9%.

The top five selected teams, however, were the same, in just a slightly different order.

TOMORROW in the Speedcafe.com 2020 Motorsport Survey, presented by Kincrome: The top support categories 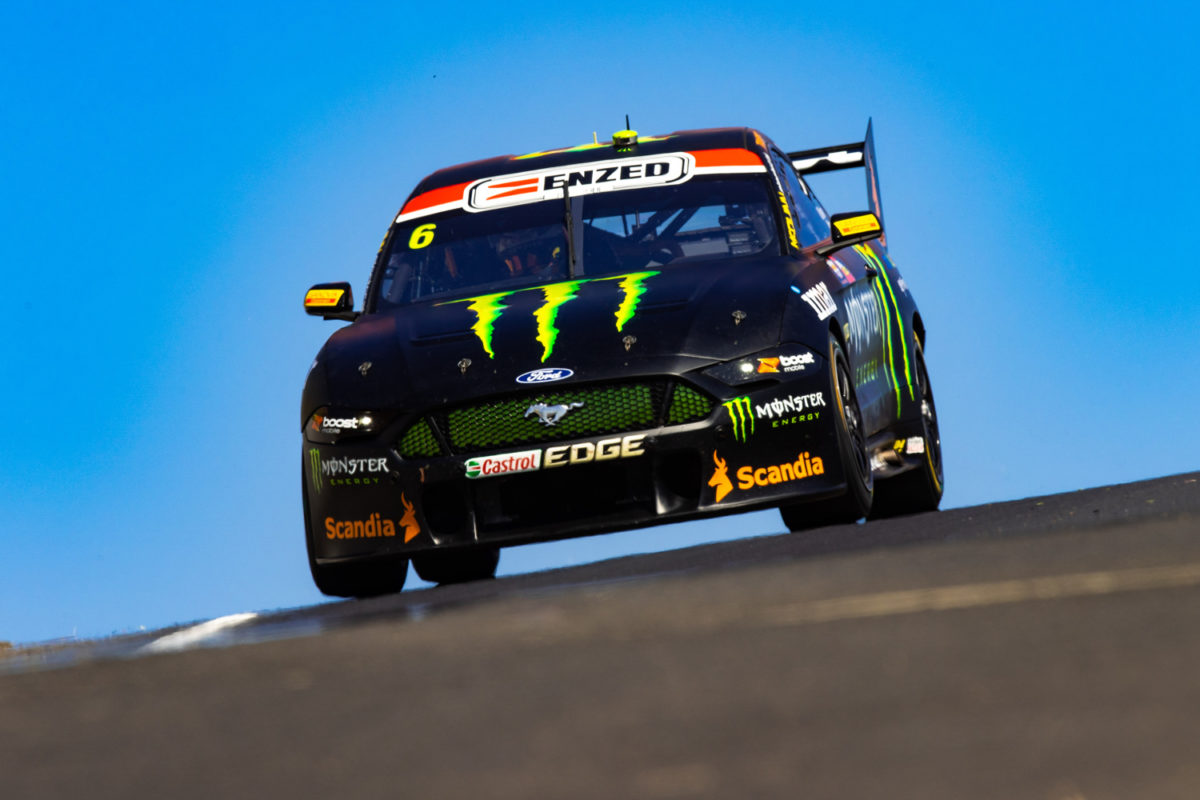 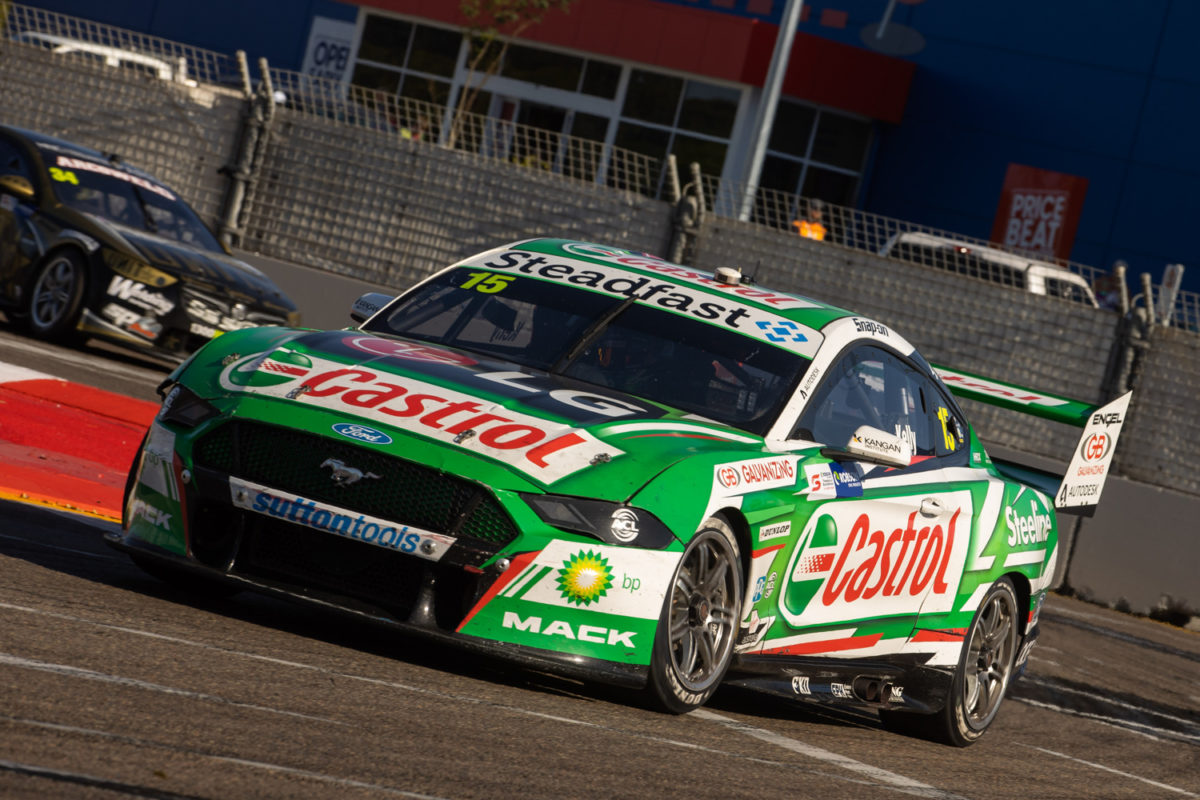