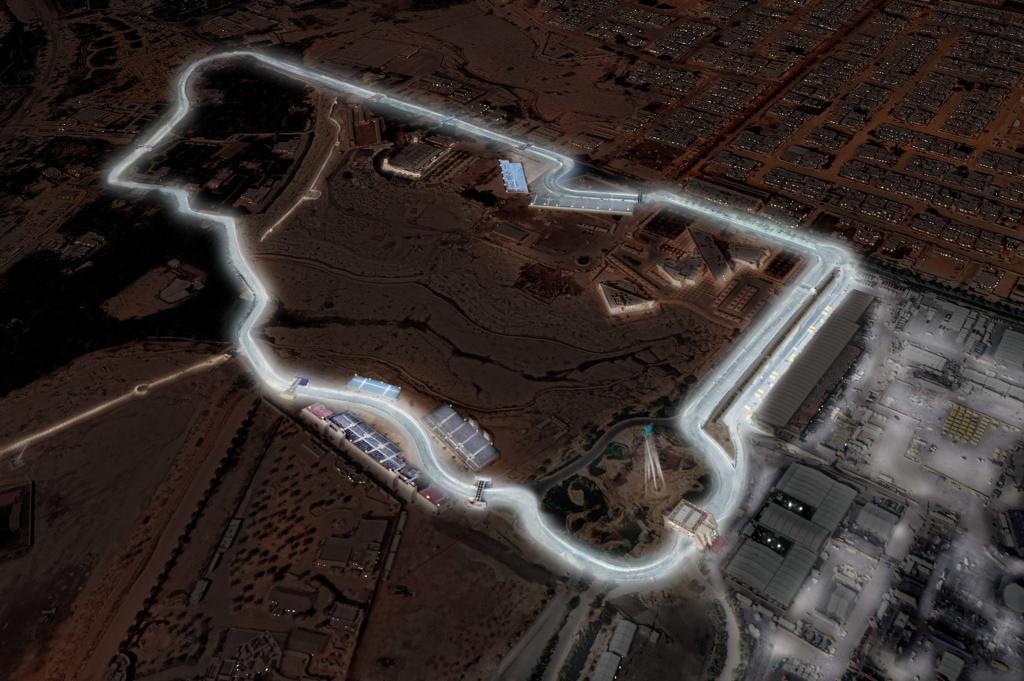 Render of the Riyadh Street Circuit under lights

Diriyah will host Formula E’s first ever night race when the championship returns to Saudi Arabia for the third successive year.

The Diriyah night event, which will be held across February 26-27, is slated to play host to the third and fourth races of the 2020/21 season.

It comes after Formula 1 announced it will stage a maiden event in Saudi Arabia in 2021, with the penultimate round of the championship to be held on a street circuit in Jeddah.

“I am confident the race will be spectacular and lead to a style of competitive action we haven’t seen before.

“As with everything we do, our first thought was about how to bring our sporting vision to life in a sustainable way.

“Before we innovate our racing product we must be confident we can maintain the standards of sustainable practice we hold ourselves accountable to.”

The first two confirmed events of the 2020/21 season will be the season-opening double-header in Santiago, Chile (January 16-17) and the Diriyah event.

Rome, Paris, Monaco, Seoul, Berlin, New York and London are all provisional entries, while Sanya and Mexico City were postponed from their original dates in February and March respectively.