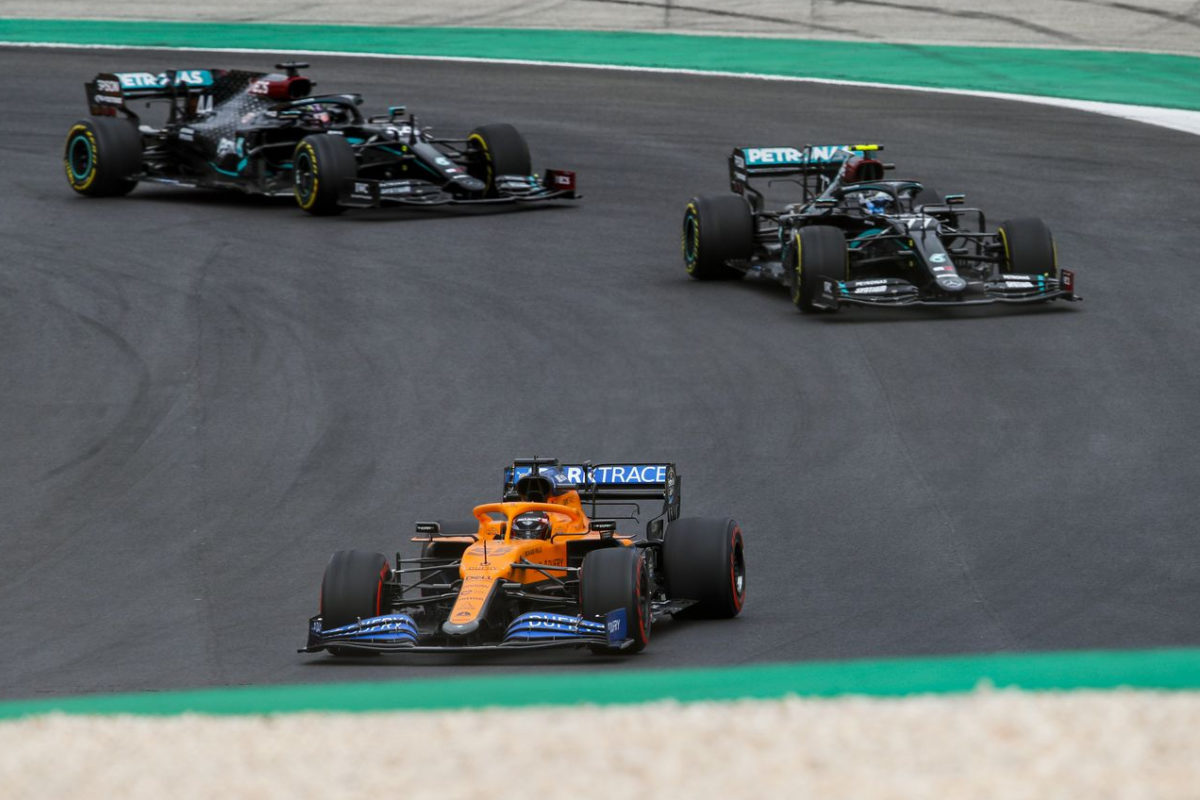 Carlos Sainz believes “very few” current drivers could beat Lewis Hamilton as Mercedes team-mate, but said any driver could win with the W11 if Hamilton wasn’t on the grid.

Hamilton recently clinched a record-equalling seventh world title with a 94th career victory in Turkey. The win was Hamilton’s 73rd with Mercedes in his eighth season with the team, with the Briton taking 21 victories for McLaren between 2007 and 2012.

McLaren’s Sainz believes “90 percent” of the current grid, which features seven other race winners and 15 other podium finishers, wouldn’t be able to beat Hamilton if they raced alongside the 35-year-old at Mercedes.

“As team-mates, with that car, very few people would be able to beat Hamilton during a 20-race season,” Sainz said in Turkey.

“But if you remove Hamilton, of the grid any of the current F1 drivers would win with the Mercedes.

“That describes a lot what happens with current F1, but also that Hamilton, even if he has the best car, is one of the best or the best for a long time.”

Hamilton has an unassailable 110-point lead over team-mate Valtteri Bottas with three races remaining. In 2020, Hamilton has won 10 races to Bottas’ two, and has taken nine pole positions to Bottas’ four.

In their time together as team-mates since 2017, Hamilton has won all four championships on offer and has won 40 races to Bottas’ nine.

However, Sainz suggested it is in qualifying where Hamilton manages to perform best when the pressure is on.

“How in Q3 he always manages to do all the sectors well and take pole, even if it is by a small margin against Bottas,” Sainz said.

“In Austria in the rain he took a second and a half from his team-mate, he has things that you don’t see everyone do.”

Ferrari-bound Sainz believes he could only understand what sets Hamilton apart if he shared the same garage.

“Without driving the same car, it is impossible for a driver to know how good another really is,” Sainz said.

“Hamilton seems to me to be one of the best drivers in history, and I know that without having been his team-mate.”

The 2020 season will end with a Middle East triple-header, beginning with this weekend’s Bahrain Grand Prix.