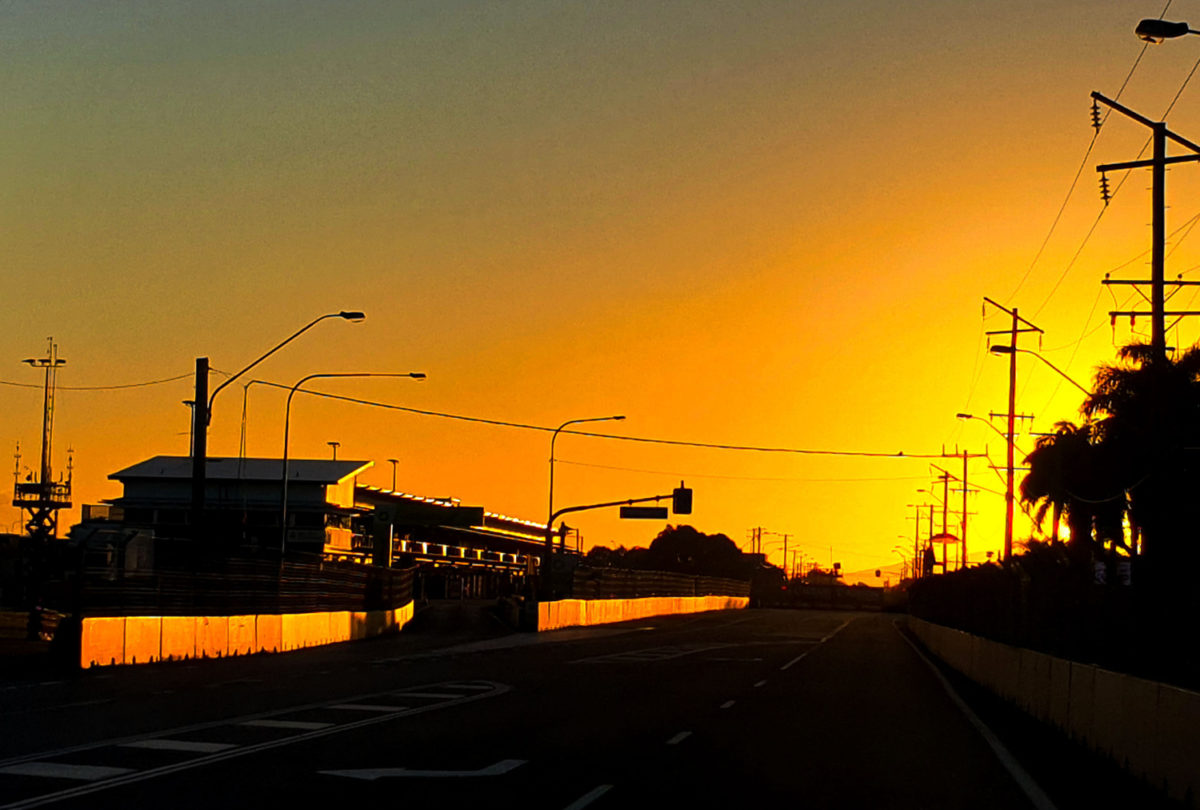 Queensland Premier Annastacia Palaszczuk has confirmed that her state will reopen to Victoria on December 1.

The announcement follows that made yesterday regarding the Sunshine State opening to Sydney again, also on December 1.

While much motorsport is complete for 2020 or was abandoned altogether, the Shannons Motorsport Australia Festival will take place at Melbourne’s Sandown on December 12-13.

The decision is a boon for the event given it means unimpeded movement up and down Australia’s east coast for the first time since April, including no quarantine requirement for Queensland-based competitors upon their return to the state.

“Victoria will be good to go to come up to Queensland as well, so that’s absolutely wonderful news,” she told Seven’s Sunrise programme.

The Motorsport Australia Festival will be headlined by the Porsche Payce & Michelin Cup, which will be comprised of cars and competitors from the Carrera Cup and Porsche Michelin Sprint Challenge ranks.