Davison proud of himself, Team Sydney in trying season

Davison proud of himself, Team Sydney in trying season 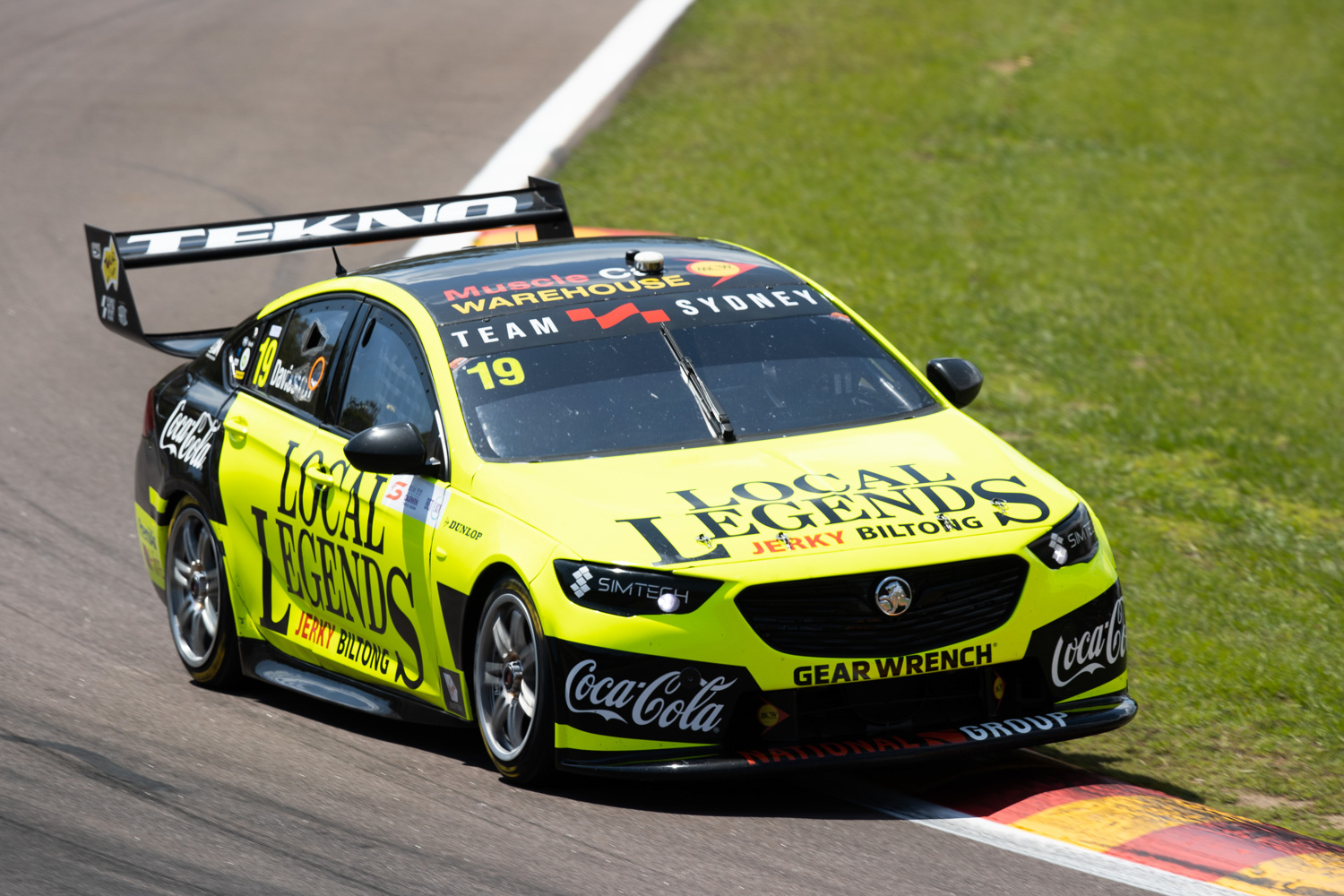 Alex Davison is positive about how he fared in his return to full-time Supercars Championship competition given the challenges which he and Team Sydney faced in 2020.

The Melburnian made a shock comeback at this year’s ill-fated Melbourne 400 after James Courtney parted company with the team shortly after the season-opening Adelaide 500.

In a season disrupted by the coronavirus pandemic, Davison ultimately ended the season in 23rd having missed the opening round.

A finish of 12th in the season-ending Supercheap Auto Bathurst 1000 with Team Sydney owner-driver Jonathon Webb was the best result for the #19 Holden ZB Commodore.

“Of course we all want to do better than the results we were getting, there’s no doubt about that, but when you look at it, we probably didn’t do too bad and didn’t disgrace ourselves by any means,” Davison told Speedcafe.com.

“With the size of our team and the resources we had and the fact that it was completely starting from scratch and I came in without a pre-season test… we had some glimpses I suppose, some small highlights, not as many as I would like, but definitely when you look at the quality of the field, there’s very few little struggling teams these days.

“When you go through each car that was in front of us, it’s difficult to say that we should be much further forward. I would always have liked to have done better and I would have loved to have cracked the top 10 at some stage and some bits and pieces like that.

“I think we definitely had a stronger showing than that car probably did a year before. There was lots of potential there to say that probably next year we could take another step forward if we went again. It wasn’t a disaster, we didn’t disgrace ourselves by any means.”

Davison’s return marked the first time since 2013 that he had driven in the championship on a full-time basis. It came at an awkward time, however.

What was supposed to be a four-day race weekend lasted just one as the coronavirus pandemic ultimately forced the cancellation of the Formula 1 Australian Grand Prix.

Davison’s first race would come over 100 days later at Sydney Motorsport Park with only a handful of laps before his first competitive outing.

It was there that Team Sydney finally relocated as part of its new deal for 2020, a move that had been delayed due to COVID-19.

In a season that saw limits imposed on crew attendance, race weekends condensed, formats altered, and double-headers, Davison said he was realistic about his results.

Whilst a regular of the Pirtek Enduro Cup, Davison said his full-time return had its challenges after such a long layoff.

“It’s always difficult in Supercars in terms of it being very competitive and coming in, even if you’re experienced like I am,” he said.

“You’ve got to remember my last full-time year was 2013. That experience doesn’t last forever.

“In effect, although I knew in my head the types of things you need to do and the processes you need to follow, from a driving perspective, you’re nearly starting again. Not completely, but to an extent.

“The strange season and the short two-day events and the lack of testing and all that stuff did make it difficult.

“When you’re trying to learn a car and work with an engineer and try to catch up to the rest of the field with limited opportunity to catch up, it made it more difficult.”

Despite a turbulent year, Davison remained upbeat throughout it in the knowledge that at 40 years old – and as the eldest driver on the grid – that the opportunity was a rare one.

“I always knew it was unlikely I would get another full-time chance in Supercars,” Davison said.

“Even though we were a small team with a small budget and all that sort of stuff, I just enjoyed every day I was at the track, enjoyed the challenge, and just tried to make the most of every time I was in the car and made sure I didn’t take the opportunity for granted.

“I just enjoyed it because my experience is, in the past, you don’t know when these opportunities are going to come up again.

“I was just happy, although the competitive fire burns as strong as it ever has, I had a different mindset this year and just took the situation and the opportunity for what it was.

“I was realistic about what it was. I didn’t get negative or complain about maybe not having the resources of some of the other teams. I just tried to enjoy the people I was working with. We all got along really well.

“It was cool being back in Supercars, and quite unique for someone who has been out of it for so long. It’s not often you get another chance like that.”