Whincup ‘grateful’ for Commission experience in year of COVID

Whincup ‘grateful’ for Commission experience in year of COVID 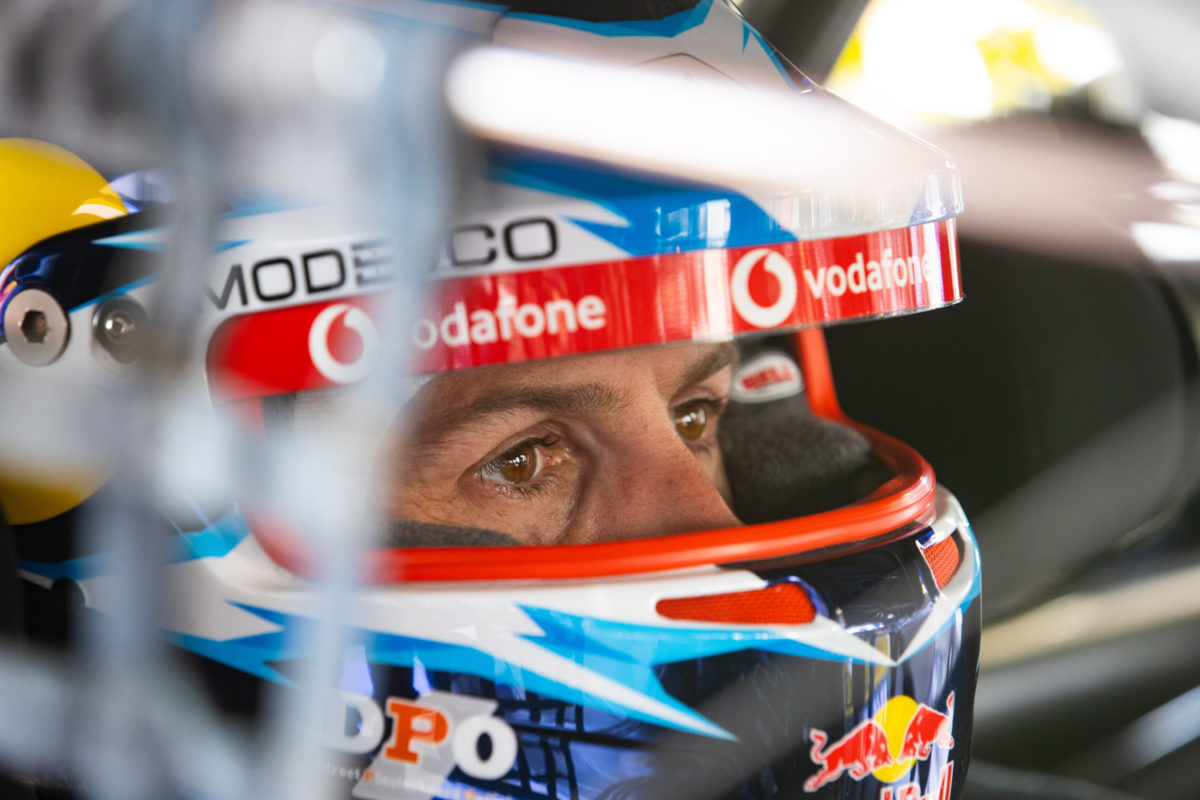 Jamie Whincup is “grateful” for the learning experience of a first year spent on the Supercars Commission when the championship was hit by the dramatic disruption of COVID-19.

The seven-time champion was elected to the Commission at the 2019 Annual General Meeting with the motivation of “making a difference”, including promoting the sustainability of the category.

As it would turn out, the feasibility of the 2020 season alone would be thrown into question by the outbreak of COVID-19, which has led to widespread and dramatic restrictions on liberties and movements, as well as Australia’s first recession in over a quarter of a century.

The Supercars Commission is charged with making recommendations to the Board on matters sporting and technical, of which there was great upheaval this year in response to coronavirus-related developments.

While Whincup noted that he had no baseline for what a normal year might be like for the body, he believes that the experience has been a valuable one.

“The best learning you can have is when you’re thrown in the deep end,” he told Speedcafe.com.

“For me, I didn’t know any different.

“I joined the Commission and (there was) plenty going on and it was stuff going everywhere. I don’t know if that’s normal or not.

“My guess is it’s not normal, so therefore I’m really grateful to have joined the Commission in one of the craziest periods in the sport with COVID and having to make a massive reset and massive adjustment to keep the sport alive and to make sure it’s got a healthy future.

“I’m part of a team there, I’m very grateful to be part of that team and I’ve been pretty proud of what that team has been out there produce the last 12 months.”

Putting himself up for the Commission was hardly the first move from Whincup to broaden his horizons beyond being a race car driver.

The man who joined Triple Eight Race Engineering in 2006 became one of its shareholders in 2018, with a view to his involvement with the squad beyond whenever he does hang up the helmet.

It was around two years prior to that buy-in when he established his own car wash/cafe on the Gold Coast.

While it is the Supercars Board which is primarily responsible for the business aspects of the category, Whincup affirmed that his experience on the Commission does dovetail with running his own enterprise.

“It gives you life skills, it gives you business skills as well, and both (provide) the opportunity to work with some really good people,” he explained.

“They work hand-in-hand for sure, so I’m very grateful of being involved with both.”

Erebus Motorsport CEO Barry Ryan is the latest addition to the Supercars Commission, having been voted as the new Alternate member from the ranks of the race teams during the Supercheap Auto Bathurst 1000 weekend after his Dick Johnson Racing counterpart Ryan Story opted not to stand again for that position.

The Commission counts Neil Crompton as interim chairman while Supercars’ own members are CEO Sean Seamer and Chief Operating Officer Shane Howard, with Head of Motorsport Adrian Burgess being their Alternate.

Speedcafe.com understands that the Super2 Series competitors will also have their own dedicated representation going forward, with Terry Wyhoon the primary figure in that role, supported by Amin Chahda.

It is believed that the Super2 representative, like the ordinary status of the Alternate members, will not be able to vote but will be involved in meetings.