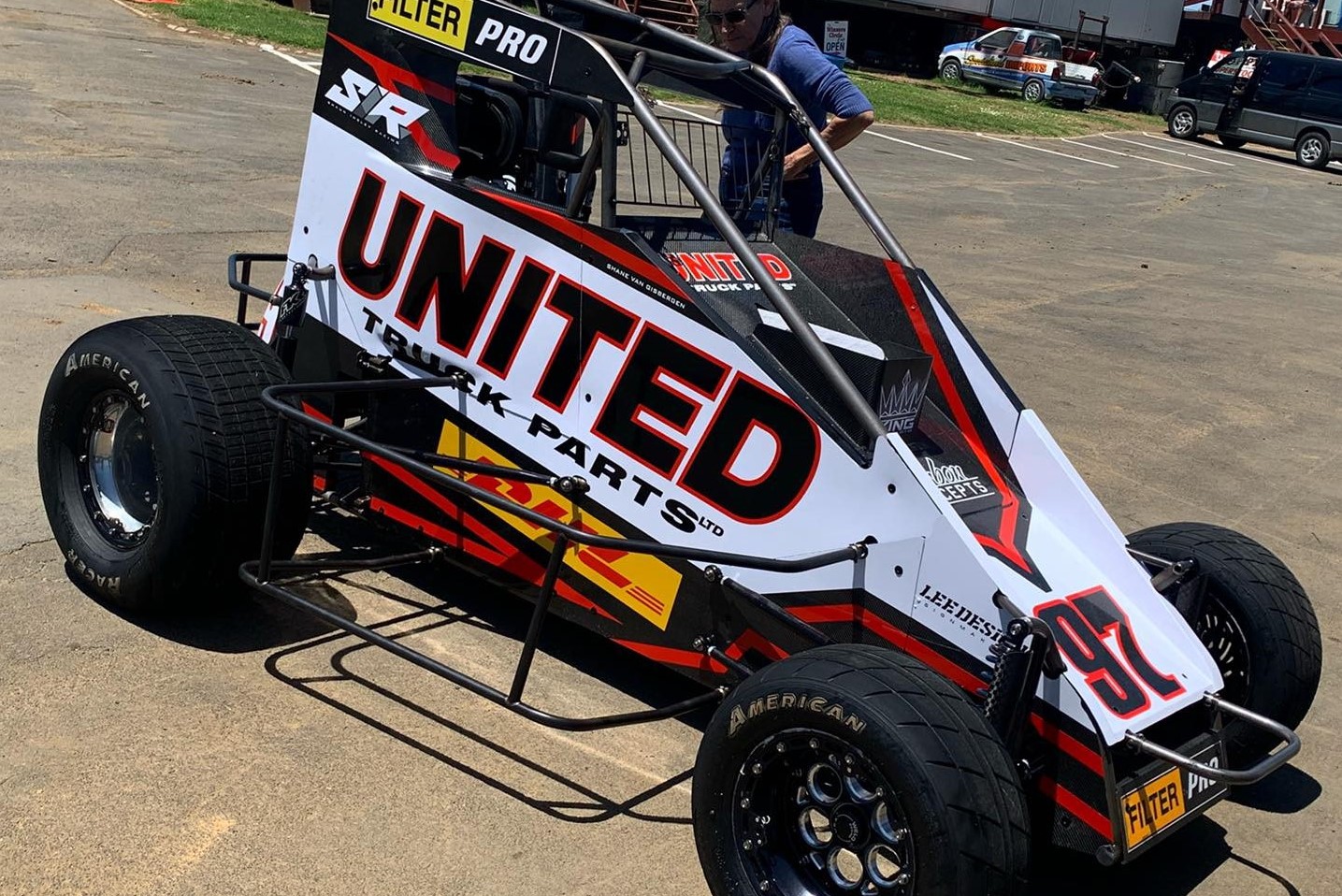 Shane van Gisbergen is set to return to his racing roots with a string of top tier speedway events on home soil.

Principal sponsor and car owner Brian Theobald has told Speedcafe.com of plans to field the 31-year-old in a handful of races on the dirt, namely the International Midget Grand Slam Series at Western Springs Speedway which begins next month.

The four-part series takes place over Christmas and the New Year, beginning with a 30-lap feature race on December 26.

The penultimate round takes place on January 2, which will see a 40-lap feature. The series then culminates in a 50-lap finale on January 4.

Typically the United Truck Parts entry is driven by an international competitor, often out of the United States.

However, due to the coronavirus pandemic, high profile entries including NASCAR drivers Christopher Bell and Kyle Larson, cannot compete in New Zealand this year due to travel restrictions.

It’s the first time since the mid-2000s that van Gisbergen has competed on dirt ovals, his last appearance coming in a three-quarter midget.

Last weekend van Gisbergen made his top-flight Midget racing debut at Baypark Speedway where he finished ninth out of 12 cars in the 20-lap feature race.

The New Zealander recently returned home where he has continued his racing exploits off the back of winning this year’s Supercheap Auto Bathurst 1000.

The racing all-rounder won his class and finished 15th overall in the City of Auckland Rally in what was his rallying debut.

He then went on to win the Battle of Jacks Ridge the following day in an AP4-specification Mitsubishi Mirage.