POLL: How many cars on the Supercars grid is enough?

POLL: How many cars on the Supercars grid is enough? 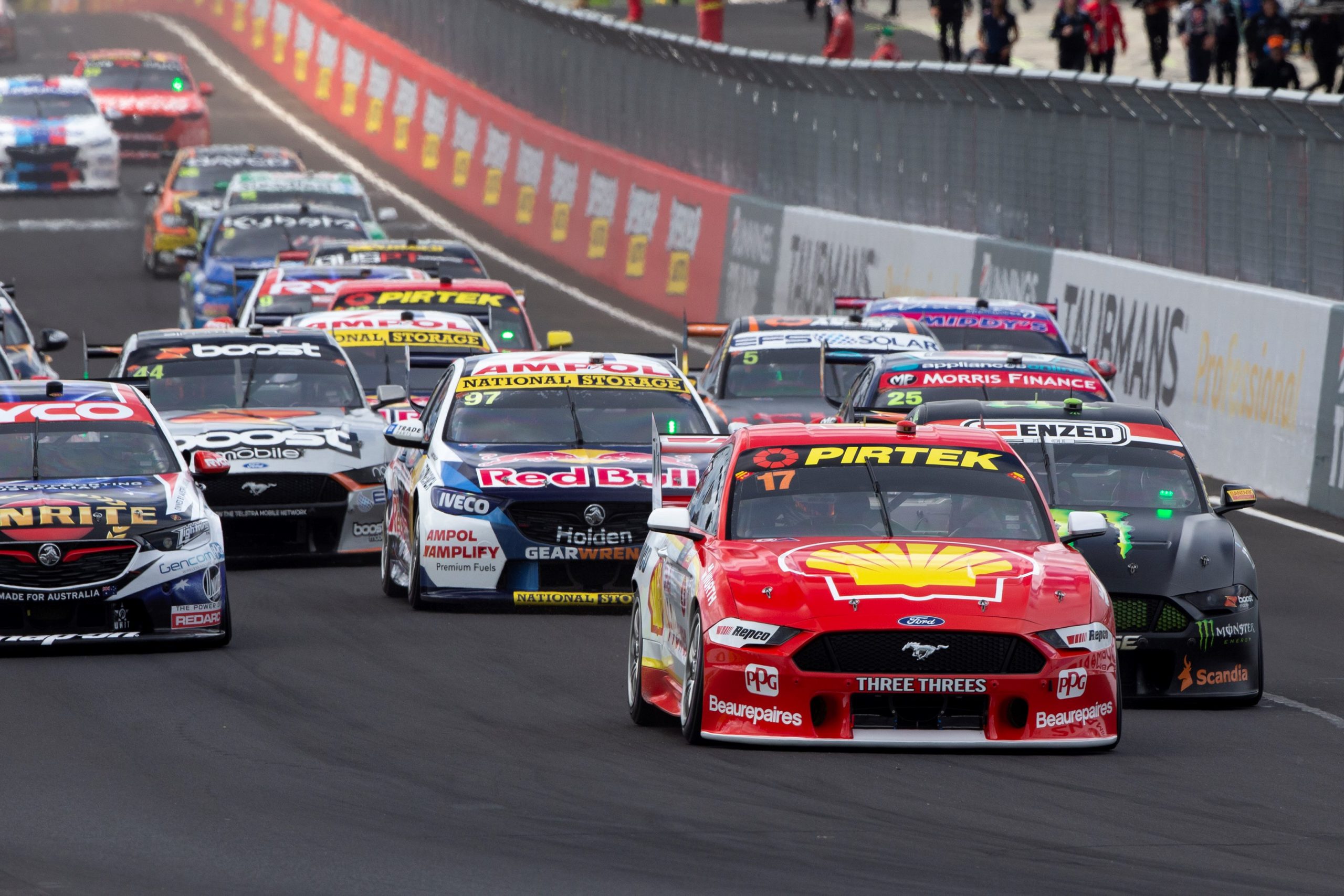 In this week’s Pirtek Poll we want to know how many cars you would be happy with on the Supercars grid.

Supercars boasted a healthy grid between 32 and 34 full-time entries in the mid-2000s at a time when single-car privateer entries were plentiful.

In the years that have followed, full-time entries have slowly tapered off year on year.

Very few one-car teams remain in the championship, while some teams have expanded to three- and four-car operations.

In the last 20 years, the championship peaked at 34 entries in 2005, limited only by the capacity of some circuits.

Car of the Future arrived in 2013, bringing with it the Nissan Altima courtesy of Kelly Racing and Mercedes-Benz E63 thanks to Erebus Motorsport.

While Garry Rogers Motorsport bought Volvo its S60 a year later, the grid dropped further to 25 entries in 2014 and 2015.

Formula 1 has been relatively stable throughout the modern age, peaking at 24 entries between 2010 and 2012 but currently sits at 20.

NASCAR has regularly field around 40 entries with the field capped at 43. However, some 10 years ago the series had 50-plus cars attempting to qualify for the Daytona 500.

On two wheels, MotoGP has gone through a resurgence in the past decade, growing from the mid-teens to the low-20s.

While its Racing Entitlements Contract set-up has the Supercars grid capped at 26 cars currently, there remains interest from some parties to join the fold.

Garry Rogers Motorsport has maintained it would like to return to the championship in the future if it was financially viable.

In this week’s Pirtek Poll, we want to know how cars you think are enough for the Supercars grid.