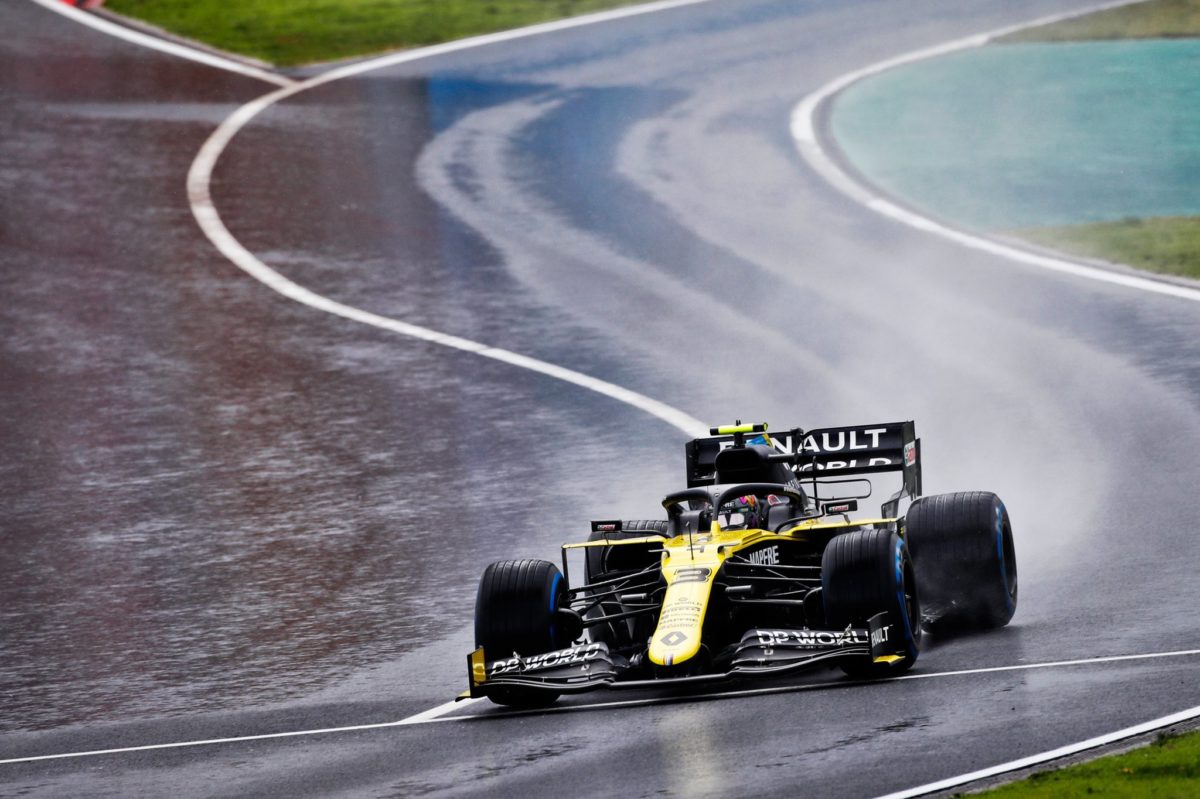 The 2020 season has been Daniel Ricciardo’s most “satisfying” since he last claimed third in the standings at Red Bull.

Ricciardo enjoyed a strong run to third in 2016 with Red Bull, which included eight podium finishes and a win in Malaysia.

However, his final two seasons with the team in 2017 and 2018 were scuppered by poor reliability. Notably, Ricciardo’s final year with Red Bull featured six retirements in the final 13 races of the season.

A high-profile move to Renault stuttered after a torrid first campaign with the French squad in 2019, but 2020 has seen a resurgence for both driver and team as Ricciardo claimed podiums at the Nürburgring and Imola.

With three races remaining, Ricciardo is just four points adrift of fourth in the standings.

“I probably have to look back on it when it’s all said and done,” said Ricciardo.

“But I think so far, yes. I mean, my enjoyment is really high at the moment, I’m loving racing, and I think that was also heightened from the kind of lockdown and missing the competition for longer off-season.

“So having it taken away I think made my desire to come back obviously a lot a lot stronger.

“And yes, it’s been cool, and you’re probably right, 2016 was a really good year I remember with Red Bull, so this is probably the best, or the most satisfying, since then.”

Ricciardo committed to a move to McLaren from 2021, with Fernando Alonso confirmed to replace the Australian next season.

Renault Sporting Director Alan Permane recently told F1’s Beyond the Grid podcast that Ricciardo might have stayed with the team had he competed with the R.S.20 in a “normal” season.

However, Ricciardo said his time at Renault has still been “fun” due to his opportunity to “build with a new team” following a five-year stint with Red Bull.

“I don’t think any year is easy, but it’s also what you make of it, how much you put on yourself,” he said.

“I think the last year at Red Bull was emotionally the most tough, because the start of the year it looked like maybe I was bidding for a world championship, and then mid-year I realised that I wanted to move on, and then towards the end of the year it was DNF after DNF.

“There were a lot of emotions that year, so to this day I think that was the most tough year for me emotionally, and how it played with me a little bit.

“This year it’s definitely been more fun, because that building has delivered some really good results.”

The 2020 season will finish with a Middle East triple-header, beginning with the Bahrain Grand Prix across November 27-29.