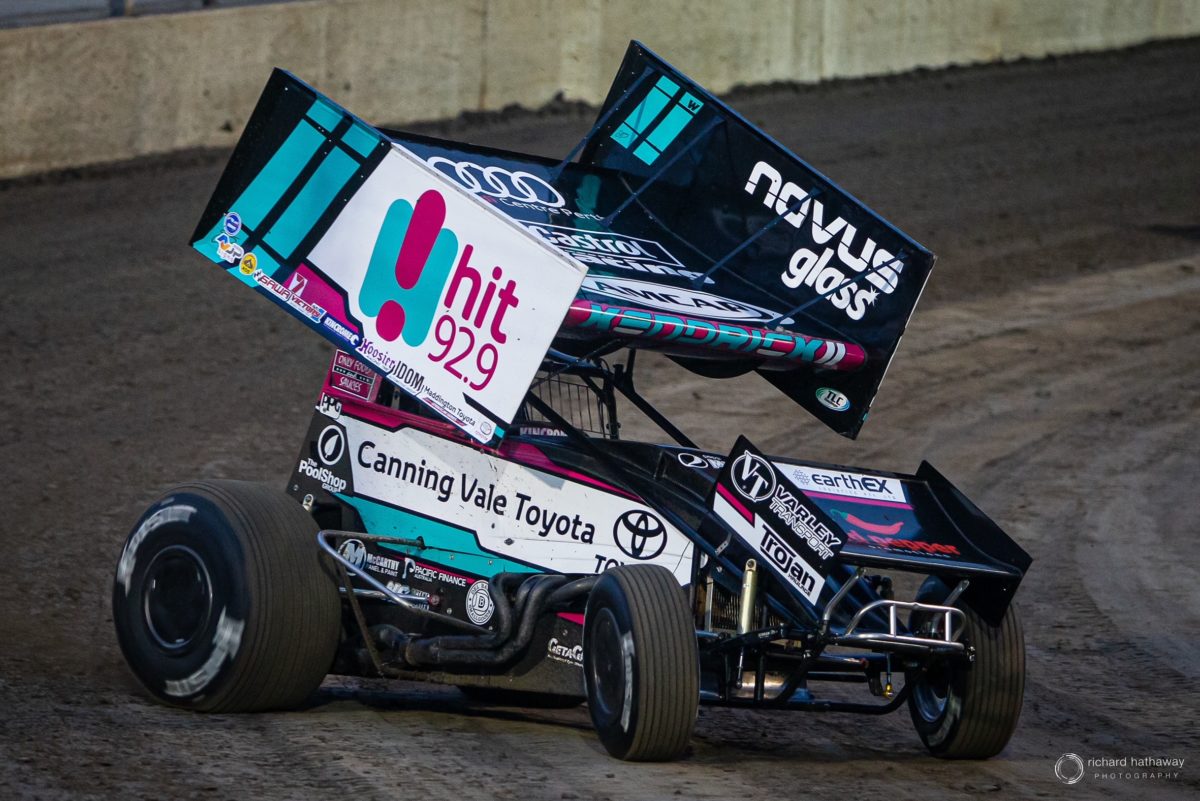 Jason Kendrick has won the 2020 Scardifield Smash Repairs Sprintcar King of the Wings at the Perth Motorplex.

The son of enigmatic WA race engine builder and team owner Geoff took a while to get going in his Kendrick Racing entry, starting from the fourth row of the grid in the A-Main and fading back as far as ninth in the early part of the journey.

Just as he had done in Round 1 of the Maddington Toyota Series on opening night at The Motorplex, Kendrick faded early but found speed late in the race to make his way back through the field.

Kendrick secured his King of the Wings honours but it was far from an easy process as he led James Inglis in second and opening night feature winner Callum Williamson across the line in third.

Williamson was indeed lucky not to have missed the event altogether which was rained out last weekend, the date on which he got married and couldn’t have contested anyway.

Inglis too was somewhat fortunate to get home in second running out of fuel late in the race and stumbling home after looking like a prospective victor for much of the event.

Payet’s WA title victory sealed a hattrick with victory on opening night at the Perth Motorplex, then success in the time-honoured Laurie Matthews Memorial at Collie in the lead up to last night.

Alf Guadagnino trailed the lead trio in fourth ahead of the only other finishing car Cory Smith in fifth in a race of attrition.

Halliday showed plenty of speed in the immaculate #99 Colonial Freightlines Longhorn chassis to defeat Blake and Brown who had repeated his top three appearance from opening night. 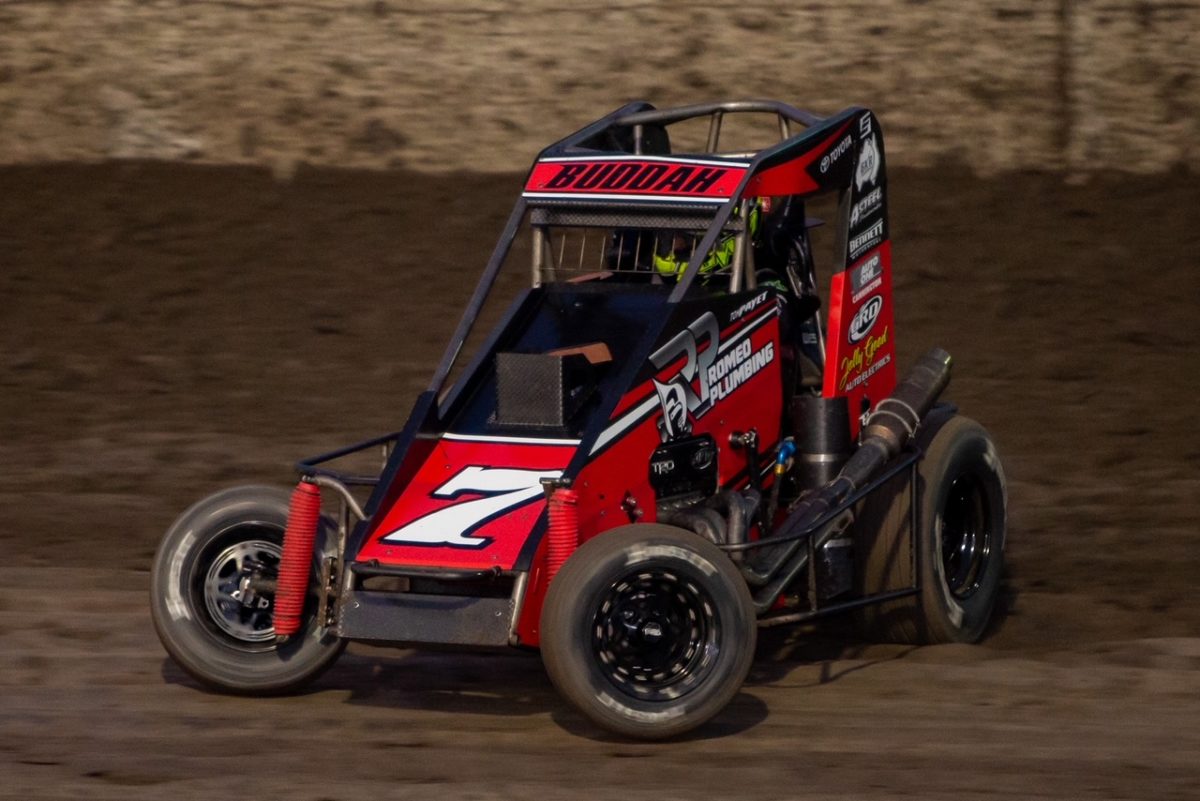 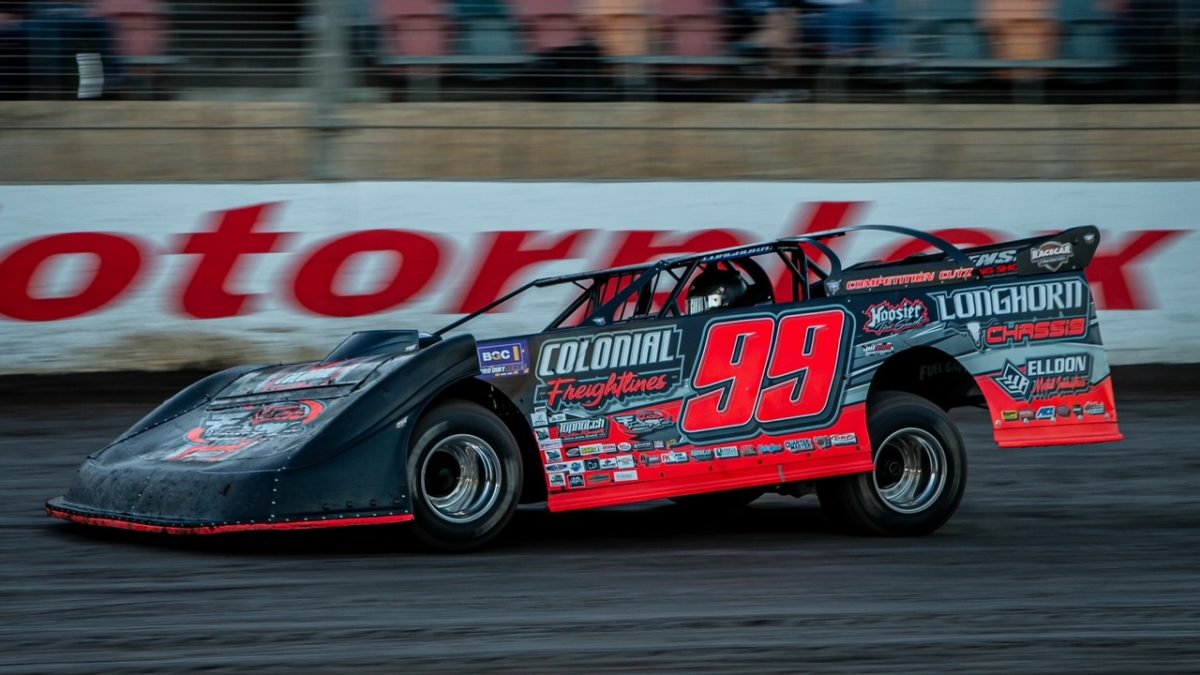