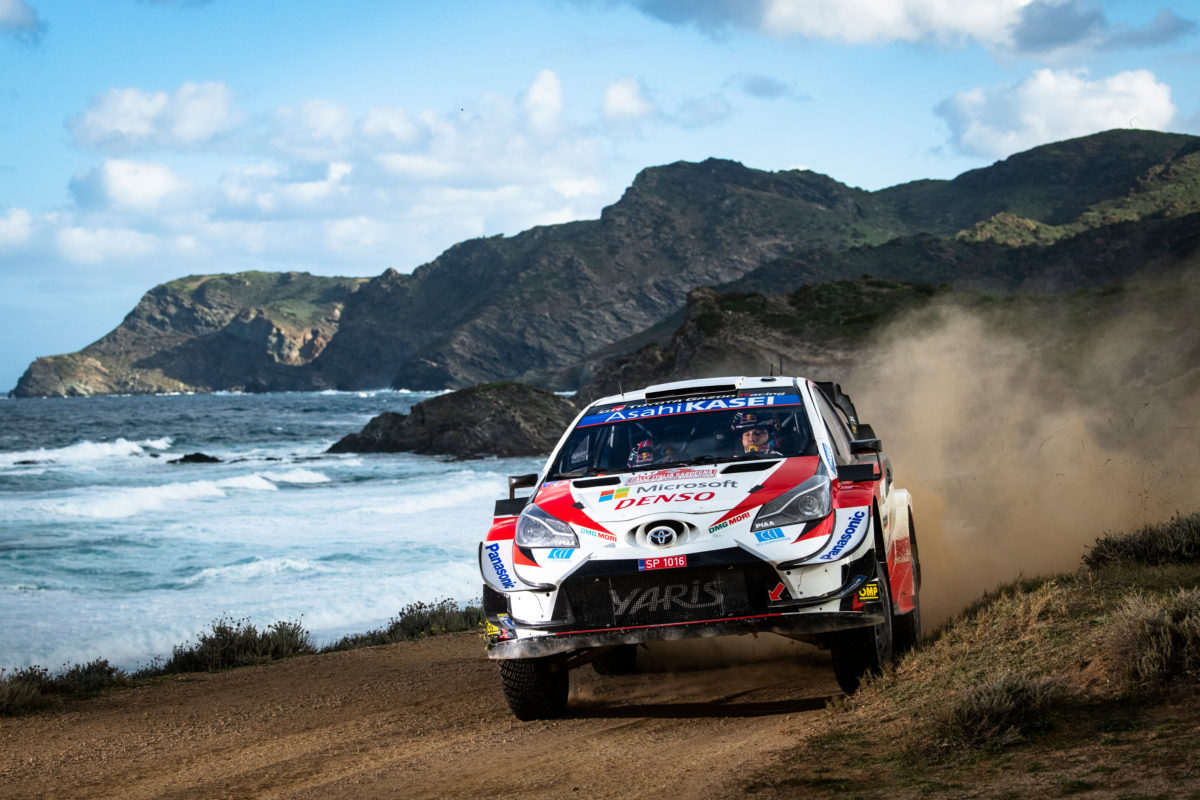 The six-time world champion had stated his intention to retire after the 2020 season but has now signed on for another year with the Japanese marque.

Key to Ogier’s decision is the fact that the current campaign has seen only six events so far, with just Rally Monza to come on the first weekend of December.

“We have had a short season with only a few rallies, but enough for me to see that I really enjoy working with the team, I enjoy driving this car,” said the Frenchman.

“It was not my initial plan but I think this year has been very particular for everybody on this planet, and the fact that I had to spend like most people a lot of time at home this year, I didn’t do the last season that I had expected to do and to end my career with such a strange season was not great.

“So, for sure, that was one of the reasons to change my mind about my retirement.

“The plan is to keep pushing in 2021 and hopefully have a better, normal season and try to push for a last title.”

Ogier’s six titles to date all came in the period from 2013 to 2018, the first four with Volkswagen and the latter two in M-Sport Fords.

He finished third in a single, frustrating season back at Citroen last year and is presently second in the standings, 14 points behind team-mate Elfyn Evans.

“Definitely the potential for winning rallies and winning championships is there, so that’s everything a rally driver is looking for,” added the 36-year-old.

“I think all the ingredients are here so now just let’s do it, and I’m looking forward already for the next season.”

Evans and Toyota’s other WRC driver, Kalle Rovanpera, were already contracted for 2021.