Indonesian street circuit to be one of MotoGP’s fastest tracks

Indonesian street circuit to be one of MotoGP’s fastest tracks 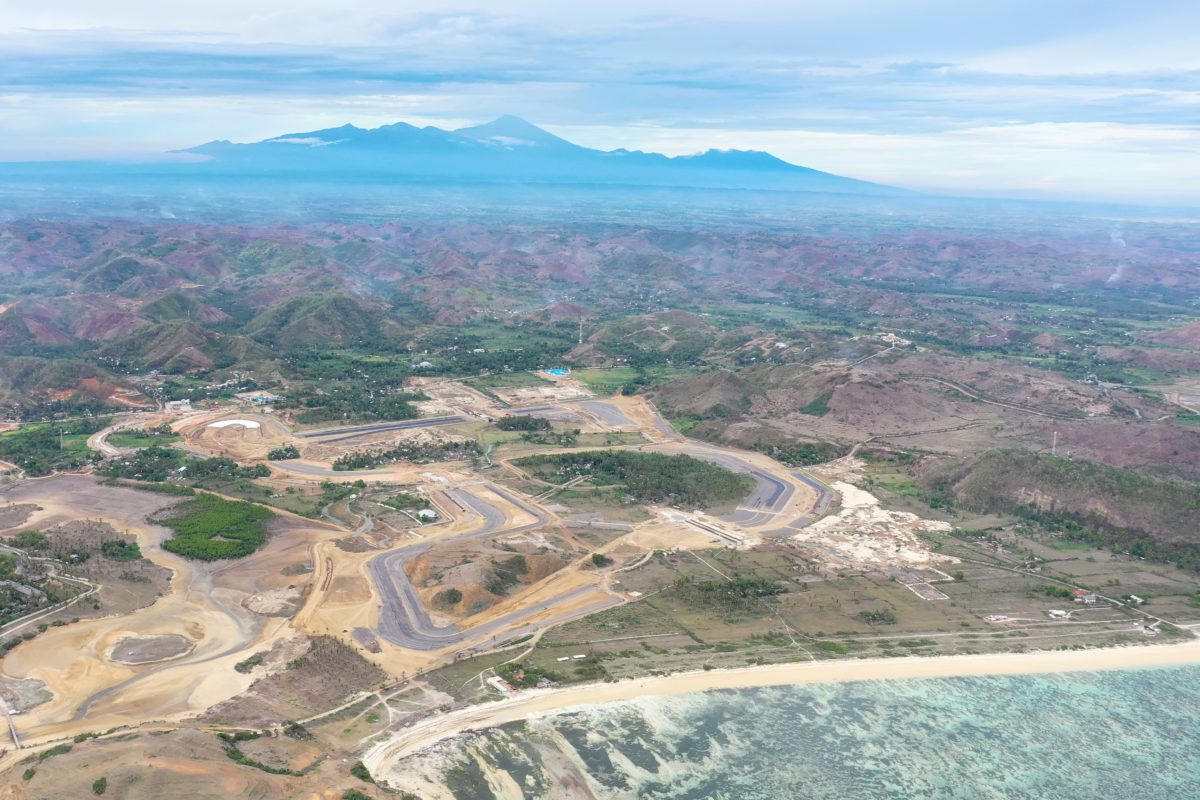 Indonesia’s under-construction Mandalika International Street Circuit is set to be one of the fastest tracks in MotoGP when it joins the calendar, according to the company in charge of development.

Named after the resort area where it is located on the island of Lombok, near Bali, Mandalika is currently one of three reserve circuits on the 2021 calendar which was released in provisional form earlier this month.

The Indonesian Tourism Development Corporation (ITDC) is responsible for the venue and surrounding estate, and is proclaiming that the 4.32km, 17-turn layout will be one of the fastest in the championship.

“We spoke with a number of riders when we were going through the different design iterations and everybody identified it as being one of the fastest tracks on the calendar.”

Although technically a street circuit, which will service tourism properties on the island outside of race weekends, it is being built brand-new with motorcycle racing in mind.

Given that Mandalika has been designed the meet FIM Class A standard, it will have large run-off areas not typical of a temporary race track.

“That was our single biggest challenge because that’s a lot of space either side of the road,” explained Hughes.

“Understandably, no one wants the riders hitting anything, the goal is for them to be able to go through the gravel and naturally come to a halt before they get to a barrier.”

Swiss company Geobrugg is currently moving equipment to Lombok so that concrete barriers can be made onsite, increasing the chances of meeting the mid-2021 target for completion of the project.

According to Hughes, Formula 1 is also a goal, with Mandalika built in such a way that it could meet FIA Grade 1 standard.

“MotoGP is our priority at the moment but we have our eye on the long term,” he noted.

“We will have car racing at some point and it makes sense to use an FIA-endorsed product like the Geobrugg fences so that we are ready for the pinnacle of car racing if required.”

Spectator capacity will be 150,000 for the circuit which is third reserve on the 2021 calendar, after Portugal’s Portimao and Russia’s Igora Drive.

Already, however, one of those two European venues is a reasonable chance of featuring in next year’s championship given the slot which would go to the Czech Republic’s Brno is listed as ‘TBD’.

Portimao is making its MotoGP debut this weekend as it hosts the season finale. 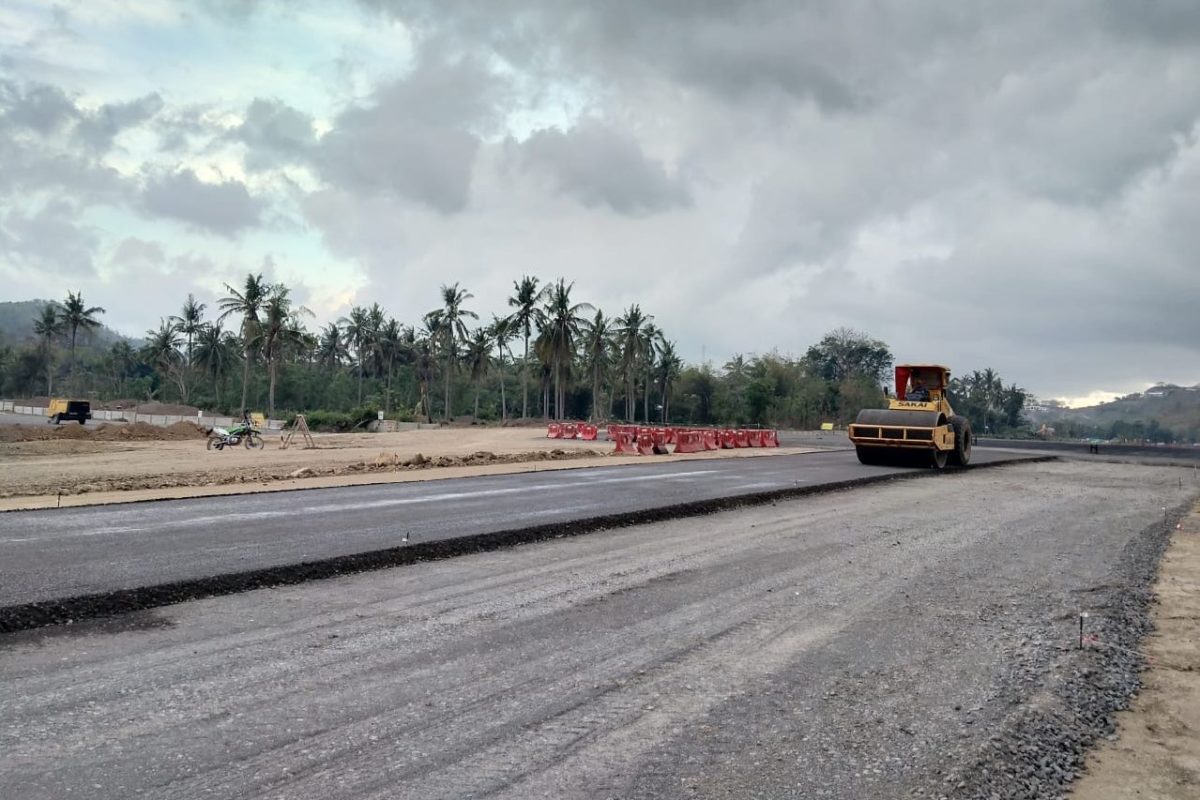