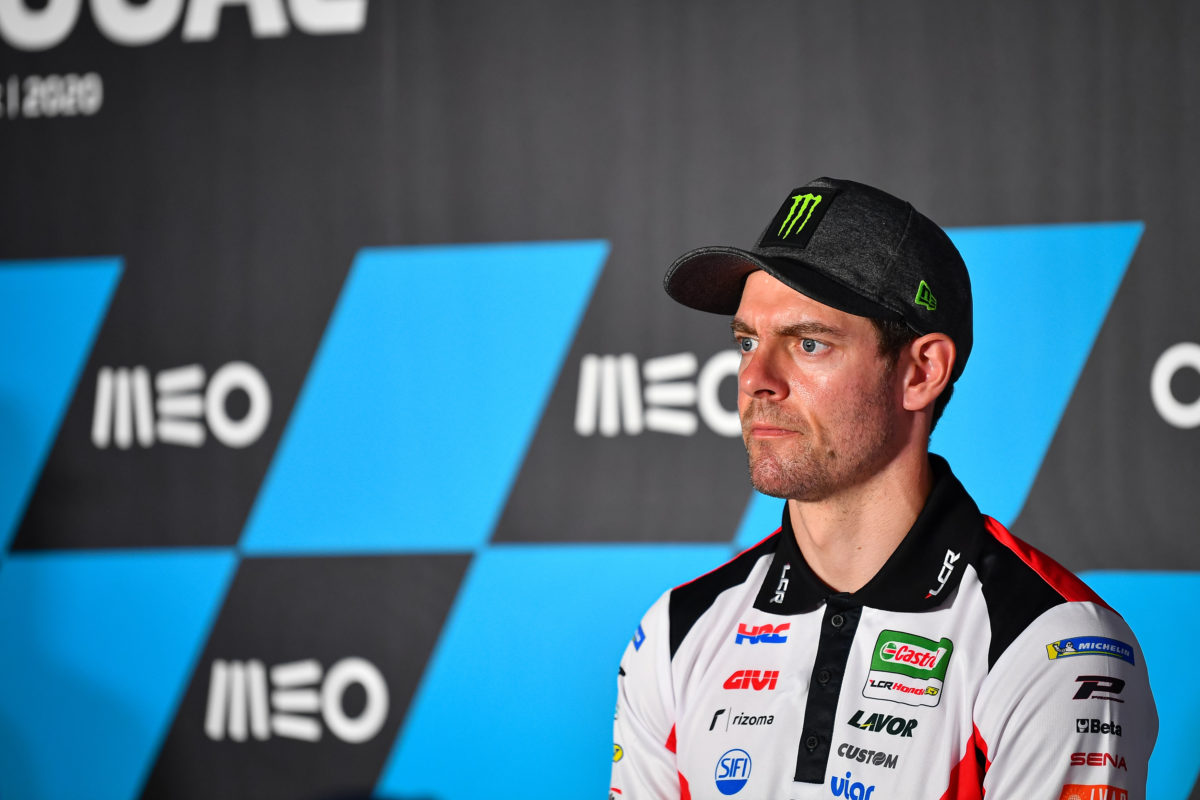 Cal Crutchlow has declared that Jorge Lorenzo’s world championships do not necessarily make him a good test rider, after an apparent social media jibe from the Spaniard about his replacement.

Crutchlow was recently signed as Yamaha’s new test rider, a position held this year by Lorenzo after his own retirement from racing.

The three-time premier class champion, and five-time grand prix champion in total, ended up spending only four days testing an M1 in 2020 and was seconds off the pace in his last outing.

However, that did not stop Lorenzo from stating “it’s like exchanging gold for bronze” in response to a social media comment criticising Yamaha using him so little.

While that appeared to be a snipe about Crutchlow, whose MotoGP highlights total three races wins, the Briton was unperturbed.

“I don’t really have anything to say to him,” said the outgoing Castrol LCR Honda rider.

“At the end of the day, he feels the way he feels.

“But that doesn’t mean he’s a great test rider. It’s as simple as that. I think you have to take some things he says with a pinch of salt and get on, so I’m sure it’s affected him more than it’s affected me.

“What he said, I can take it, but taking things with a pinch of salt with what he says because it comes from a guy that walks around telling people things all the time.

“I’m happy, I’m happy that I have things to do, I have a family, I have happiness, I have friends. Obviously, he’s just bored at home.”

The 35-year-old was 14th fastest on the opening day of this weekend’s Portugal Grand Prix, albeit only 0.549s away from the benchmark set by Esponsorama Racing’s Johann Zarco on a Ducati.

While Crutchlow may yet reappear on the starting grid for wildcard entries, he declared in the lead-up to the season finale that he will be passing on the baton for political incorrectness in MotoGP to good friend Jack Miller.