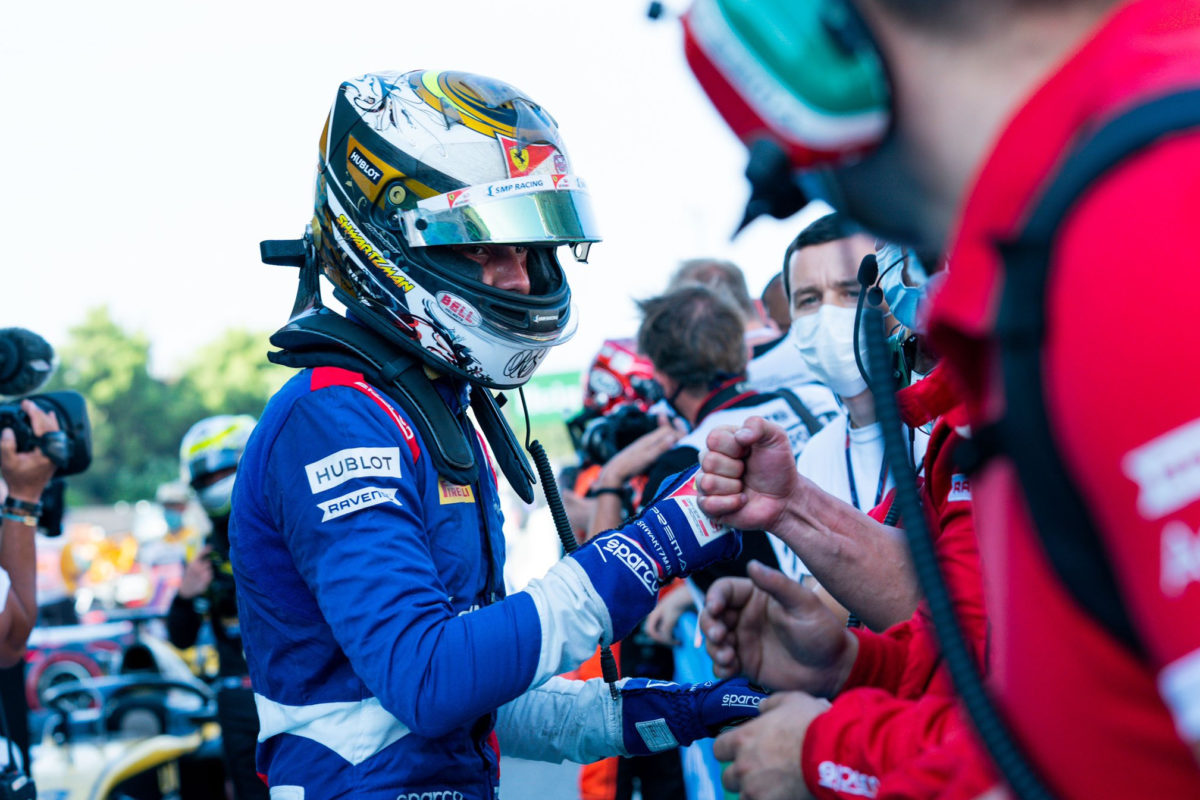 Robert Shwartzman has been confirmed to steer a Ferrari at the Young Driver Test in Abu Dhabi while Callum Ilott will drive for Alfa Romeo in the post-season test.

Shwartzman has won two races in his rookie Formula 2 season for Prema and is fifth in the standings, three places down on UNI-Virtuosi’s Ilott.

Both drivers are part of the Ferrari Driver Academy, and recently tested two-year-old Ferrari cars alongside Formula 2 points leader Mick Schumacher at Fiorano.

“It’s exciting to know that I will be driving the SF1000 in Abu Dhabi immediately after the end of the Formula 1 season,” Shwartzman said.

“I was able to try the SF71H at Fiorano at the end of September and it was incredible, even though that car is almost three years old now.

“I can’t wait to jump into the 2020 car and get out on track alongside so many of the drivers I’ve been racing against in Formula 2. I plan to enjoy every single minute of this great experience.”

Teams can run two cars at the Young Driver Test, with Ferrari to run the other car for Antonio Fuoco. The test is reserved for drivers who have started no more than two grands prix.

The Briton tested with the team at Barcelona last year, and was set to make his first practice appearance for Haas at the Eifel Grand Prix. However, Ilott and Schumacher, who was also locked in for Free Practice 1 with Alfa Romeo, missed out after the Friday running was cancelled due to fog.

“I am really looking forward to being in the car again in Abu Dhabi and I am grateful to Alfa Romeo Racing and the Ferrari Driver Academy for this opportunity,” Ilott said.

“Any chance to drive a Formula 1 car is important, it’s a way to grow my experience, not just in the cockpit, but also working with the team.

“The engineers and crew are among the best in the world and there is so much to learn from them, so I am going to make it count.”

Schumacher and Nikita Mazepin are expected to form an all-new driver line-up for Haas in 2021.