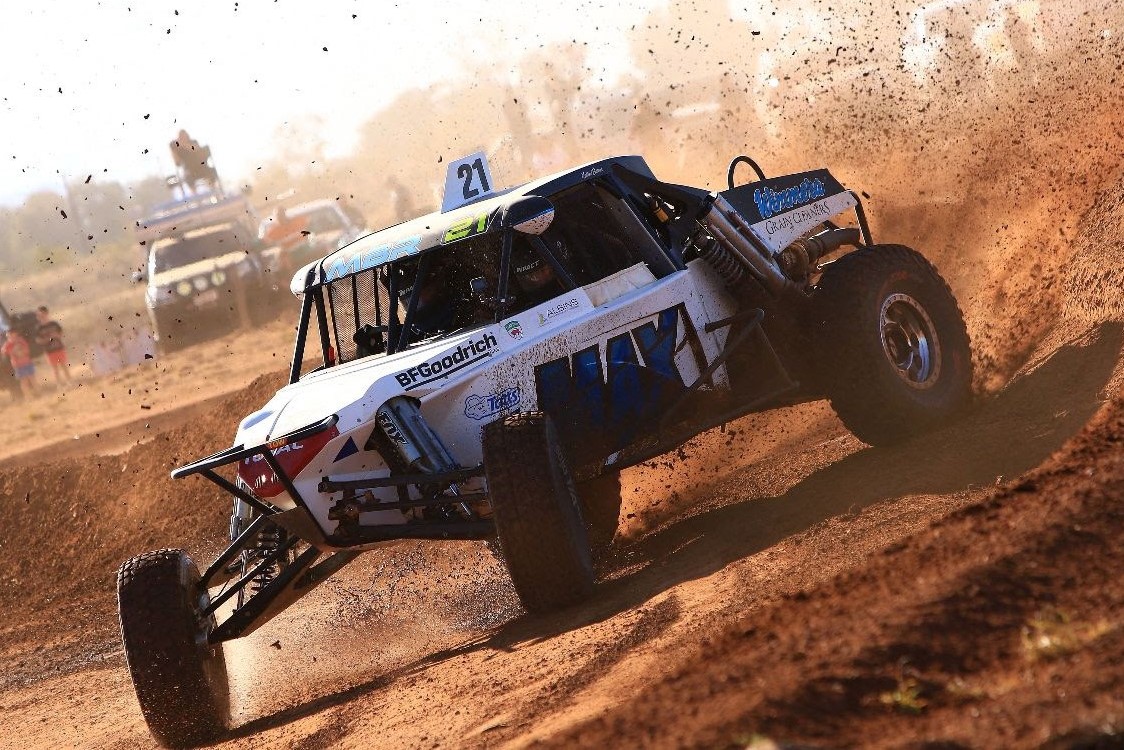 The Tatts Finke Desert Race is the headline event of the BFGoodrich Motorsport Australia Off Road Championship pic: Terry Hill

The 2021 BFGoodrich Motorsport Australia Off Road Championship (AORC) season will be held across five rounds, organisers have announced.

The calendar is comprised of the five events which were going to go ahead this year, before the outbreak of COVID-19, and is headlined as is customary by the Tatts Finke Desert Race.

Finke will serve as Round 2 of the AORC on its traditional Queens’ Birthday long weekend date, after the season opens in April with the Cobb & Co Hotel St George 399 in Queensland.

Round 3 is the Can-Am Loveday 400 in South Australia in July, followed by Victoria’s Hindmarsh Shire Rainbow Desert Enduro in August and the Kalgoorlie Desert Race in Western Australia in October.

“I would like to thank BFGoodrich for their support and dedication to the championship as we look to move past this difficult period and come out stronger on the other side.

“It’s no secret how tough this year has been for all competitors and clubs due to the lack of events and opportunity to compete, but with motorsport starting to ramp up around the country, we are just as keen as everybody to get the AORC back in action next year.

“We’re really looking forward to a big year of off road racing in 2021 and can’t wait to see all five of these fantastic events up and running.”