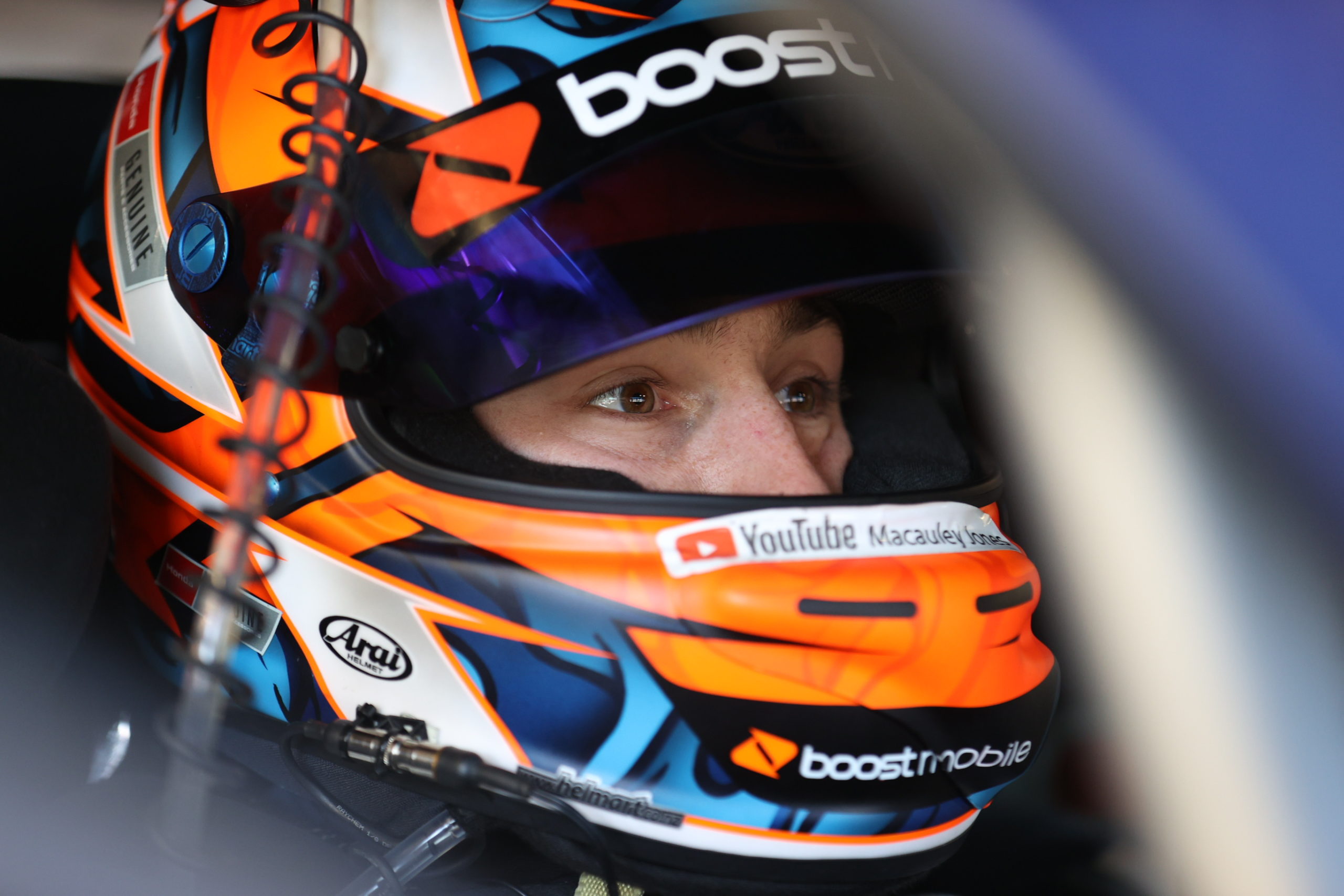 Brad Jones Racing has confirmed Macauley Jones will return to the team in 2021.

However, with Blanchard’s departure from the team confirmed, Brad Jones Racing has acquired another a Racing Entitlements Contract to fill the void.

That licence, formerly owned by Phil Munday of the now defunct 23Red Racing, will see Jones compete under the Brad Jones Racing banner.

Jones paid tribute to the team owner, who he has under since his full-time debut in 2019.

“I’d like to thank CoolDrive and the Blanchard family for their support over the years and being a big part of the BJR team,” the 26-year-old said.

“It’s been really great working with the Blanchards and Team CoolDrive and I wish them all the best in the future.

“I’m heading into my third year now in the Supercars series.

“I’m very excited to be moving forward and being able to race in Australia’s top motorsport category and have a crack with BJR in 2021.

“We’ll also be heading into next year with some internal changes with Kim (Jones) now stepping away and retiring.

“I’m looking forward to getting to work closer alongside my dad and building on the success we had in 2020.

“I’m enjoying the downtime now; however, my off-track preparation has already begun for next year to ensure I come back as strong as ever ready for the season to kick-off.

“I’m looking forward to a new year, a new look and seeing what BJR can accomplish as a whole in 2021.”

It is expected Blanchard will set up his own one-car operation out of the CoolDrive Auto Part base in Box Hill.

Brad Jones also paid homage to the Blanchard family for their time with the team.

“It’s been great having John, Tim and Grandpa Blanchard a part of BJR for so long,” Jones said.

“We’ve made some great memories and they’ve assisted Macauley get to where he is today. I wish them all the best in the upcoming year and a successful future”.

Jones’ confirmation comes after those of Todd Hazelwood and Nick Percat, the latter of which was announced in February this year.

It is anticipated Jack Smith will continue racing under the Brad Jones Racing banner into 2021.