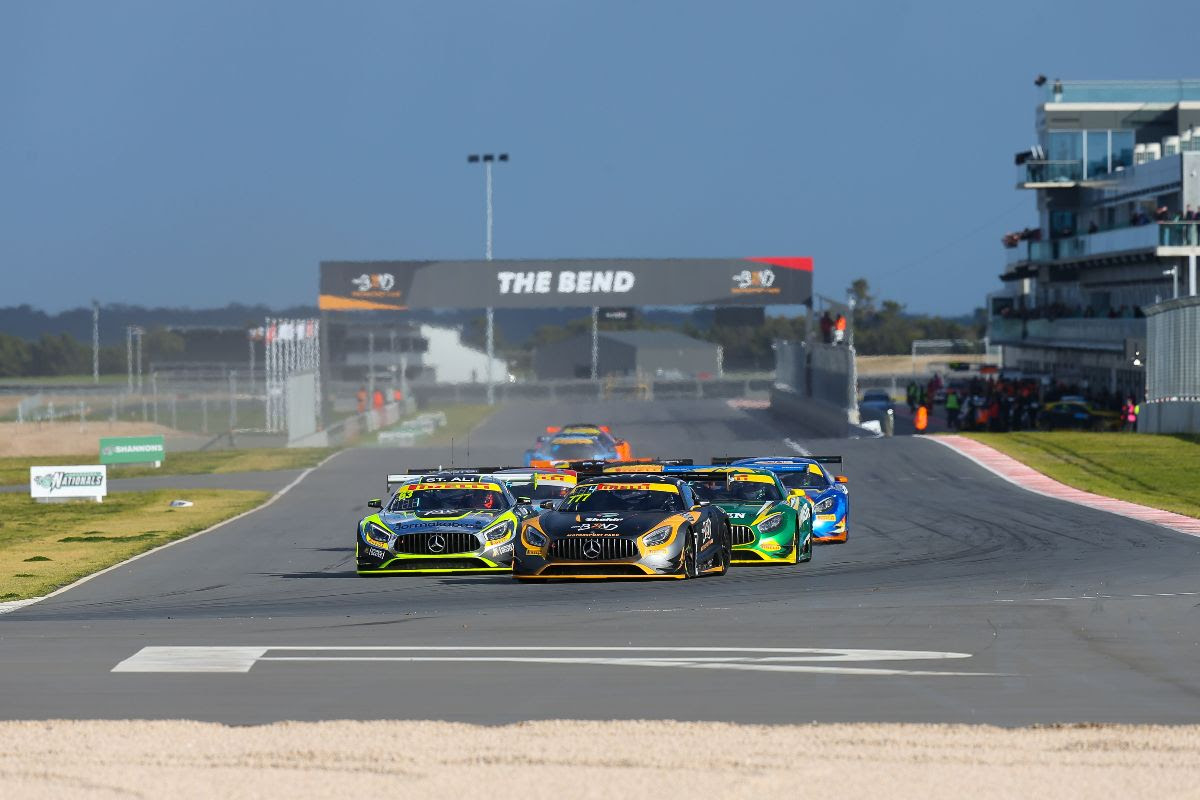 The appointment of SRO Motorsports Group marks the latest addition to its global empire, joining the Intercontinental GT Challenge (IGTC) which typically begins with the Bathurst 12 Hour and competitions such as GT World Challenge series in Europe, North America, and Asia.

Motorsport Australia CEO Eugene Arocca believes that the organisations’ complementary capabilities will be great boons to the championships.

“Both SRO Motorsports Group and the Australian Racing Group have extensive experience in managing world class categories and we are absolutely thrilled to announce them as joint Commercial Rights Agreement holders for GT racing in Australia,” said Arocca.

“There is certainly a passionate competitor base and many teams who are keen to get racing in 2021 and we can’t wait to be part of that.

“We’d also like to thank all those who expressed their interest as part of this process, including previous category managers, Trofeo Motorsport.”

Stephane Ratel, founder and CEO of SRO, described the appointment as an honour.

“We are honoured that Motorsport Australia has given us the opportunity to bring our experience of GT racing to its shores in 2021,” said Ratel.

“SRO already has strong ties to the Australian GT scene through our partnership with the Liqui-Moly Bathurst 12 Hour, which has been part of the Intercontinental GT Challenge Powered by Pirelli since its formation.

“We are excited to join forces with Matt Braid (CEO) and the Australian Racing Group to grow the Motorsport Australia GT Championship further, providing a global audience and BOP management at the same level as the series directly managed by SRO.

“The 2021 season promises to be very exciting indeed and we will release more news concerning our plans shortly.”

The call by the local governing body strengthens its ties with ARG, whose categories already form the backbone of the Shannons Motorsport Australia Championships platform.

“The Australian Racing Group is thrilled to welcome the Australian GT and Endurance Championships into our suite of racing categories,” added Braid.

“We are pleased to be continuing our partnership with Motorsport Australia and also excited to be working closely with Stephane and his team at SRO Motorsports Group.

“The success of GT racing worldwide is a testament to SRO’s amazing vision and execution, and we already have some bold plans to reinvigorate the domestic scene.

“Australia has an incredible array of eligible GT race cars in the country as well as a passionate competitor base, and we feel with SRO’s stable rule set and high-quality events, including live and free broadcasting on the Seven Network, the recipe for success is right.”

SRO’s appointment had been tipped during the Expressions of Interest process which began in July.

As Ratel noted, his organisation has enjoyed a strong relationship with Australian GT, including when he was a guest of then commercial rights holder Tony Quinn at the 2016 season finale in Highlands Motorsport Park.

SRO’s joint management of the category makes for the third set of owners in quick succession, after Quinn sold the rights to Jim Manolios’ Trofeo Motorsport in mid-2018.

The Bathurst 12 Hour, one of the key planks in the IGTC, will not be held in 2021 due to international travel restrictions but is set to return in the following year.

Further announcements regarding Australian GT are due soon.