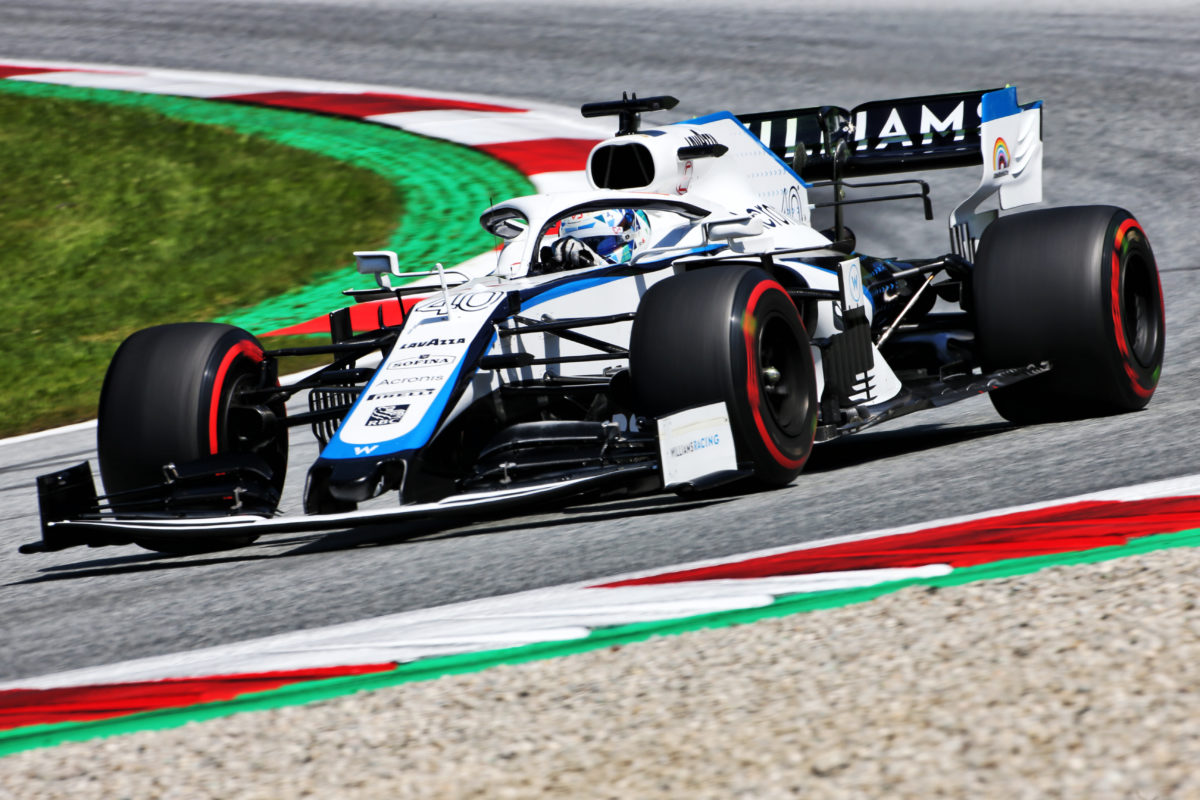 The pair will each steer one of the team’s current FW43s in the one-day test reserved for driver’s who’ve started two grands prix or less.

Both have enjoyed previous outings with Williams, with Aitken employed as Reserve Driver and Nissany the official Test Driver.

“Of course I’m delighted to be able to step back into the FW43 in Abu Dhabi,” Aitken said.

“After my FP1 outing with the team earlier in the year, I’ll be looking to build upon my experience with the team and get some ever-welcome laps under my belt.

“Although we won’t be able to test too much with the way the programme is set, there are always things to learn, and it will be a great way to finish the season.”

Aitken drove during FP1 at the season-opening Styrian Grand Prix in July, while Nissany has had two practice outings already with another two planned.

“The Abu Dhabi test is another great opportunity for me to develop my connection with the car,” Nissany said.

“In contrast to an FP1, the test gives us much more time and miles to fine tune and synergise the car and my driving.”

Aitken and Nissany have been competing in the FIA Formula 2 Championship in 2020 where they sit 12th and 19th respectively.

The Young Driver Test is set to take place on the Tuesday (December 15) following the Abu Dhabi Grand Prix, the final event of the season.