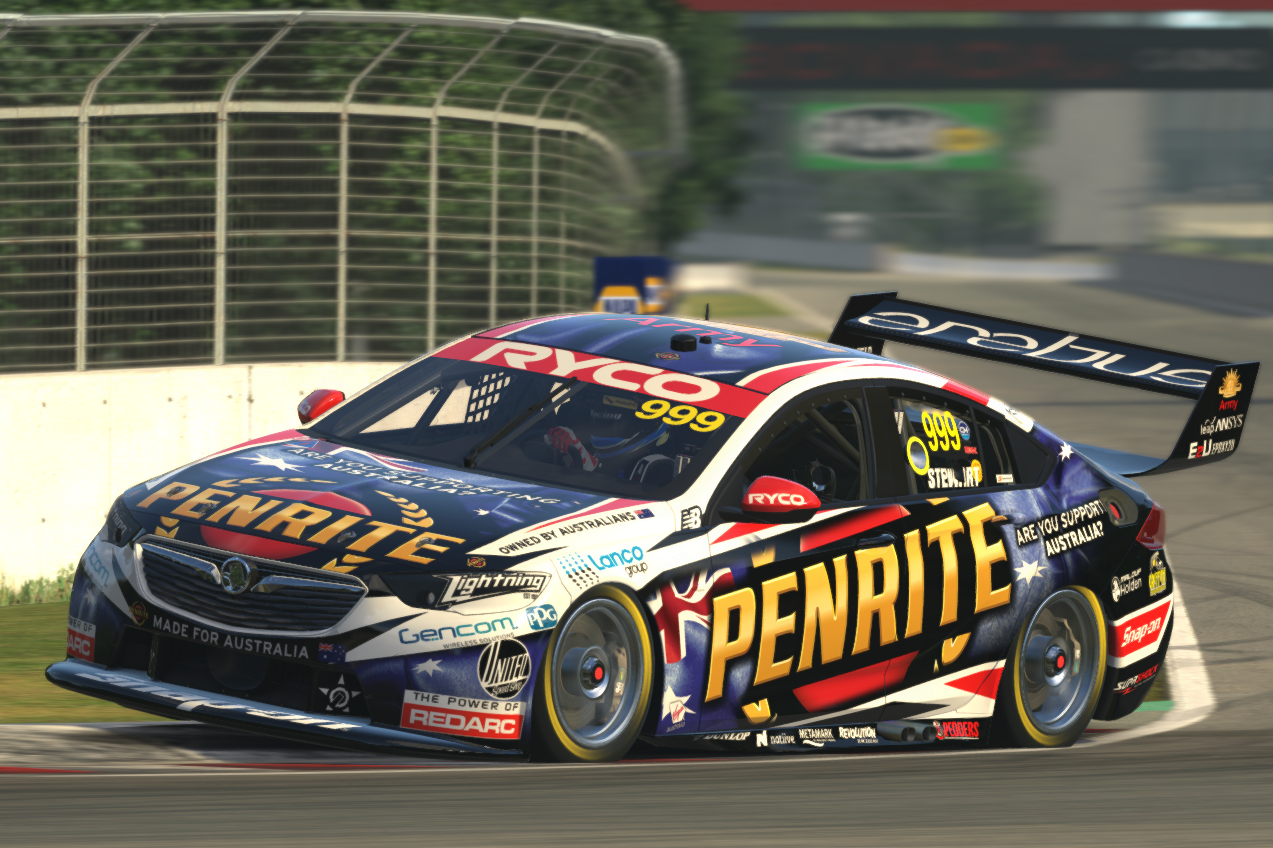 Erebus Motorsport is offering sim racers an opportunity to hone their virtual racing skills in the real world.

A day’s training at Norwell Motorplex on the Gold Coast is on offer for the driver judged to be the ‘hard charger’ in the new iRacing-based competition.

Following the success of its junior eSports competition, Erebus Motorsport has launched its second competitive offering for sim racers.

Users will race at Mount Panorama with the Holden ZB Commodore.

The training day isn’t the only prize with a hot lap experience in one of the team’s Supercars on offer.

A $250 Pedders voucher, $250 JB Hi-FI voucher courtesy of Ryco Filters, and a Snap-on toolset are in the prize pool as well as a merchandise pack from Penrite Racing.

Prizes will be awarded to the top three drivers.

Entries have been extended to November 18 and can be made via the Penrite Racing website.