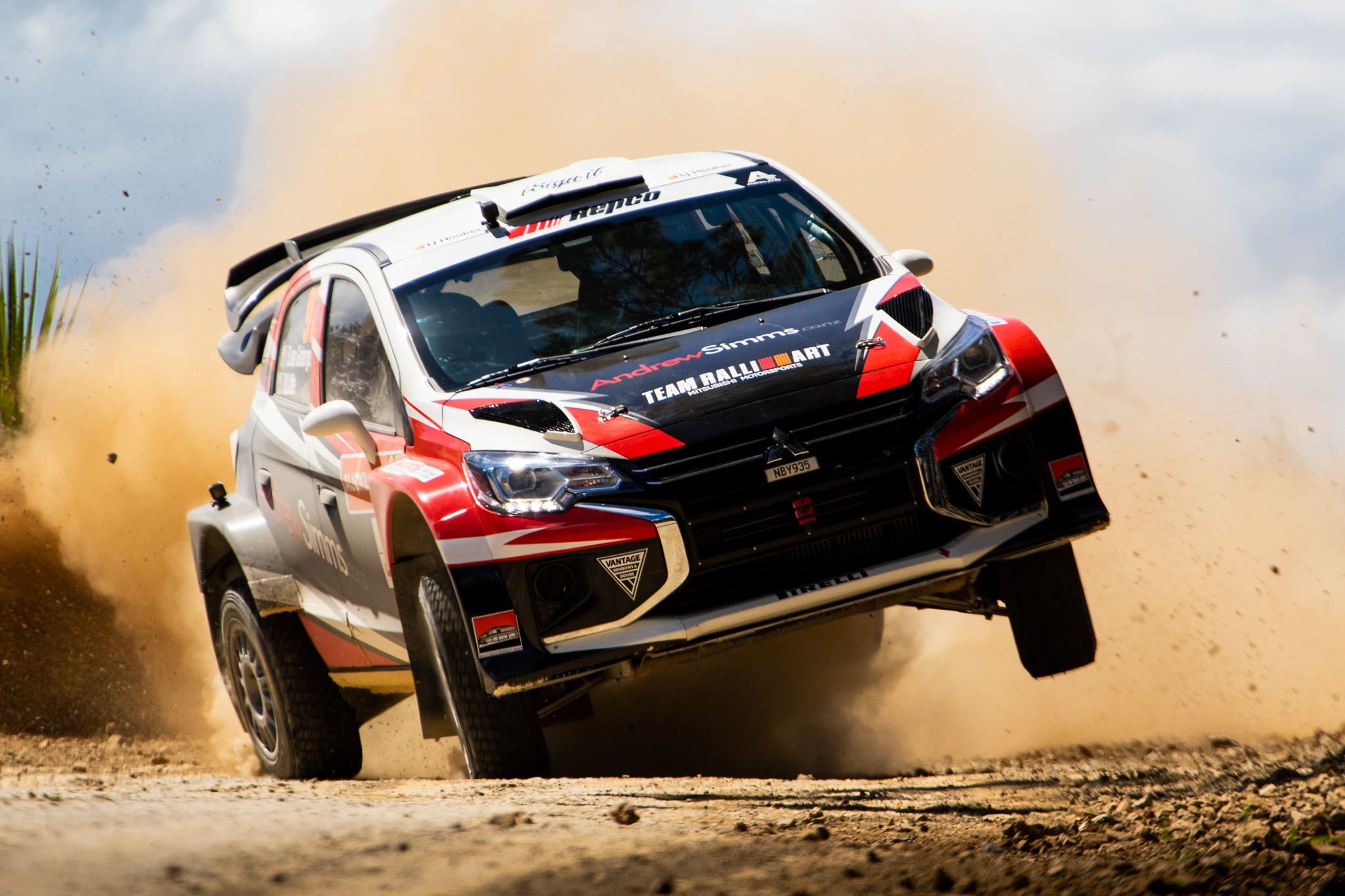 Shane van Gisbergen has made an emphatic debut in a top-flight rally car, winning the inaugural Battle of Jacks Ridge.

The win on home soil comes only a day after winning the Classic class in the City of Auckland Rally and finishing 15th overall in a Ford Escort RS1800.

“Right from the first run we were competitive and up the front,” van Gisbergen told Speedcafe.com.

“Obviously Hayden (Paddon) was a little bit quicker, but he had a mishap, which is unfortunate for him, but we capitalised.

“The pressure got more and more as we got to the top eight, four, two. I just tried to make no mistakes.

“I hoped to make the Top 32 and then we got into the Top 16 and kept going. I couldn’t believe how fast it was.

“I had new tyres for the last run and it was hooked up.”

With his first two rally events under his belt, van Gisbergen said he’s keen to have another crack.

“I would love to do more, but it depends on Supercars stuff,” he said.

“Doing fun events like this, one-offs, is what I’ll keep doing. I love it.

“It’s cool to see motorsport in New Zealand like this. There are so many good rally cars, AP4, and everything.

“The crowd was stacked. It was super cool. They had as many people as they were allowed. It was really enjoyable.”

The one-day rally sprint was punctuated by a handful of incidents, notably that of top seed Hayden Paddon who crashed during the Top 8.

He rolled his modified Hyundai i20 AP4++ after clipping an embankment, heavily damaging his car.

Second seed Sloan Cox was unable to make it through to the Top 8 while third seed Ian Ffitch couldn’t crack the Top 16 on his first run riding his BRM1000.

Other notable drivers included four-time Bathurst 1000 winner Greg Murphy, who was 19th overall in his Holden Barina AP4. He was joined by son Ronan Murphy in the co-driver seat for the day.

Robert van Gisbergen made it into the Top 32 shootout, but was unable to progress through to the Top 16 in his Ford Escort RS18000.