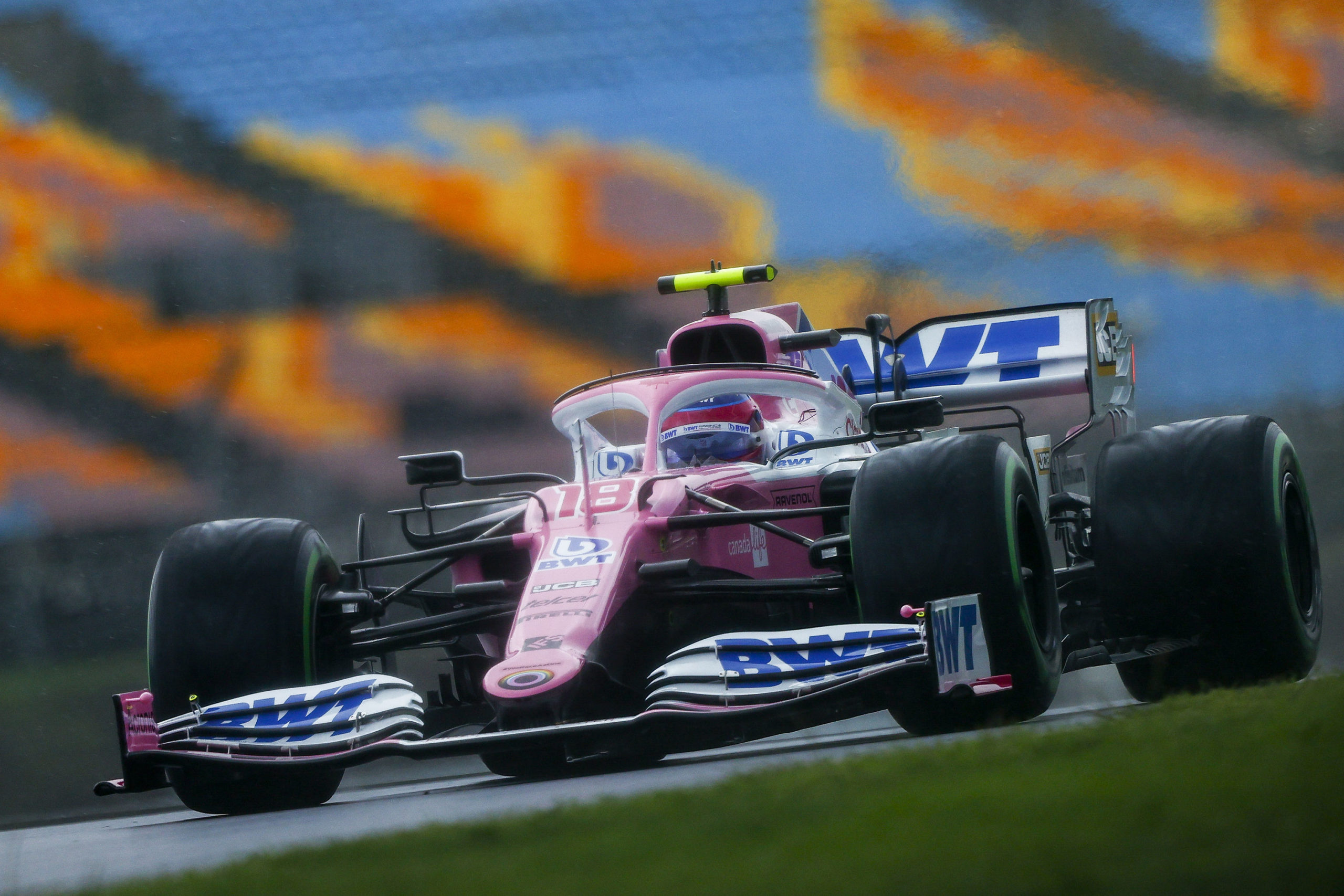 Lance Stroll has kept his maiden Formula 1 pole position following a stewards inquiry into an alleged breach in qualifying for the Turkish Grand Prix.

The Racing Point driver was summoned after it was thought he did not slow sufficiently for yellow flags at Turn 7.

However, the 22-year-old was ultimately cleared of any wrongdoing after reviewing video, telemetry, and marshaling system evidence.

The stewards report read: “The Stewards heard from the driver of Car 18 (Lance Stroll), the team representative and reviewed video, telemetry and marshalling system evidence.

“Car 18 approached turn 7 with a single yellow flag showing for the sector due to Car 11 (Sergio Perez) off track on the outside of the corner.

“By telemetry, Car 18 clearly came off the throttle, coasted into the corner, and then accelerated when clear of the incident.

“Sector times do not clearly show this as the track was rapidly drying and each lap was quicker than the preceding lap.”

Stroll set the fastest time late in the final leg of qualifying at the Istanbul Park Circuit, edging out Max Verstappen of Red Bull Racing.

The session was littered with incidents. Haas driver Romain Grosjean found the gravel at Turn 1 while Nicholas Latifi of Williams beached himself at Turn 8.

While Stroll avoided sanctioning, McLaren’s Lando Norris was penalised after it was found he didn’t slow sufficiently under yellow flag conditions.

Norris was handed a five-place grid penalty and received three penalty points to his license.

McLaren had already received a blow after Carlos Sainz was given a three-place grid penalty for impeding Strol’’s team-mate Sergio Perez.

“Telemetry shows that Car 4 slowed in the sector and resumed speed after the incident.

“Car 4 then asked his team if he should abort the lap, but was told to stay out because of the rapidly changing track conditions.

“Car 4 completed the lap, which turned out to be his fastest lap of Q1.

“While the stewards acknowledge that Car 4 was not attempting to set a quick lap time, due to the changing track conditions he nevertheless did so and thereby breached the referenced regulations.”